LaToya Cantrell says she was 'furious' over unpermitted concert

Cantrell harshly criticized organizers, saying the event did not comply with city guidelines and that they face possible legal action. 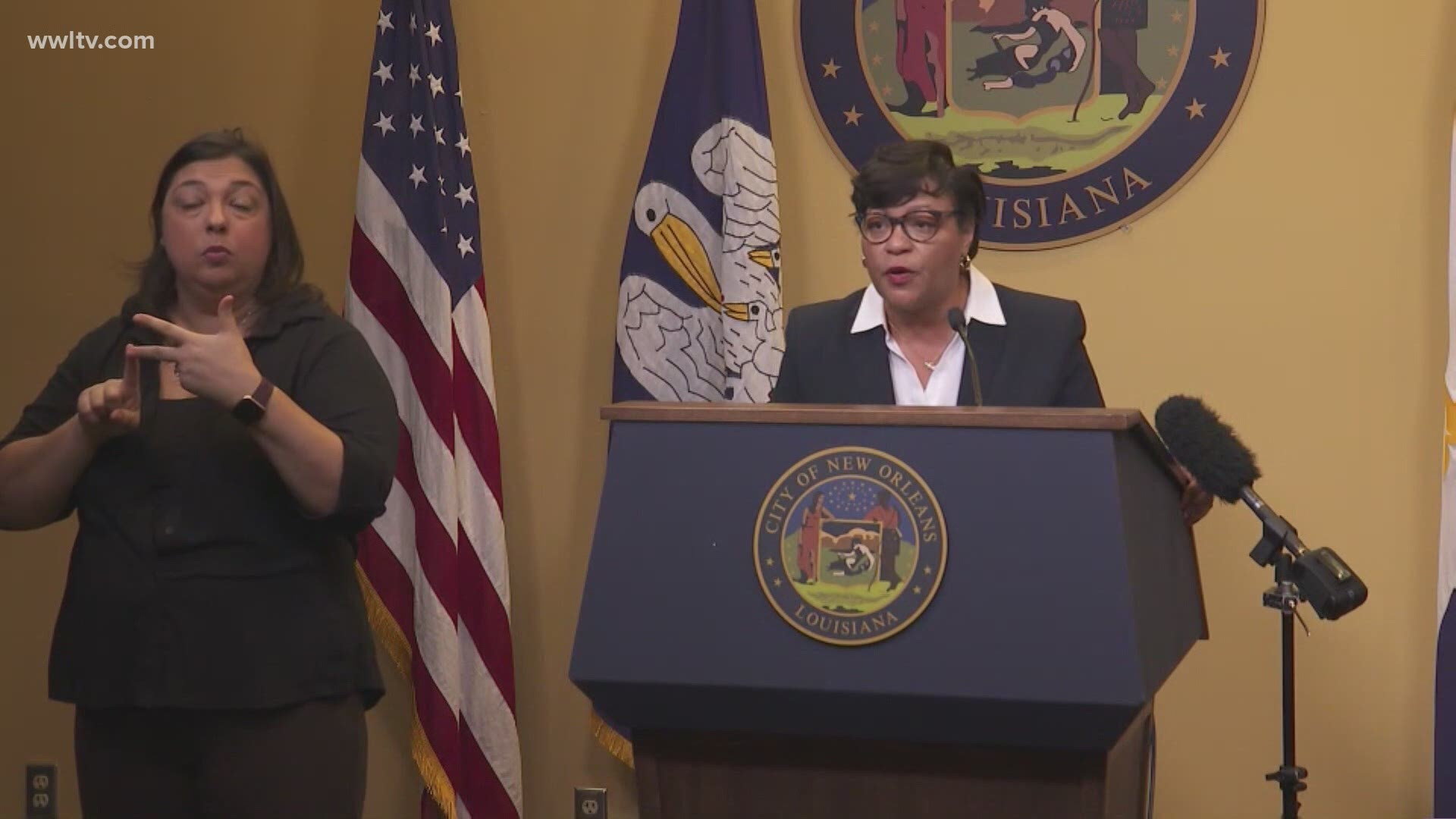 NEW ORLEANS — New Orleans Mayor LaToya Cantrell said she is “furious” after a large crowd gathered near Jackson Square for an unsanctioned concert on Saturday.

Christian musician Sean Feucht held a worship service and concert along Decatur Street, drawing hundreds of people who were not wearing masks or social distancing.

The 37-year-old gospel musician from California ran for a congressional seat in California in early 2020 but lost. Since then, he has been holding events called “Let Us Worship” across the country, violating COVID-19 restrictions.

Cantrell harshly criticized organizers, saying the event did not comply with city guidelines and that they face possible legal action.

RELATED: New Orleans will move to Phase 3.3 on Wednesday; Here's what that means

GREAT IS THY FAITHFULNESS OVER AMERICA tonight in New Orleans with @Lauren_Daigle 😭😭😭😭😭 pic.twitter.com/B6piHkmH7u

“The organizer use the pretense of religion to hold this event with other motives,” Cantrell said. “And that simply was not right.”

“While this was under the guise of a religious activity or event, we know it put our people in danger,” Cantrell added.

Meanwhile, local musicians who have been frustrated economically by the virus and not being able to play, said the event upset them.

Eyewitness News reached out to organizer Sean Feucht Monday morning but have not received a response. He tweeted Monday calling the criticism a 'double standard' comparing large celebrations for the presidential election to Saturday's worship service.