“We will carry out her wishes, work hard, pray and do for others." 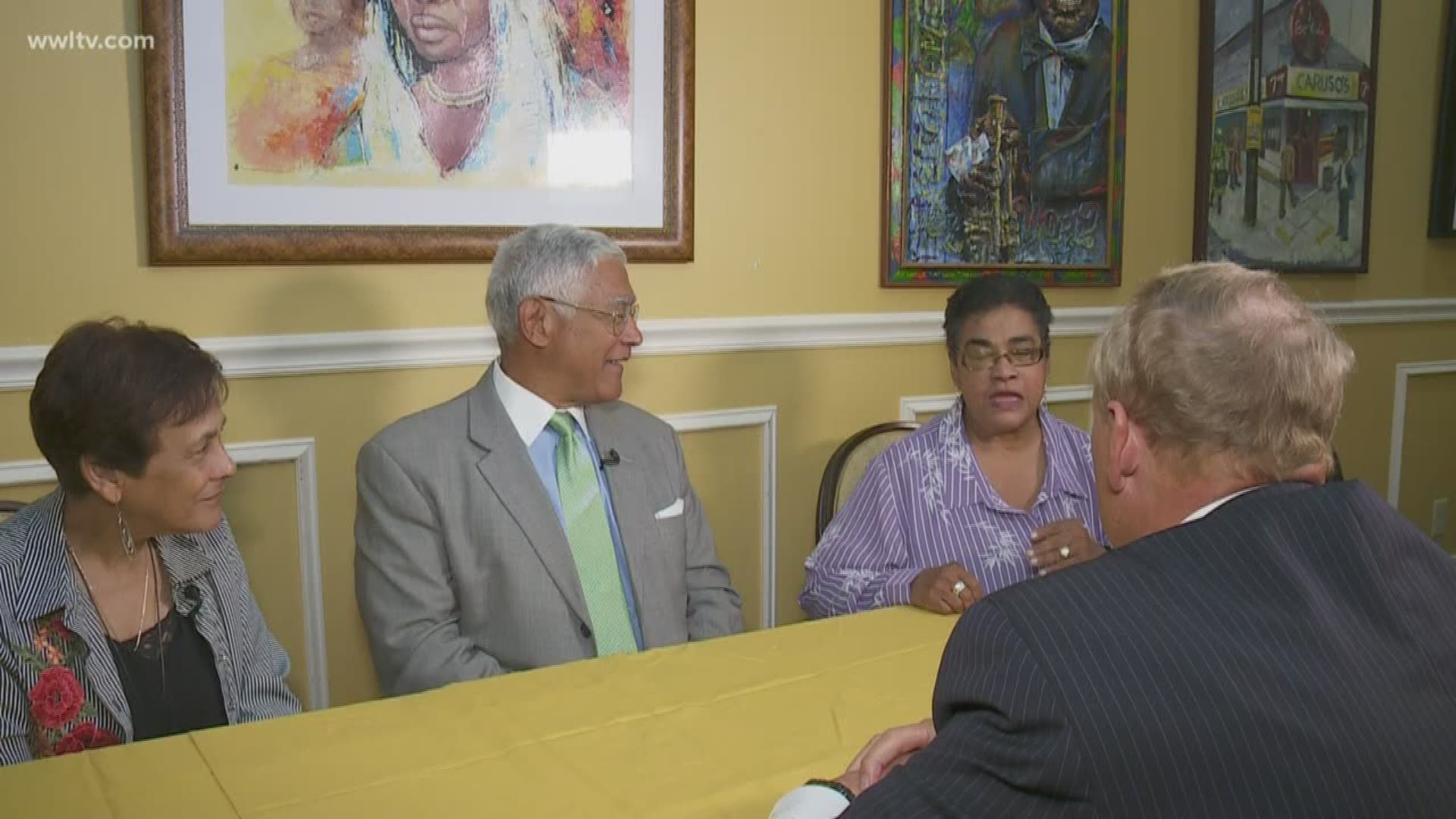 For the first time in decades Dooky Chase’s restaurant will open without Leah Chase at the helm.

The Chase family Matriarch and globally admired Queen of Creole Cuisine passed away Saturday, but her legacy will continue through her family.

“She loved being here, no matter what the loss she always opened the next day. She would be so disappointed if we didn’t do that,” her daughter Stella Reese said. “That’s who she is.”

“We will carry out her wishes, work hard, pray and do for others,” Reese said.

One of the big changes is a new menu, though the family didn’t specify what was changing and what was staying the same.

“It will seat 45 to 50 people. We want it to be a tribute to the civil rights movement in New Orleans,” Leah’s son Edgar Chase III said. “We wanted it complete on Jan. 6, 2020, because we wanted mother to see it on her birthday, but God had other plans for our mother.”

RELATED: Leah Chase was an iconic figure in the civil rights movement

There are also plans to expand the hours at Dooky Chase’s to accommodate more people.

“(These are) changes from her direction,” her grand-daughter Tracie Griffin said. “We were just the legs to move on it. It’s still blessed by her! So nobody is going to get in trouble or called her favorite term.”

A new restaurant bearing her name, Leah’s Kitchen, will be opening in the new MSY airport terminal as well.

“That restaurant is really going to tell her story,” grandson Edgar “Dook” Chase IV Said. “To have it in her name was a big honor for her.”

It will serve the creole cuisine she was famous for and bring her ministry to even more people.

“She felt over a bowl of gumbo, we could solve all the problems, “ Reese Said. “If we continue to do this and continue the legacy that was given to us, we can continue what she started.”