There are 15 games available in the bundle, which you can get for a minimum $10 donation.

NEW ORLEANS — In the wake of Hurricane Ida, Louisiana game developers are raising money for relief efforts in the way they know how: through their games.

Fifteen games by developers from across the state are being offered in a discounted bundle for $10. So far, they've raised more than $27,000.

Buyers who contribute that $10 amount or more get access to games such as Headspace, which is about connecting different parts of the body to deal with depression and anxiety; and Shopping Spree, about finding something to eat in a barren grocery store.

If you read those descriptions and think they seem oddly topical, you're not alone. But Nick Laborde, who helps run Baton Rouge-based studio Raconteur Games, said that wasn't the intention. It's just the kind of games studios based in hurricane-heavy Louisiana naturally gravitate towards.

"The strange part is none of these games were meant to specifically be symbolic of a hurricane," he said. "But as a package they all just kind of hit the vibe of ... living through this thing and sort of recovering and getting back on our feet."

Laborde was already talking with the Swedish game publisher Raw Fury about an upcoming project when the storm hit. Just before it made landfall, representatives for the publisher reached back out to ask if he needed anything.

That sparked an idea. Other causes, such as the Black Lives Matter movement in the wake of George Floyd's 2020 death and the plight of Palestinian children over the past few years, have inspired wildly successful game bundles. The Black Lives Matter bundle, Bundle for Racial Justice and Equality, last year raised $8 million for the NAACP and the Community Bail Fund.

When Raw Fury reached out, Laborde pitched the idea of a similar bundle for Hurricane Ida relief, going towards local groups working to help residents sort through the storm's aftermath.

"She said 'okay, I'll bring it up at our Monday meeting.' So of course, the day goes on, civilization collapses in front of me in the span of five hours," Laborde said. "It was just a cascade of 'okay, now we're back in, like 1900."

The studio rep called him back once Laborde got cell service back with good news: it was a go. Raw Fury wanted to support the bundle and had already found $10,000 in donations.

Laborde said he connected with more than half a dozen other studios and individual developers in a blitz ahead of the bundle's Friday launch.

"We're going to have this stuff in the news for, conservatively, weeks if not months," he said. "But nationally, people move on in seven to 10 days."

The state has a surprisingly robust development community, mainly centered around New Orleans and Baton Rouge. But developers create games all over Louisiana, and many wanted to step up.

You're not always thinking of Louisiana as the place to go for game development," Laborde said. "We all know each other because it's small here."

The bundle's proceeds will support the Cajun Navy, the Bucket Brigade, the Baton Rouge Food Bank, the Louisiana SPCA, Imagine Water Works and the House of Tulip.

A portion of the proceeds will go to support communities on the East Coast that have also been hit by Ida, but the vast majority will stay in Louisiana, helping local communities.

"We're trying to do what we can through this," Laborde said. "Hopefully it's going to deliver some very specific help to people that are on the ground and doing stuff right now."

The Southeast Louisiana Hurricane Ida Relief Bundle runs through Friday. To see the games included and to donate, click here. 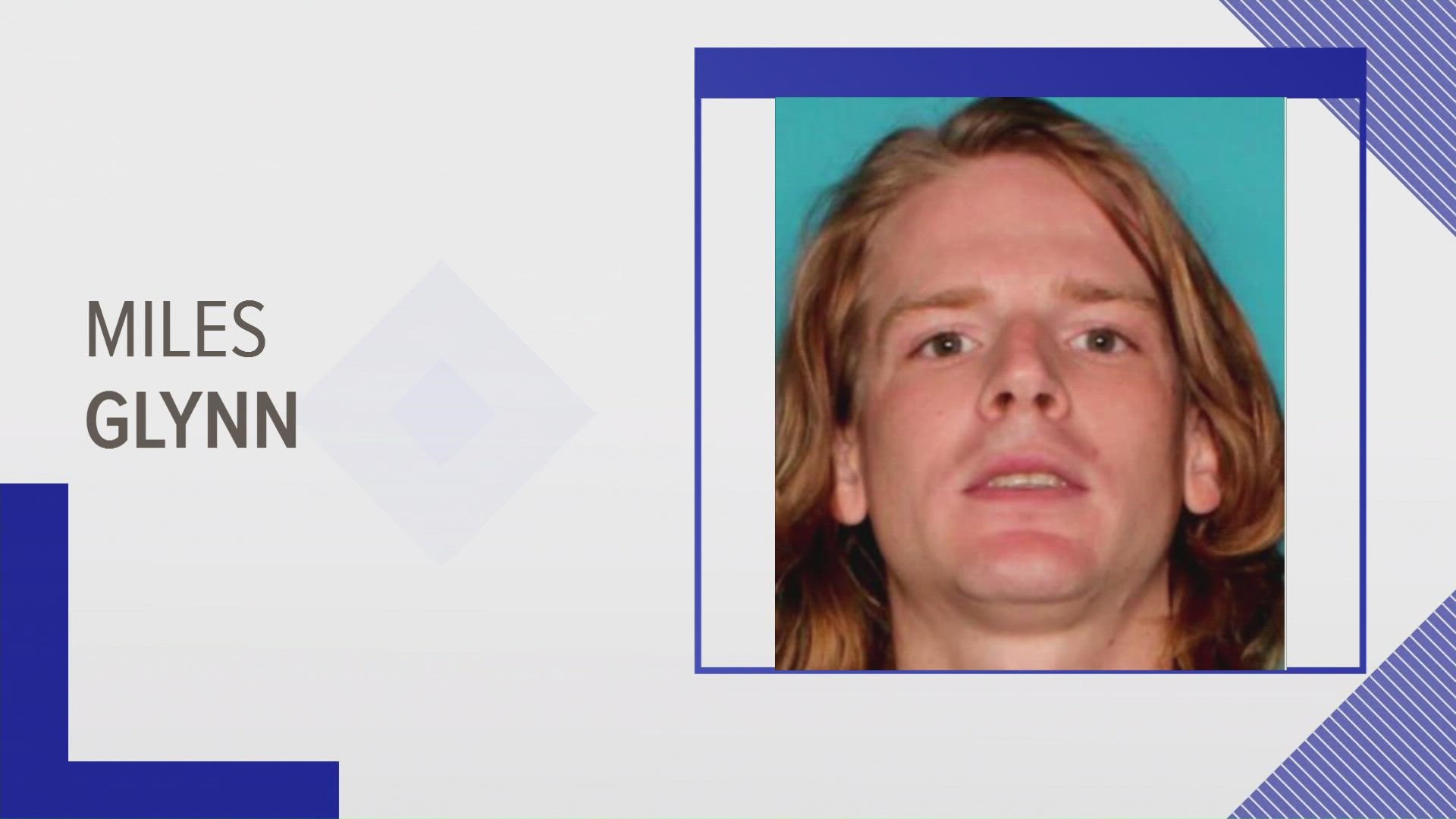