Surgeons had to amputate coach Adam Sivia's legs to save his life. 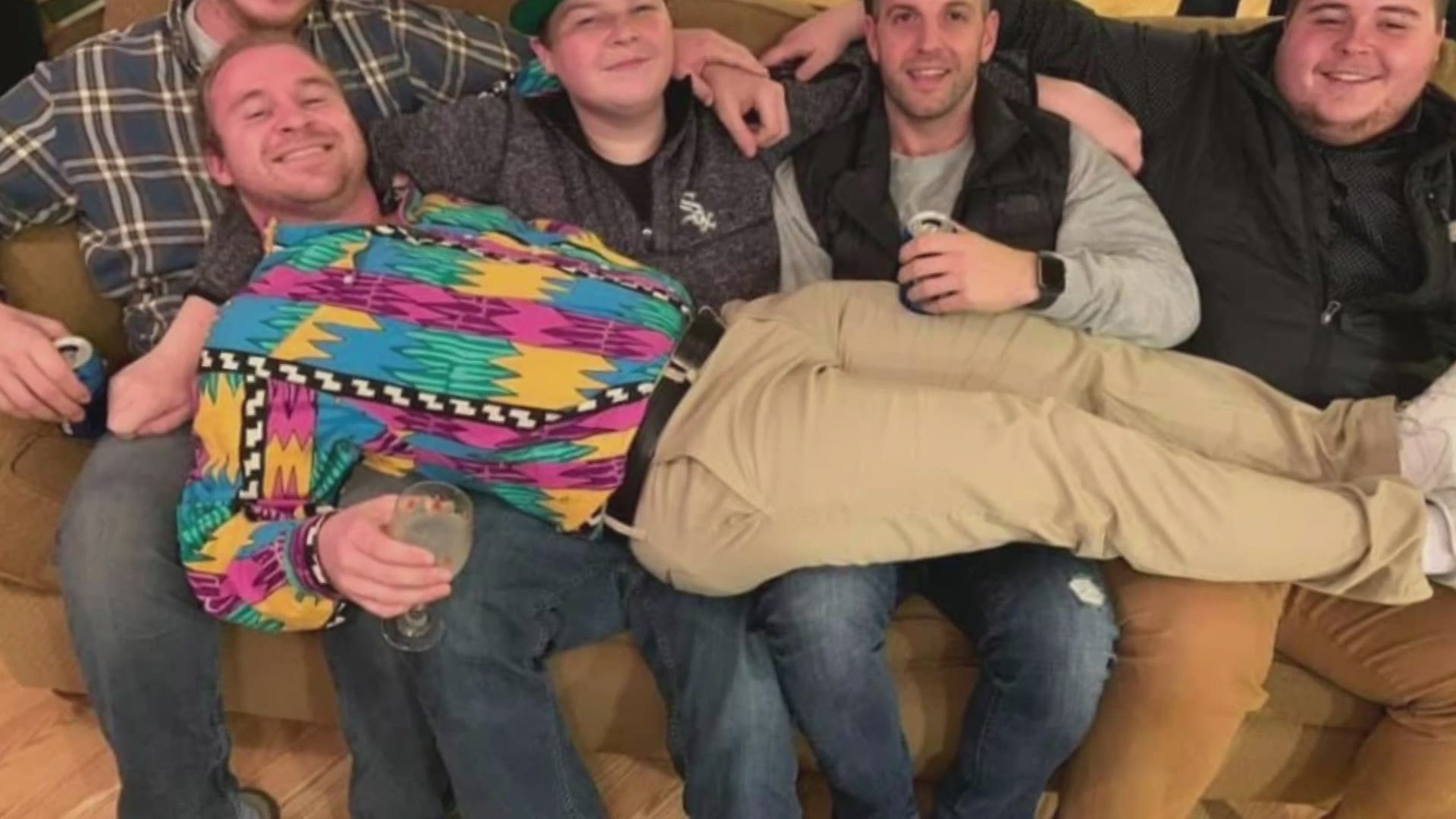 Lusher's CEO and Athletic Director sent out an email to the school community this weekend saying that coaches Pierre Warren and Adam Sivia were wounded in the "tragic incident."

Sivia is the team's strength and conditioning coach and is also a kindergarten teacher at Arthur Ashe Charter School. Warren is the team's defensive backs coach and also teaches at Bricolage Academy.

According to NOPD, Sivia and Warren were outside a store on Tulane Avenue around 4:43 p.m. when Jason McCoy hit them with his car. Police say McCoy fled the scene, but was arrested the next day after police identified the car and tracked him down.

McCoy was arrested on two counts of negligent injury and one count of hit-and-run driving causing serious injury.

Sivia's injuries could have been deadly, but trauma surgeons were able to save him at the cost of both of his legs, according to a GoFundMe page set up by his brother.

"To prevent him bleeding out, the trauma surgeons had to amputate both of legs, which in turn saved his life," David Sivia wrote. "We are now three days removed from this traumatic event, leaving his family trying to piece together the situation."

I can use all the blessings and support y’all can give right now. I appreciate everyone. Love to everyone who has reached out and supported already. This is a long road, but we ain’t stopping for no one. https://t.co/azUcVZvfcJ

No information on Pierre Warren's condition or recovery was immediately available.

Warren is a former NFL safety to was signed by the Saints as an undrafted free agent in 2014. He spent time on the Saints and Vikings practice squads before making his NFL debut with the Saints in 2014.

Next season, he was cut by the Saints and played in the CFL. He would later return to New Orleans, where he's not the defensive backs coach at Lusher.