According to the New Orleans Police Department, the shooting was reported before noon in the 600 block of Opelousas Avenue. 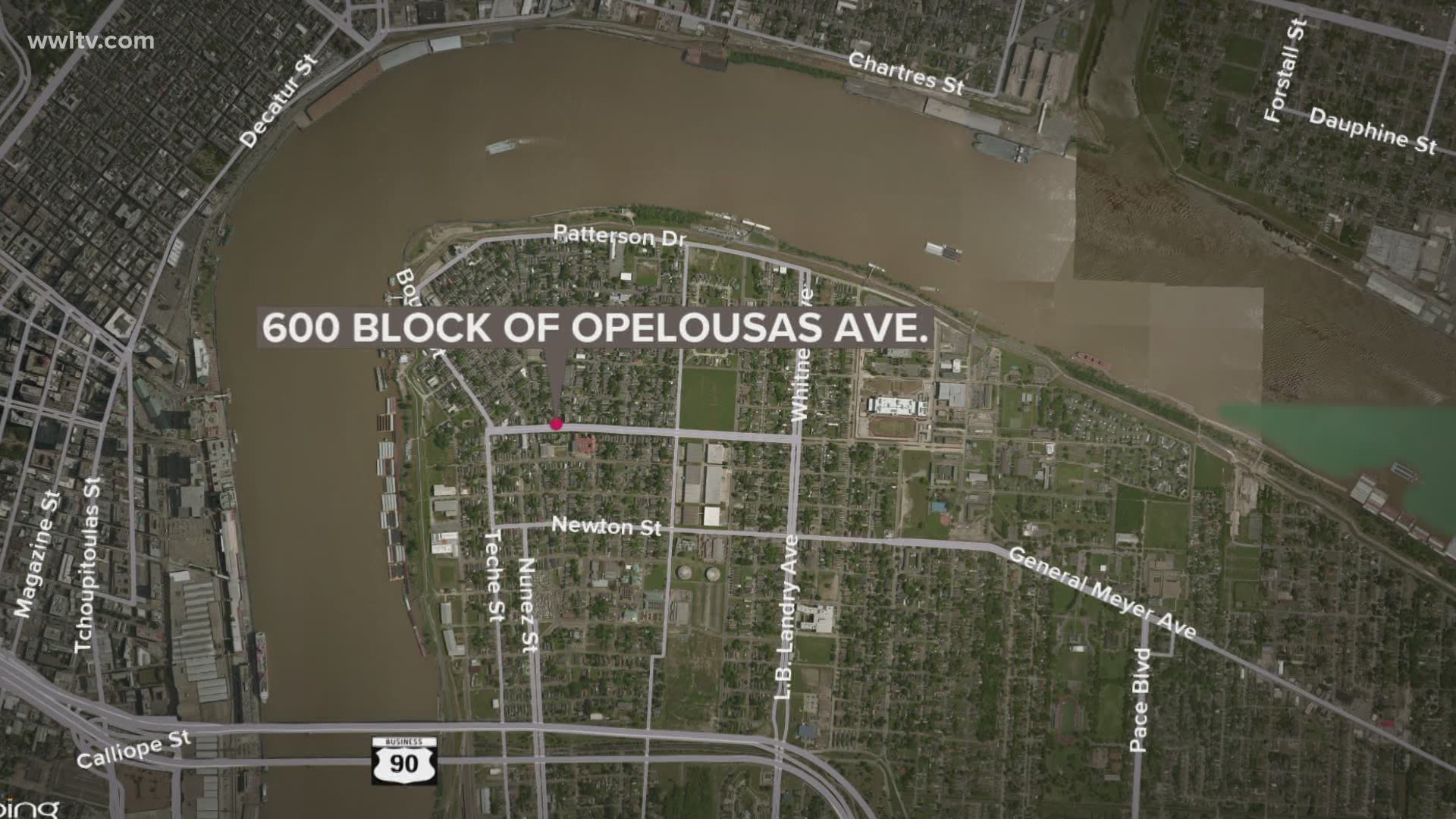 NEW ORLEANS — New Orleans Police Department confirms one man is dead after a shooting in the Algiers Point area of New Orleans on Tuesday.

According to Fourth District officers, they responded to a call of an aggravated battery by shooting in the area around 11:13 p.m. in the 600 block of Opelousas Avenue.

Police said they found a 22-year-old man who had been shot multiple times. The man received medical attention but later succumbed to his injuries and was pronounced dead at the scene.

Photos from the scene show police blocked off streets near the Opelousas Point Supermarket.

Investigators are currently in the process of gathering evidence as well as a suspect and motive.

The victims information will not be released until the family is notified and the official cause of death has been determined.

Anyone with information about the shooting is asked to call Homicide Detective Walter Edmond at 504-658-5300. They can also report information anonymously to Crimestoppers at 504-822-1111.