NOPD officials said one of three suspects involved in the incident was still at large Monday night. 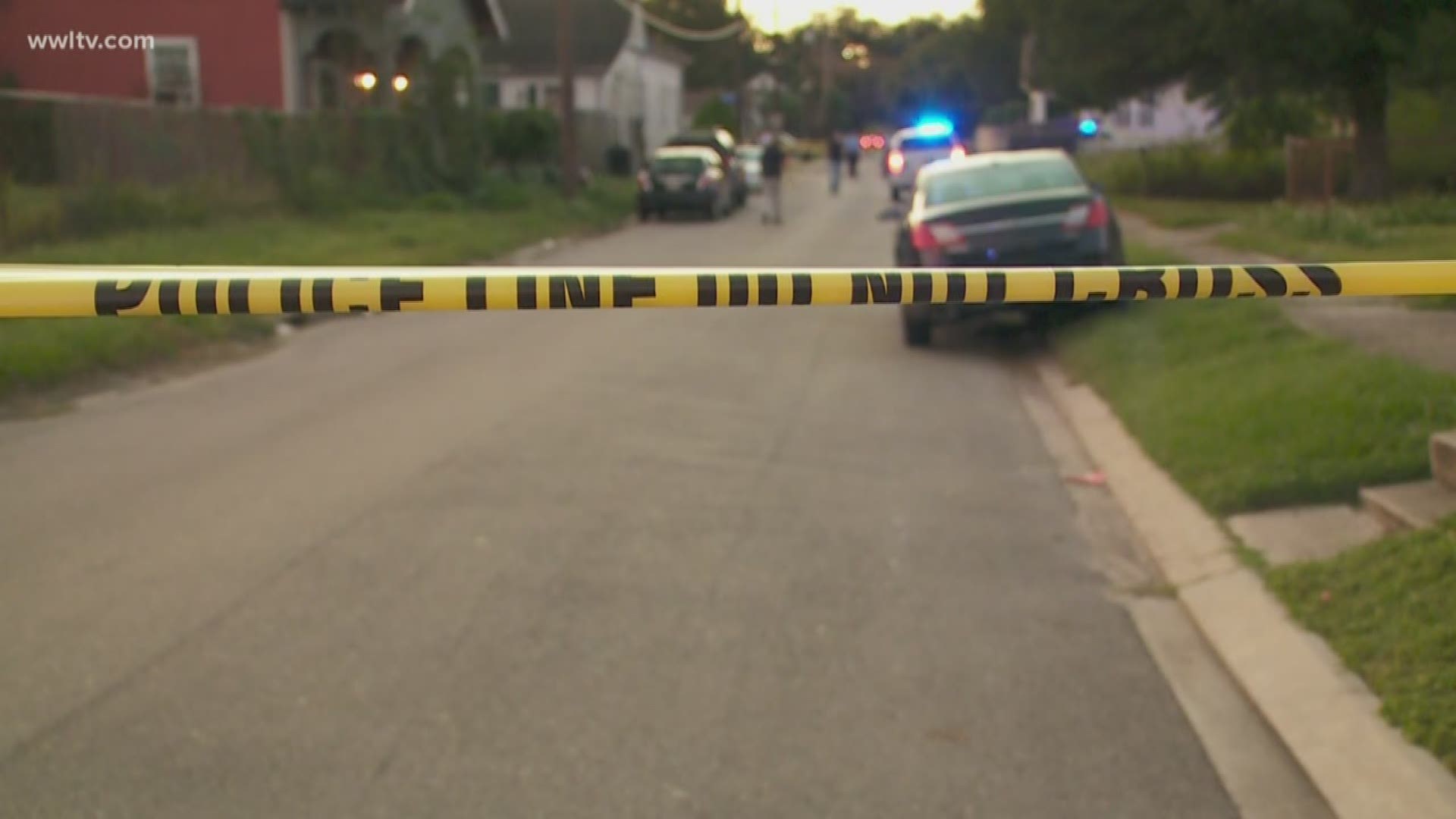 NEW ORLEANS — A man was shot, another was arrested and a third was at large after police officers interrupted a burglary in the Holy Cross neighborhood Monday evening, NOPD officials say.

According to NOPD Deputy Superintendent Paul Noel, officers responded to reports of a burglary at a home in the 1000 block of Deslonde Street at 5:30 p.m. and were confronted by three suspects as they were leaving the house.

The officers and alleged burglars exchanged gunfire and one of the suspects was hit. Noel didn't specify which group opened fire first, but said no officers were hurt besides one sustaining a minor hand injury.

The man who was shot was taken to University Medical Center for treatment, where he was listed in stable condition. A second suspect was apprehended on the scene and the third fled wearing a black hoodie and black ski mask, Noel said.

Police continued the search for the man Monday night and said the incident was under open investigation.

"Officers were able to recover two firearms from the scene and those firearms are now being processed as evidence," Noel said.

Officials with the NOPD's Public Integrity Bureau were on the scene Monday night, as were ATF agents and other law enforcement officers. The scene was off St. Claude Avenue just across the Industrial Canal, in the NOPD's Fifth District. Multiple blocks around the area were cordoned off as police swept the block.

"It’s scary, I live right here," said one man who didn't want to be identified. He was coming home from work when he heard multiple pops, he said.

"I was like, wow, they are shooting at the police, it’s a shootout," he said.

The NOPD first alerted the public of the incident around 6:05 p.m. but did not initially say how the officers were involved or provide other details.

Stay with WWLTV.com and WWL-TV for the latest on this breaking story