First responders rushed the women to the hospital, where one was pronounced dead Tuesday morning. 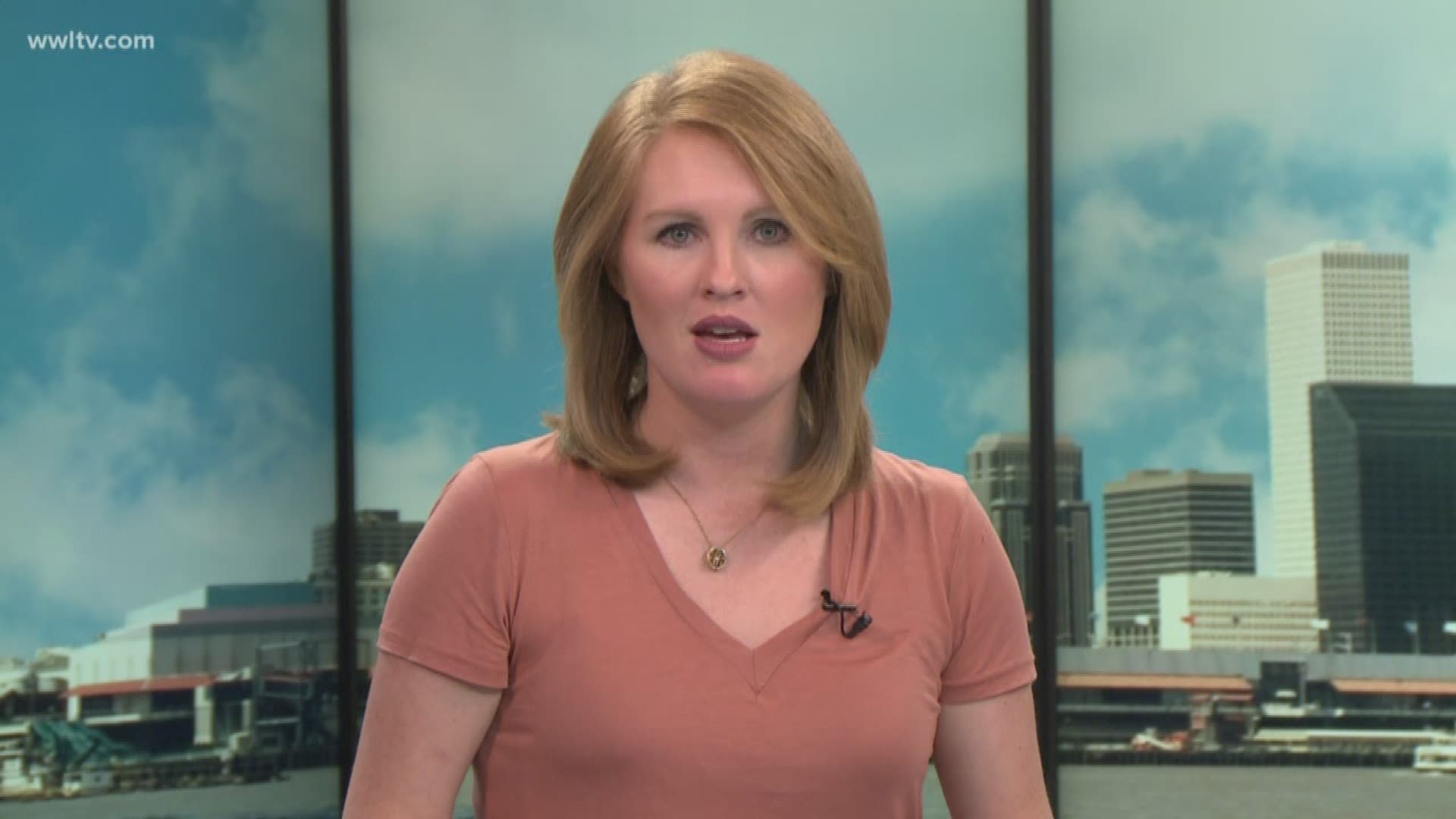 According to NOPD reports, the two women were driving on Chef Menteur Highway around 2:30 a.m. when, for reasons under investigation, they veered off and crashed into the back of an 18-wheeler trailer parked on the 13900 block.

First responders arrived on the scene and rushed the unidentified women to the hospital, where one died from her injuries a short time later. The other was stable, officials said.

It wasn't immediately clear which victim was driving when the crash occurred. Officials did not say if the parked trailer was occupied.

NOPD officials said the cause of the crash was under investigation and no further details were immediately available.

The identity of the deceased victim will be released by the Orleans Parish coroner after properly notifying her family.

Editor's Note: A previous version of this report stated the victim in the crash was a man, per information from the NOPD. The article has been updated to reflect the victim was a woman, per the NOPD.

ALSO: Car thief drives off with 11-year-old as mother unloads groceries in Gentilly