Man shot at while trying to stop car thieves along Bayou St. John

"You can be standing next to your vehicle and it can happen." 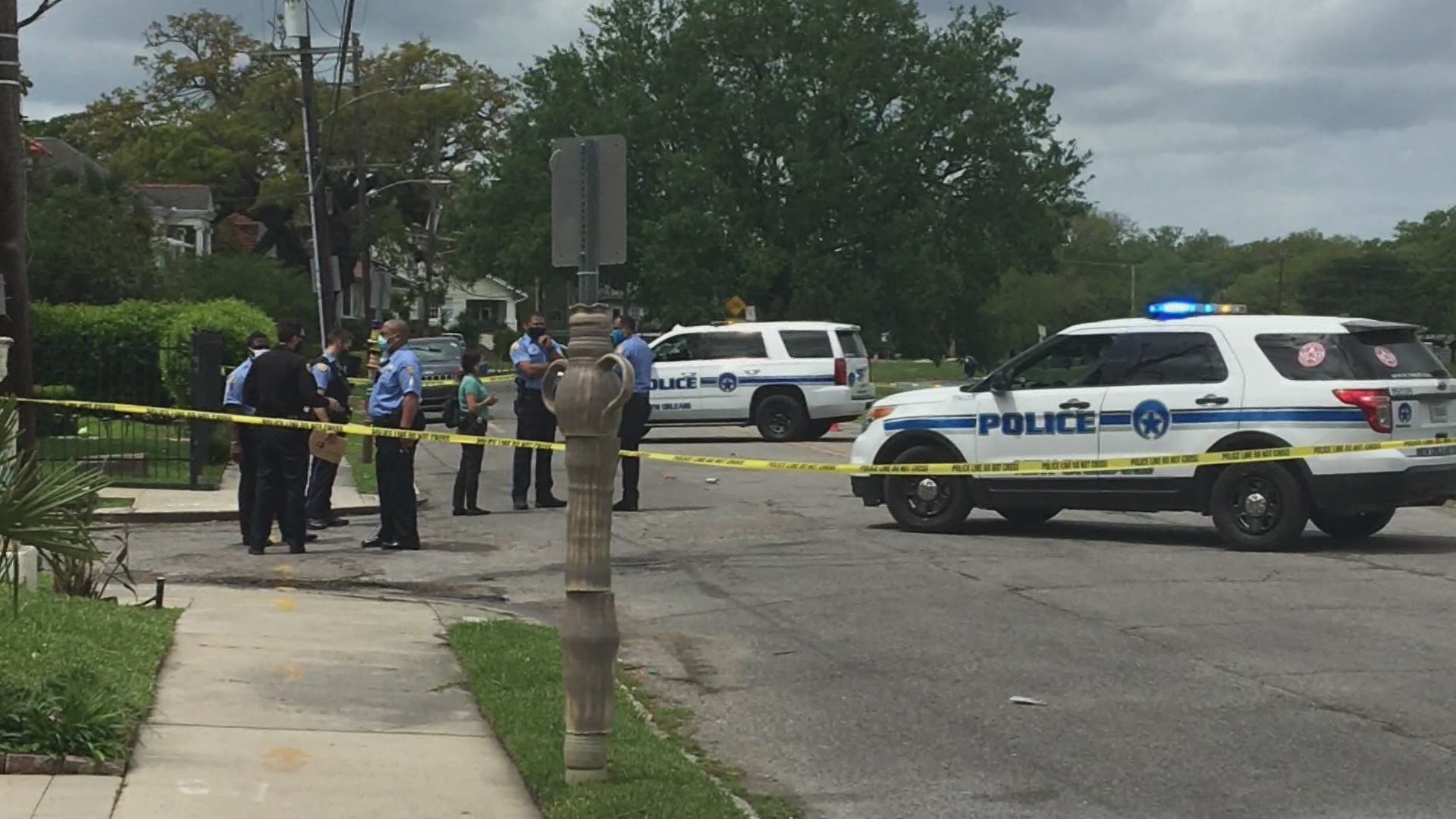 NEW ORLEANS — A man says he was shot at by someone who stole his vehicle along Bayou St. John this week.

Because of that and several other car related crimes over the last few days, neighbors in Mid-City have organized a meeting to discuss what can be done.

The victim in that case along Moss Street is named Tony. He didn't want to share his last name.

Tony is now healing from a sprained ankle and several bruises and brush burns after trying to stop the two men from stealing his truck.

"I turn around to leave and I have two occupants in my truck," he said.

Tony was in the neighborhood because he trying to help his son with car trouble. Because he thought it would take only a minute, he left his truck running.

"Unfortunately, I paid the price for it. I know better now. No matter how long something might last, turn off the vehicle and lock it up," Tony said.

He believes the men were in their teens or early 20's and one of them shot at him.

"Fortunately, he didn’t hit me," he said.

Also on Tuesday afternoon, NOPD said in two separate incidents, subjects stole two victims purses before stealing their vehicles. The crimes happened off Broad Street and Toulouse Street just about a block apart. In one of those cases, police said the suspects reversed the car, hitting the victim. Police are asking for the public's help to locate those involved.

Stephany Lyman lives along Bayou St. John near where Tony's truck was stolen. She and neighbors are organizing a meeting Friday to discuss what can be done about car crimes. She said the NOPD first district captain and

"How can the city council, how can NOPD, maybe how can Jason Williams work with us as a community," Lyman said. "The goal will be to have a conversation. What are things we as neighbors can do to protect ourselves, but also to assist."

She recalls a similar meeting a decade ago with law enforcement and citizens, which helped decrease break-ins at the time.

"Being listened to meant a lot to neighbors and I think the police feeling like we were reaching out and trusting them, it worked," Lyman said.

As for Tony, his truck was recovered the next day. He hopes his story reminds others you can't be too careful.

"You can be standing next to your vehicle and it can happen," he said.

The community meeting is planned for 5:30 Friday evening at the blue bridge off Harding Dr. along Bayou St. John. Organizers are inviting anyone who lives in Mid-City and wants to voice their concerns and talk about possible solutions to come.

NOPD is urging citizens to stay vigilant of their surroundings, including while operating a motor vehicle.