The defeats don’t necessarily reflect how voters feel about Cantrell, but they could be indicators that her political capital may be shrinking. 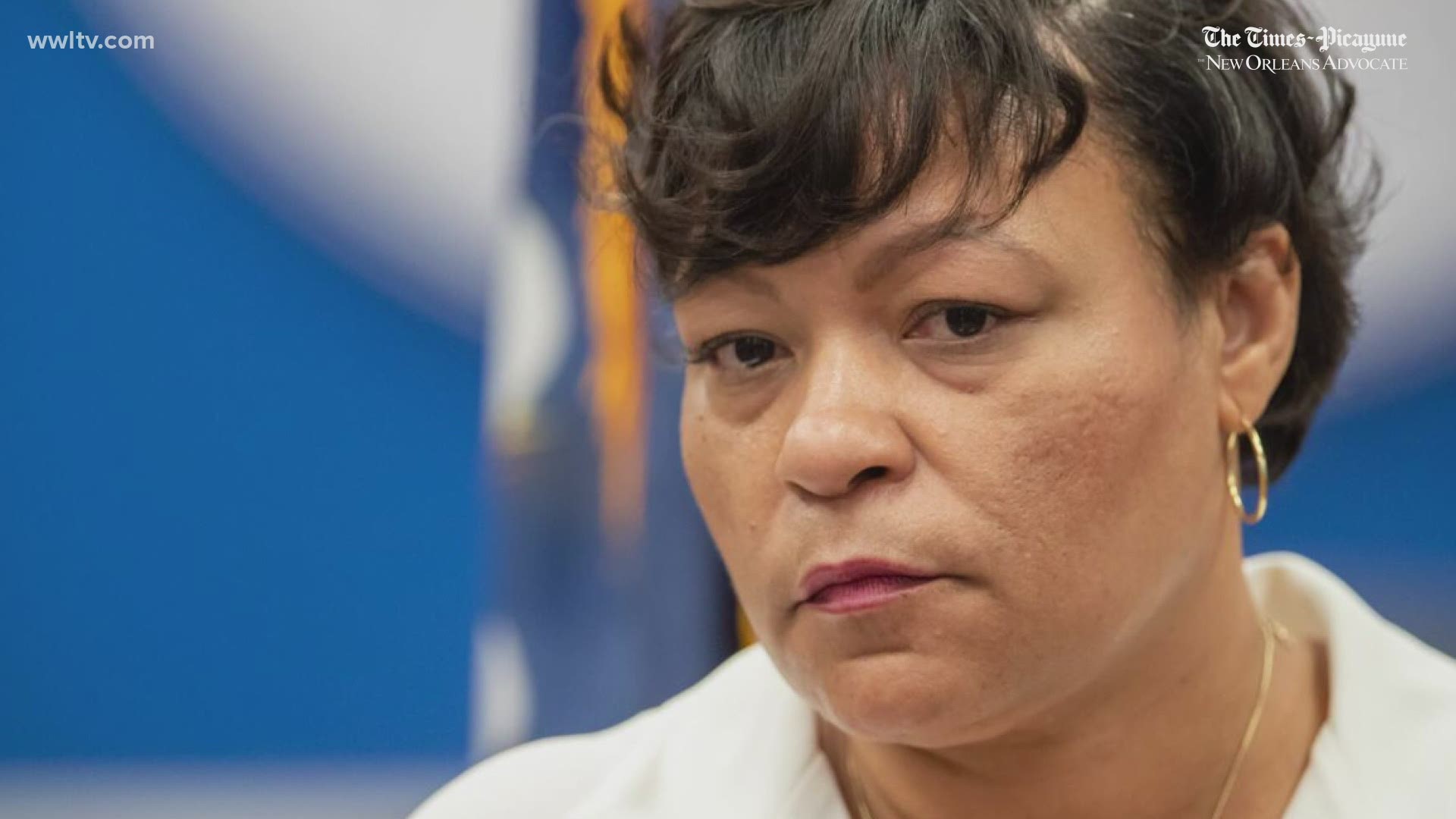 NEW ORLEANS — Like a coach after a big loss, New Orleans Mayor LaToya Cantrell found herself trying to explain her game plan after voters rejected three tax propositions she gave her full backing to.

“We’ll get through it. We’re going to have to do more with less, and there will be some cuts that come with that,” said Cantrell on Sunday.

Ahead of Saturday’s election, Cantrell described how desperately the city needed certain millages to be extended. The revenue would cover issues like early childhood education, infrastructure and affordable housing. She also included the possibility of having to lay off city workers already under furlough because of the coronavirus pandemic. Her message didn’t win over enough voters.

“The mayor really had a tough night. The candidate she endorsed for district attorney lost by double digits, the three propositions were defeated,” said Ed Chervenak.

University of New Orleans political scientist Ed Chervenak says the defeats don’t necessarily reflect how voters feel about Cantrell, but they could be indicators that her political capital may be shrinking.

“As far as I’m concerned the only thing we really have in terms of how people feel about the mayor are job approval ratings. This certainly sends a message to her that there was a resistance on the part of voters on the pursuit of her agenda,” said Chervenak.

Before the election some on social media criticized Cantrell, calling her “Latoya the Destroya”. Some of her critics say the mayor’s restrictive response to the pandemic is crippling the economy. Some early political predictors say if Cantrell pursues a second term, some of her challengers will come from the business community. History may work in Cantrell’s favor if she does pursue a second term.

“It’s very difficult to defeat an incumbent mayor in New Orleans. In modern history, no incumbent has been denied a second term. That’s something to think about for anyone who wants to challenge,” said Chervenak.

Chervenak says Cantrell is facing unprecedented challenges in her first term. Back in the spring, Cantrell reflected on her two years in office so far and some of those hurdles.

“In making some of these decisions, it can be lonely at the top,” said Cantrell said in a video posted on Facebook.

Like almost every elected official trying to navigate COVID, Cantrell’s decisions are under a microscope. In that regard, she may have company in feeling lonesome at the top.

RELATED: City Hall will have to 'do more with less;' Cantrell asks for patience with cuts