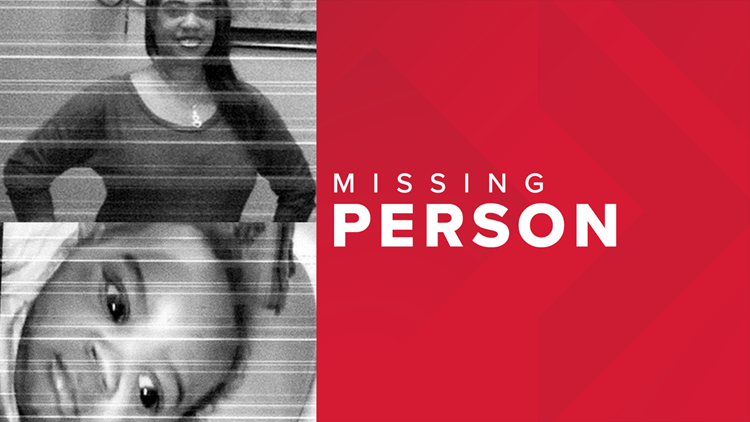 NEW ORLEANS — Authorities are looking for a mother and her baby who was last seen leaving a home in New Orleans East last week.

The New Orleans Police Department says 42-year-old Dellicia Honore and her 6-month-old daughter Solici Honore were last seen leaving her mother's home around 10 a.m. on Aug. 8 in the 6200 block of Kuebel Drive.

Police say Honore could be traveling to a relative's home in Texas.

Dellicia Honore is described as a black female standing about 4’11” and weighing about 105 pounds.

Solcil Honore is described as a black female about 2’0” tall and weighing about 25 pounds.

Anyone with information regarding the whereabouts of these individuals is asked to contact NOPD Seventh District detectives at 504-658-6070, or to call anonymously to Crimestoppers at 504-822-1111 or toll-free at 1-877-903-STOP.