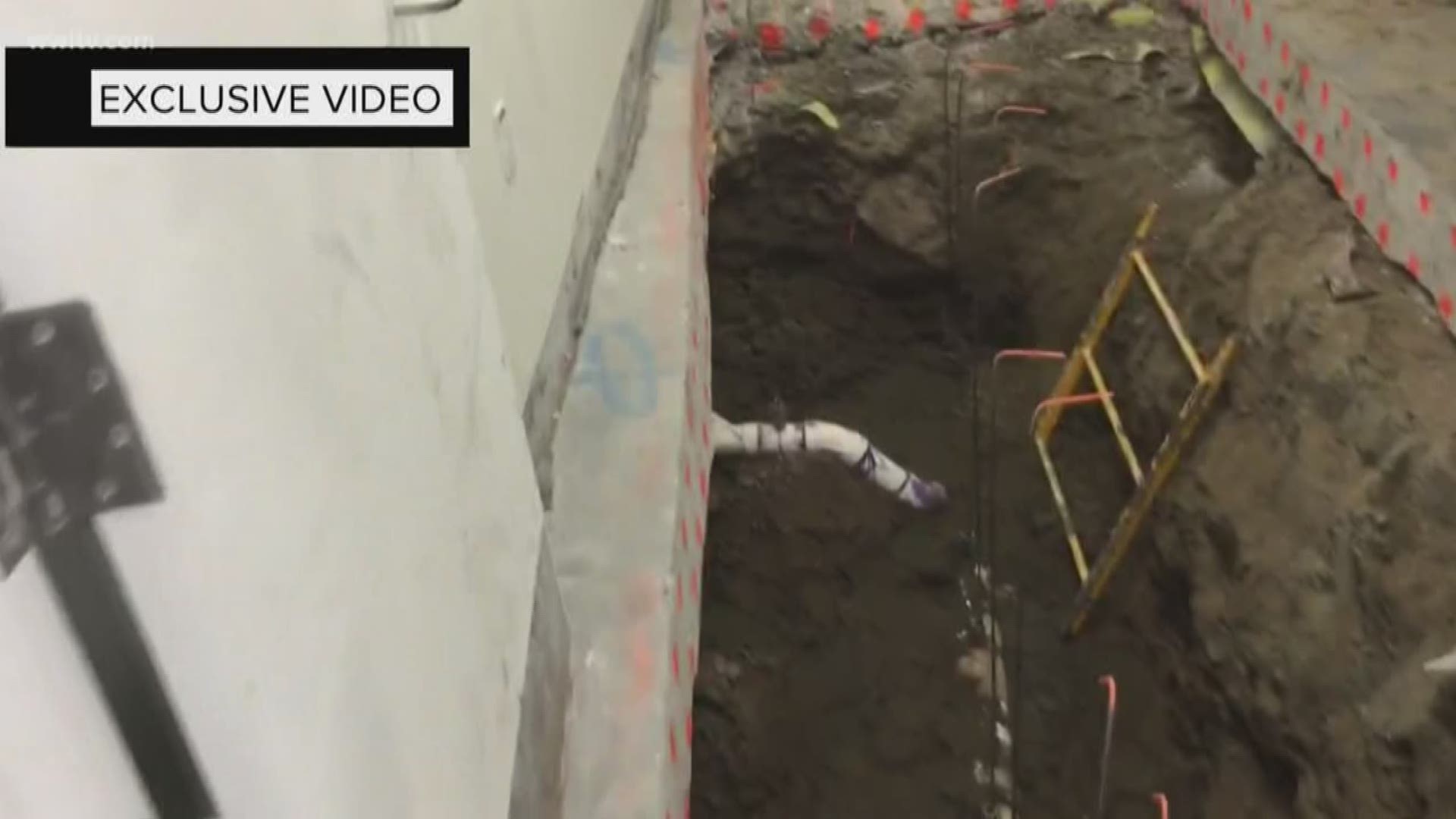 “The date keeps on moving,” City Councilman Joe Giarrusso said during a meeting Wednesday during an Airport Committee meeting.

The meeting was called to get an update on the $1 billion project that has been stymied by several delays but is now 98 percent complete.

Back in April, airport officials announced the latest delay, saying only that the terminal would open in the "fall."

A recent WWL-TV showed problems with sinking sewer lines. Airport officials spent much of the meeting defending those repairs, saying only 350 feet out of 15,000 feet of sewer lines were affected.

Airport officials said definitively that those problems did not cause the most recent delay.

“We can't speculate on cause (for the broken sewer lines) until they complete the review," Aviation Director Kevin Dolliole told the council committee. “I'm not asking you to speculate on cause, but I guess I am concerned we get to some sort of root-cause analysis before we get to a finished product."

Skeptical City Council members asked if there will be any other unexpected delays at the last minute.

"Is there anything else that's coming out that the public ought to be aware of right now?” Giarrusso asked.

"Not at this point, but as the program progresses between now and the time we finish, something else could come about. If it does, we'll address it,” Dolliole said.

But there were also images of where things stood in April, when the terminal was expected to open, and a lot of work remained.

After the meeting, Dolliole remained non-committal on an opening date, despite a presentation that indicated most work should wrap in September and October.

“There’s things being completed in September, there’s other items being completed in October, so it’s a lot of different pieces, a lot of moving parts that we have to get through and complete,” he said. “We’re getting close to a point where we can set a date and announce it, but we’re not quite there yet.”

As for the cost of the project, no tax dollars are being spent, a relief to many who are weary after the pricey delays.

“The delay cost is born to the contractors,” Councilman Jared Brossett said.