'NCIS: New Orleans' actors talk about what they will miss most about the city

You can catch the series finale of NCIS Sunday, May 23 on WWL-TV. 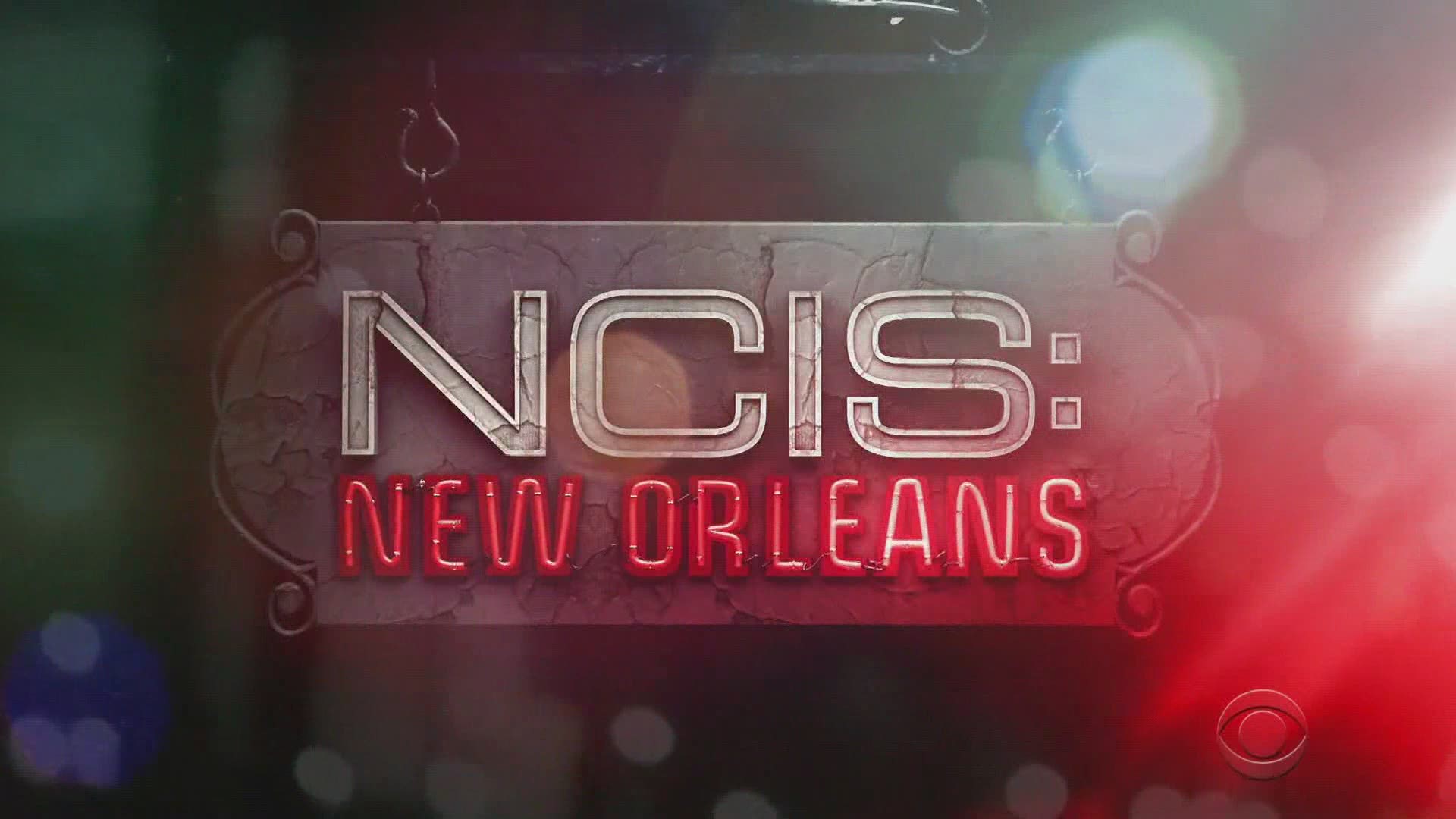 NEW ORLEANS — NCIS New Orleans has solved its last fictional case, but is leaving behind a real-life mark on the city it has called home for seven seasons.

It’s a bittersweet goodbye for the actors, the crew, and for the city itself —  which became just as much a part of the cast.

In the show, New Orleans’ culture and notable facades were more than a set, but a character all their own.

Before the final credit roll, the stars sat down with CBS to talk about saying goodbye to the Crescent City.

“You know, seven years is a long time to be anywhere away from home. And this was the big surprise with New Orleans. It's really grown on me,” said CCH Pounder, who plays Dr. Loretta Wade. “You know, I got a house here and I really decided to love the one you're with. So, while I'm in New Orleans, I'm going to settle in. It has been a great blessing for me.”

As a musician himself, Scott Bakula says his greatest memories are the New Orleans performers he’s gotten to work with.

“I've just had some amazing, amazing experiences down here with the music and with the musicians and that there's a deep resonating kind of gratitude for me from that,” said Bakula, who plays Special Agent Dwayne Pride.

“Having Dr. John on the show, having folks from The Meters and the Nevilles and the Marsalises, just all these different legendary groups of people and single people.”

The cast says New Orleanians recognize them in everyday life, like at the grocery store.

Fans also have sought out the real-life places that make for TV magic.

Boltuch is the general manager of R Bar on Royal Street. NCIS fans will know it as local hang-out Tru Tone on the show.

“We’ve had fans come and ask the bartender to speak to the boss, and they go get me, and they’re expecting Scott Bakula,” he said.

You can type in “NCIS Tru Tone” on Google Maps or Uber and it will take you to R Bar.

The big-budget show has also become a staple in the New Orleans film industry.

NCIS has spent hundreds of millions of dollars in Louisiana since 2014.

And hundreds of Louisiana-based production crew employed by the show are now onto their next gig.

“We’ve been working with that crew for about six years I think. And most of the crew has you know, been the same crew,” Boltuch said.

“So we’ve gotten to know them, seen some of them grow through the ranks, dealt with all the people, and they’ve just been fantastic. It’s a great working relationship.”

As far as the cast is concerned, the feeling is mutual.

“I've gotten to know this city because of this show, which is one of our most beautiful cities in the country, and I'm just really just grateful for the experience," Zadegan said.

“I'm ingrained in the city, you know, the city is in me now. I love this city like it's home. It's like I got to go home now and try to readjust because I have just adjusted to living here,” said Daryl Mitchell, who plays Patton Plame.

For a show that’s not just based in New Orleans, but part of it, it’s a bittersweet farewell.

“I mean, the crew, the city, the friendships, it's just been it's been amazing. I can't believe it's been seven years,” Bakula said.

You can catch the series finale of NCIS Sunday, May 23 on WWL-TV.