'NCIS: New Orleans' ending after 7 seasons in the Big Easy

CBS announced the long running program is wrapping production at the end of the current season. 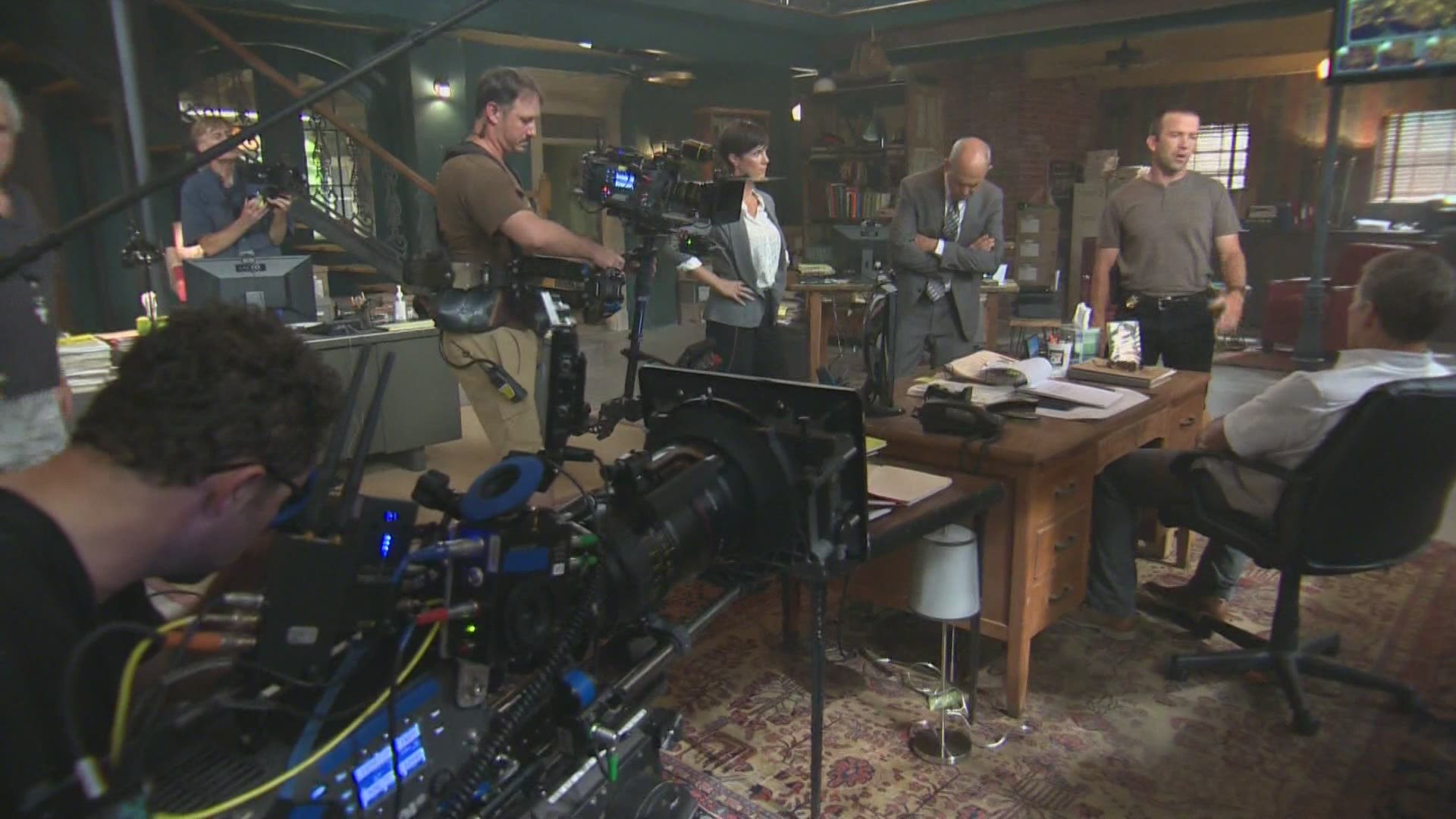 CBS announced the long running program is wrapping production at the end of the current season.

NCIS Special Agent Dwayne Pride and his team are saying goodbye to the Big Easy.

The military related crimes they investigated for seven seasons may have been fictional, but the impact of the production has been very real for the local actors, vendors and crew members who worked on the show.

“This has been the last seven years of my life,” Sherman Shelton said. “My adult life. My professional career.”

Shelton is a graduate of L.W. Higgins High School in Marrero and UNO Film School.

He started out as an entry level assistant director.

This season, he got to direct his first episode.

During its run, NCIS: New Orleans will have spent more than $500 million dollars in Louisiana production activity, while supporting hundreds of jobs.

“They brought an authenticity to New Orleans which kind of really hasn’t happened in any other television shows,” Burvant said.

New Orleans with its unique culture, music and colorful backdrops was always a main character on the show.

“I think NCIS is the best example we have of how the film and television industry can help promote all of the great things about what it means to be a Louisianian,” Burvant said. “What it means to be in New Orleans.”

“It was a dream job, dream bosses, dream cast, just all around, everything about NCIS New Orleans was pretty near perfect,” Shelton said.

The final episode of NCIS: New Orleans is now scheduled to air on Sunday May 16 on WWL-TV.

RELATED: Hollywood South is back and coming soon to a screen near you

Chris Stelly, director of Louisiana Entertainment here at Louisiana Economic Development had this to say about the show ending its run in New Orleans:

“This series has showcased not only the great city of New Orleans and all it has to offer but has expanded to other areas across our state. What’s more, this series has done much to elevate the profile of New Orleans and Louisiana for the prime time viewing audience. The producers took great care to portray New Orleans as an appealing and intriguing character in its own right throughout the run of the series.”

Actor Scott Bakula (Agent Dwayne Pride) told Deadline.com, “Sad to end our love affair with this phenomenal city but so grateful for all the friends we made along the way. I will miss the music. Big thank you to CBS for seven years.”