New Orleans is under a heat advisory 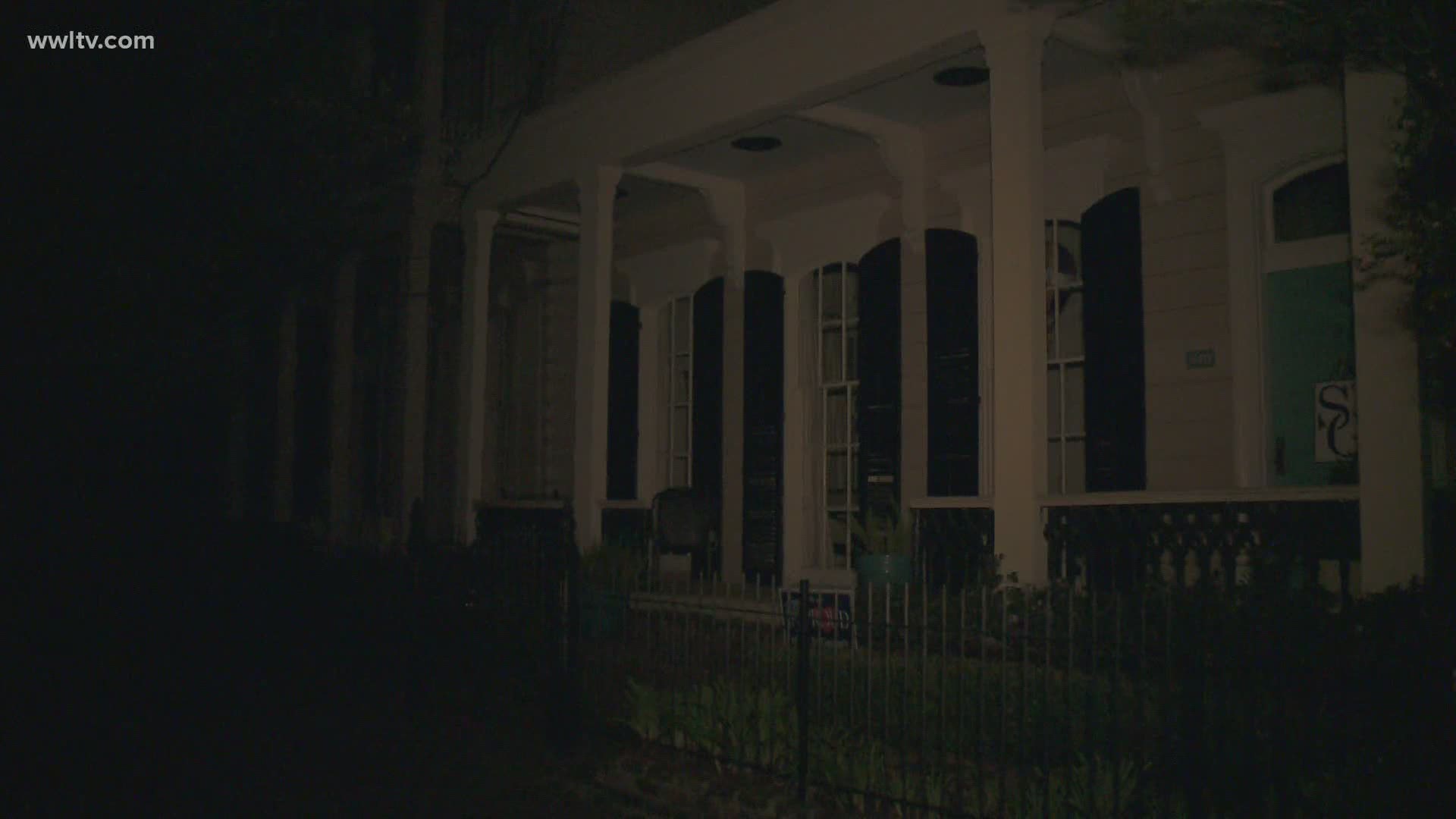 According to Entergy, the outage started just after 7:30 p.m. on Saturday night and is expected to be repaired by 10:30 p.m. They did not give a cause for the outage.

WWL-TV has reached out to Entergy New Orleans and is waiting on a response.

New Orleans is under a heat advisory until 8 p.m. Air temperature reached 99 degrees today, a new daily record. The heat index this afternoon reached 117 degrees. Sunday is expected to be just as hot.