New Charter School has some parents concerned about selection process 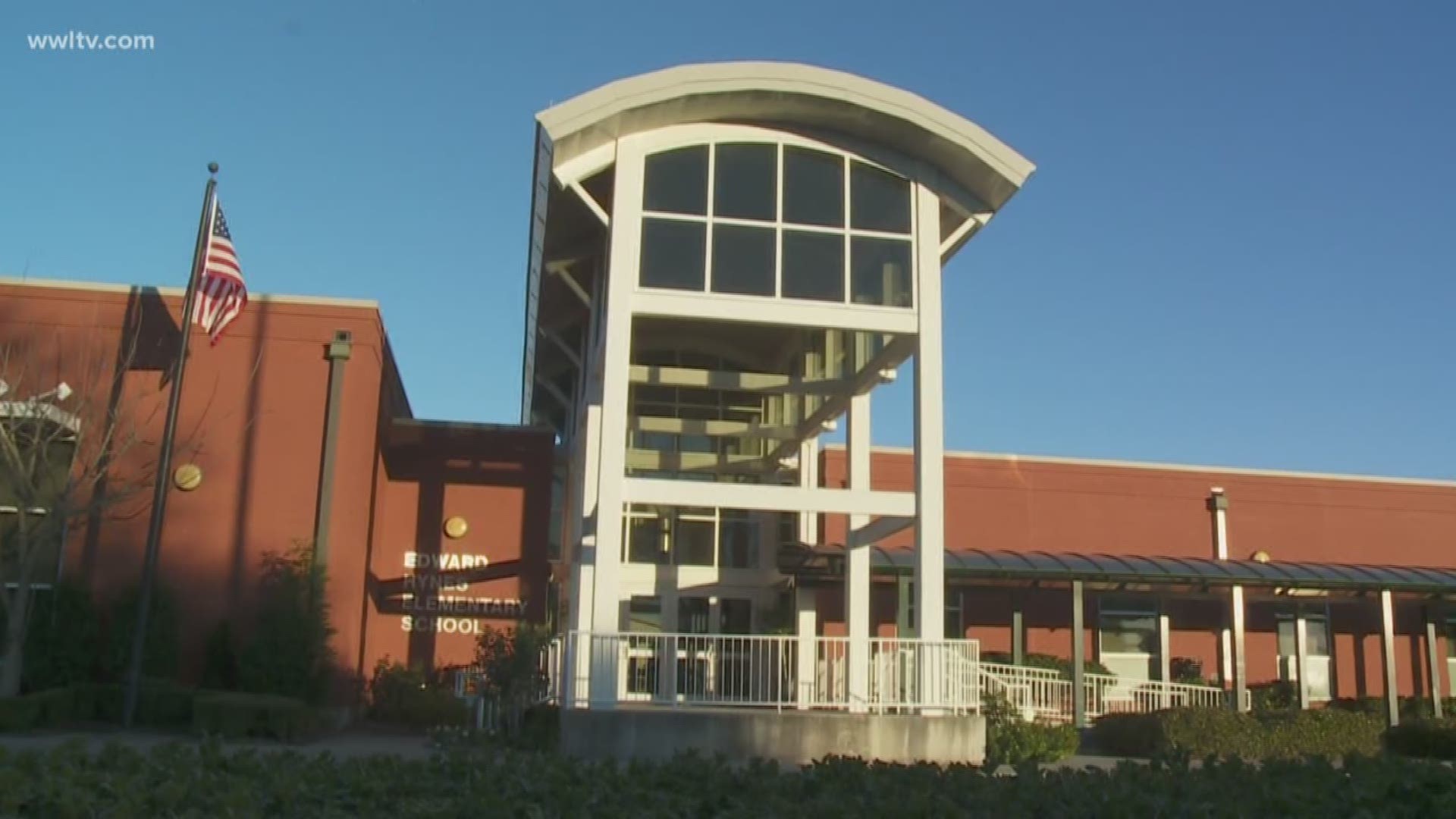 NEW ORLEANS — A new school is coming to Orleans Parish.

It will temporarily be located on the Benjamin Franklin Elementary's campus, at the Jean Gordon swing space.

According to a press release, the school will serve at least 75 kindergarten students and will be temporarily located at the Chatahm Drive location until the new school opens on UNO's campus.

It will eventually grow into a K-5 through 8th Grade Charter school.

A new school sounds promising for parents, but it's who gets the priority of sending their child there first that is causing anger.

"It had in the body of the mail that was sent out to the faculty that there is going to be preferences for UNO faculty to (get their children into) that school," Community and Business Advocate Alicia Plummer said.

The UNO email, sent out this week, informs faculty that the University is working closely with Hynes and the Orleans Parish School Board.

UNO officials also said that children of full-time employees who live in the Parish will be given priority in the admissions process.

Plummer feels this is unfair.

"When you have parents who may have three children that's in three different schools, two maybe on the west bank, another may be on the east, but you have no choice...you would not see that disruption in the White community," Plummer said.

Kevn Griffin-Clark is a member of "Erase the Board," a group of parents and community members who want the Orleans Parish School Board to run schools directly and not as charters.

"It's a huge travesty where you say that kids-parents have 'school choice,' but there's no choice whatsoever when I'm choosing five failing schools and then there's politicians or someone that works for a University that can just say 'Hey I work here. Get my child in this school,'" Griffin-Clark said.

Eyewitness News reached out to Hynes Charter Schools. They tell us that it is the intention for there to be an enrollment preference provided for full-time employees of UNO in accordance with state law that allows for corporate/community partnerships.

“Hynes is exploring the possibility of a community partnership with the University of New Orleans in the opening of our new school, which includes locating our facility on UNO’s Campus.  We are in the preliminary stages of planning and will follow the letter of law allowed in all aspects of the partnership.  We will provide information to the public as soon as we are able.”