A better New Orleans is something we all could agree on, but to get there, we first have to admit that it needs improvement. 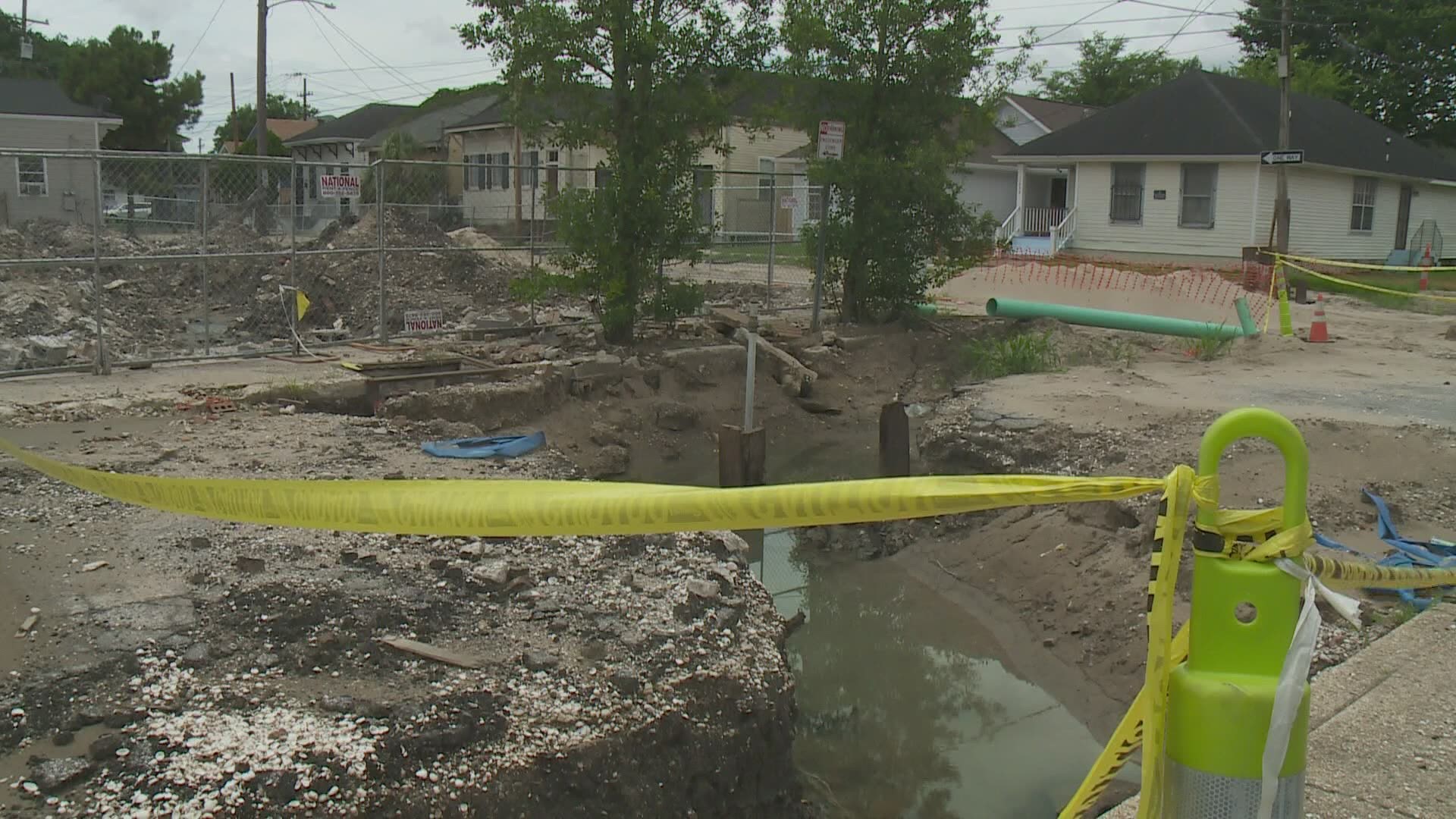 NEW ORLEANS — Whoever ends up in leading City Hall or the City Council will have to address multiple issues that are pandemic related and also other issues that have a long history in New Orleans.

An open letter recently sent to the mayor by a tourist set off some strong reaction. We can get defensive when an outsider criticizes New Orleans, as a tourist from Alabama did recently, but people within the city have been pointing out deficiencies. Back in May, the head of the Sewerage and Water Board told President Joe Biden (and the rest of the country) that our water system is teetering.

“And every day that goes by, the risk of failure increases…the whole system could fail and render dysfunction in terms of providing drinking water,” said Ghassan Korban.

Right now, trash pick-up in many neighborhoods is unreliable.

“We can’t afford to live like this, where we are literally afraid to come out of our homes due to the possible attack of rodents,” said Danielle Santiago, a resident in New Orleans East.

Nathaniel Lawrence, who was raised in New Orleans, said the best solution is usually the simplest.

“If you give the guys money, they’ll pick up the trash. I mean it’s not rocket science,” said Lawrence.

A few weeks ago, Edna Posey had to be carried to an ambulance because the construction on her street in Central City made it impossible for EMS to park in front of her house.

“This is ridiculous the way we got to live. I’m sick and the ambulance cannot get to me,” said Posey.

At a time when essential workers are fighting for better pay, New Orleans firefighters said they deserve at least the same living wage that the City Council approved earlier this month for all contracted employees.

“They were making their contractors pay $15/hour if they want to sign a contract with the city. So, we thought how can the city demand someone else pay $15, when they don’t pay us $15?” said Aaron Mischler, President of the New Orleans Firefighters Union.

The issue of crime has dominated virtually every city election in New Orleans. With carjackings, shootings and homicides on the rise in the city this year, that will certainly be the case this fall. Kevin Hughes was born and raised in New Orleans. We caught up with him on Friday as he watched his daughter play tennis at Joe Brown Park in New Orleans East. Hughes said if the city wants to reduce juvenile crime, then invest more money in youth programs.

“It would take a lot of the crime away, and it would help the kids enhance the gifts that they have to make New Orleans better,” said Hughes.

A better New Orleans is something we all could agree on, but to get there, we first have to admit that it needs improvement.