According to Leger, at this point there are several groups planning to have their events in New Orleans at the end of 2020 and into early 2021. 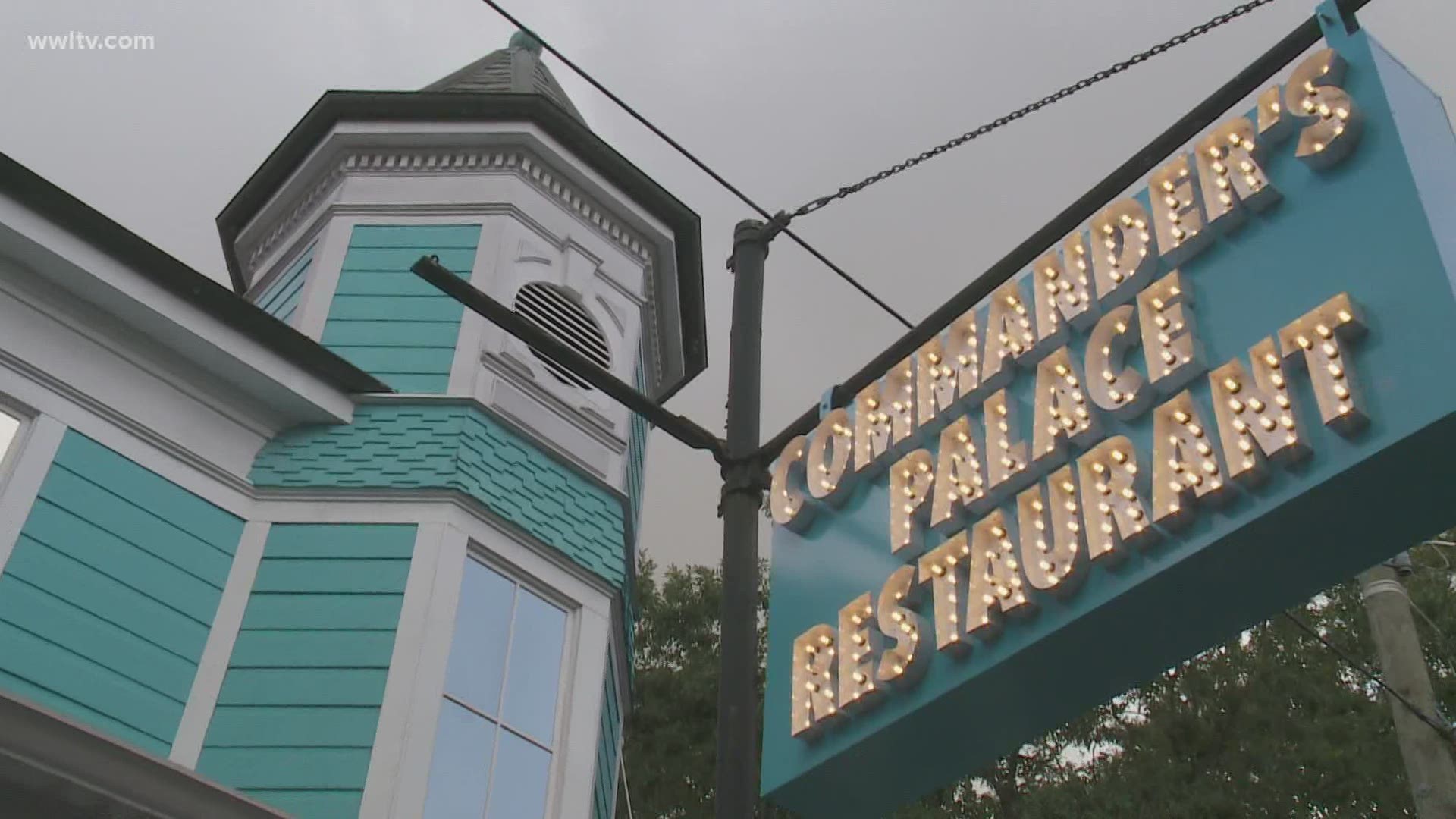 NEW ORLEANS — Many of the restaurants and hotels that helped New Orleans build its reputation as a world-class travel destination have fallen on tough times because of the Coronavirus pandemic.

Banquet server Willie Woods received a letter from the Hilton, telling him the hotel won’t be able to rehire him for at least another 6 months.

“We didn’t ask for this pandemic.,” Woods said “This pandemic came upon us as we were working. We were working and they told us you all are going to be out of work, you know. Boom, job gone, that’s it.”

According a report in the Times Picayune, New Orleans Advocate, the Hilton plans to lay off 666 workers, Commander’s Palace 240 employees, Arnaud’s Restaurant 150, the Hyatt Regency 30, the Roosevelt 124 and the Wyndham Hotel on St. Charles Avenue, 25 employees.

New Orleans and Company Senior VP Walt Leger said these layoffs are a strong indication it could take a while for the tourism industry to rebound.

“I think a lot of people, maybe optimistically were hoping that this fall would begin to see a more normal period of time it certainly does appear that time is getting stretched out further,” Leger said.

RELATED: Louisiana unemployed to get $300 weekly federal boost to unemployment

According to Leger, at this point there are several groups planning to have their events in New Orleans at the end of 2020 and into early 2021. He is optimistic that those events can move forward safely.

Leger added, “We really at this point are focusing on figuring out a way to ensure compliance (with mask and social distancing orders) across the city to try and move from phase 2 into phase 3 and with that will come even more economic opportunity.”

They want the governor to cancel the return of a policy that workers on unemployment apply for 3 jobs per week.

The state waived the requirement when the pandemic hit in March.

Louisiana Workforce Commission Secretary Ava Dejoie says it’s clear tourism jobs may not be opening back up right away.

But, Woods, a banquet server for the past 15 years maintains their options are very limited at this point.

“You’re talking about people in the hotel industry and everything is shut down, so where you going to search for the jobs at,” Woods said.

About a third of the 90,000 hospitality workers in the New Orleans area are currently unemployed.

Overall unemployment in the city now stands at just below 13 percent.

That’s up from about 5 percent this time last year.