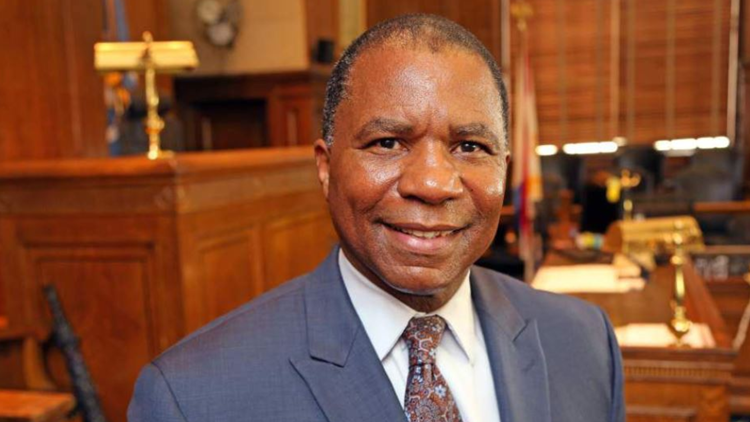 NEW ORLEANS — Orleans Parish Criminal Court Judge Byron Williams has retired amidst an ongoing sexual harassment investigation that has kept him off the bench for more than a year.

Williams announced his retirement in a letter sent to Secretary of State Kyle Ardoin, dated for Feb. 12.

Williams stepped off the bench at Orleans Criminal Court in July of 2018 while the state Supreme Court investigated claims of sexual harassment.

Some of the claims against Williams are outlined in a letter obtained by WWL-TV from the head of the Orleans Public Defenders office to the chief judge.

“Judge Williams noticed her, and excitedly told her to come in while grabbing her by the arm and pulling her to his side. Williams then placed his arm around her back/shoulder area.”

It went on to say, “Williams then directed the audience’s attention to the attorney’s appearance. He asked them to notice how well-dressed she is, how attractive she is and what a good size she is.”

The letter also alleged that Williams singled out a woman appearing in drug court and “asked the audience to compare her appearance to the attorney’s appearance.”

Williams has not been charged with any crimes.

RELATED: Verify: Is judge who stepped down after accusations still drawing six-figure paycheck

RELATED: Head of NORD board leaves post amid allegations of groping, inappropriate behavior

Multiple sources within the court system told us he's still earning his salary, which according to the most recent state judicial compensation commission report, is in the neighborhood of $150,000 a year plus benefits.

Williams stepped down in 2018, his attorney Ernest Jones released a statement saying Judge Williams was quote "not guilty" and "confident that his name will ultimately be cleared."

There is less than a year left on Williams’ turn, so a special election will not be called to fill his seat.