The emails presented some pretty direct and blunt threats toward the mayor. 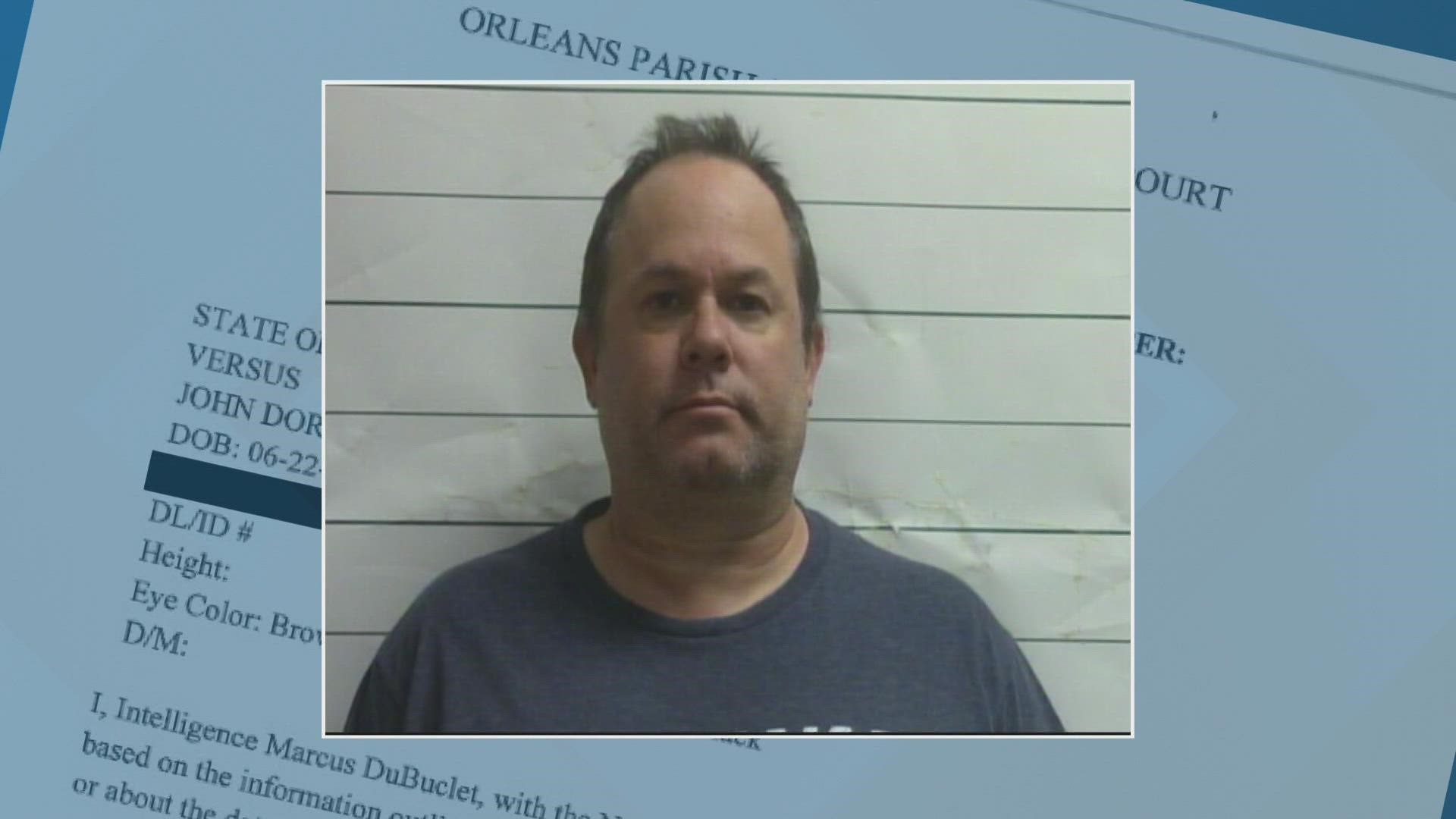 NEW ORLEANS — A New Orleans man has been arrested for making email threats against the city’s mayor, LaToya Cantrell.

It was the second time recently that someone has been arrested for a threat against the city's mayor.

Last month, 59-year-old Daniel P. Jenkins, was arrested for threatening to shoot Cantrell because trash has been piling up on the curbs across the city. Jenkins made a call that was recorded by 911.

According to the Criminal Court Affidavit for the Arrest Warrant for John Dorian, he sent a couple of threatening emails to Cantrell about a month apart.

The emails, sent through a gmail account, seem to take aim at decisions Cantrell has made as mayor and one in particular mentions making deciding how to “live our lives and deal with our health,” a seeming reference to the mayor’s restrictions around COVID-19, which included mask mandates and proof of vaccinations to enter businesses.

“You disgust me to the very core of my soul,” said one email that was entered into evidence. It was sent on October 9. “If it were up to my (SIC) I’d have you executed for your crimes against the people. I’d string you up from the highest yard arm in the city and let everyone watch your legs dangle for the 4 years like you did with the corpses in the Hard Rock. You don’t make decisions for anybody. In this country we decide how we live our lives and deal with our health. You stay out of it. You are guilty of treason and you should be hanged!”

Police said in court documents that the emails sent by Dorian are “threatening in nature, extremely alarming and present a credible threat for the safety of the Mayor.”

RELATED: Cantrell wants Carnival 2022 but concerned about opening up city 'to the world'