"I realize that our focus, holistically, is public safety," she said. "I am even more committed today than I was three years ago." 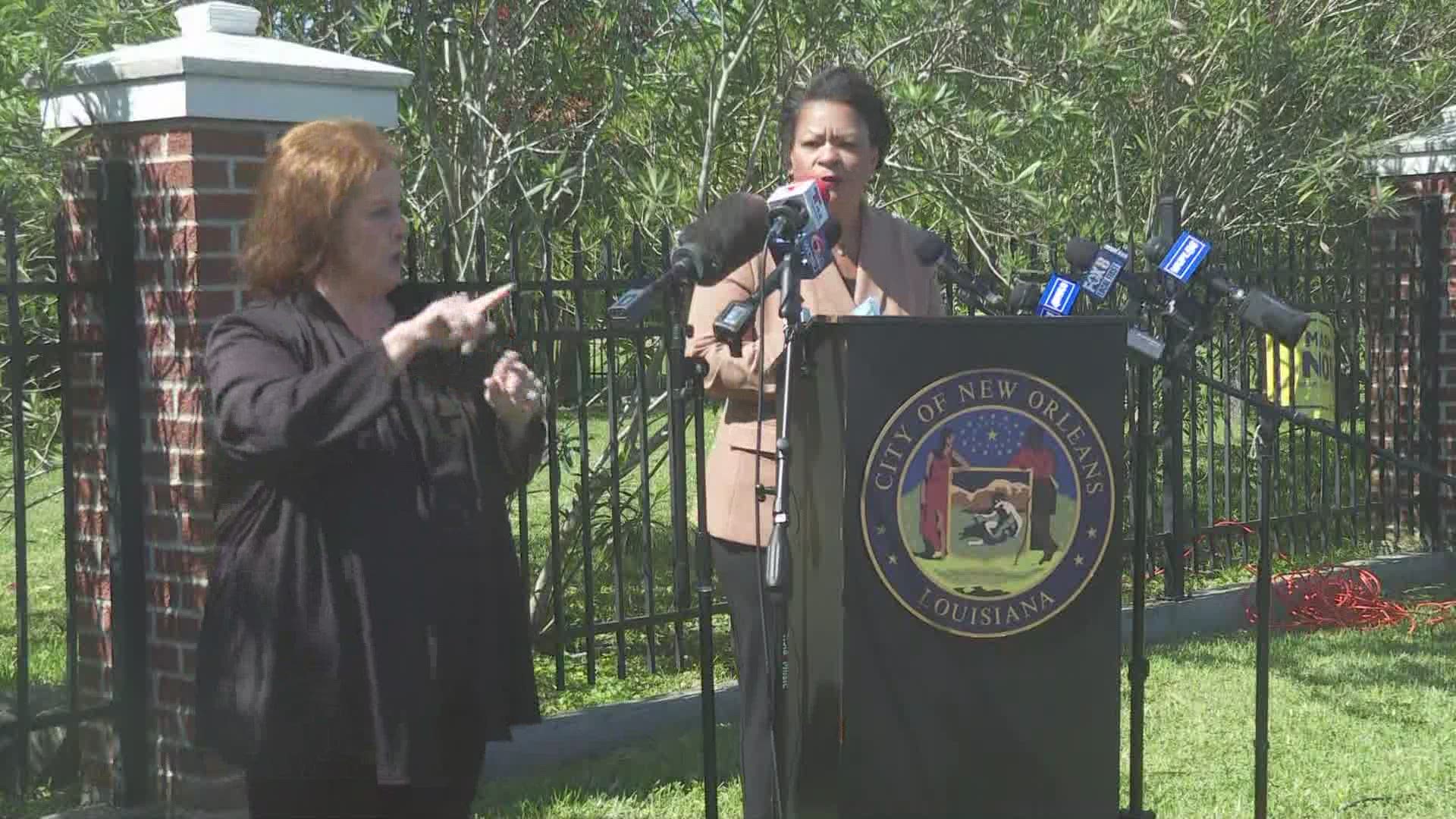 On October 9, New Orleans Mayor LaToya Cantrell's record over the past three years will be put to the test during the 2021 mayoral election.

Cantrell, who will reach her three-year mark in the city's highest office next month, told WWL-TV Thursday that she would be running for re-election.

Currently, she is alone in the field. No other mayoral contenders have stepped forward, but any eyeing a bid still have time to do so before campaigning heats up.

The coronavirus pandemic will likely weight heavily on the minds of voters, Cantrell's handling of the crisis will likely be a focus of the campaign, even as it could make it harder for her to run a traditional re-election campaign.

"I realize that our focus, holistically, is public safety," she said. "I am even more committed today than I was three years ago."

Cantrell has been a prominent leader for the city through high-profile crises. In 2019, the Hard Rock Hotel collapsed, killing three people. The coronavirus pandemic has cut the city's finances deeply over the last year. Sewerage and Water Board issues have led to an outcry about flooding in the city.

But because of the numerous unforeseen issues since she took office in 2017, Cantrell has been largely unable to dedicate her efforts to campaign promises, including criminal justice reform and affordable housing projects.

"The work isn't done and we have been able to take on some challenges...but we have work to do," she said.

In her initial election bid, Cantrell got more than 60% of the vote, becoming the city's first female mayor.