The facility, which includes tours, a tap room and an outdoor beer garden, is open to the public. 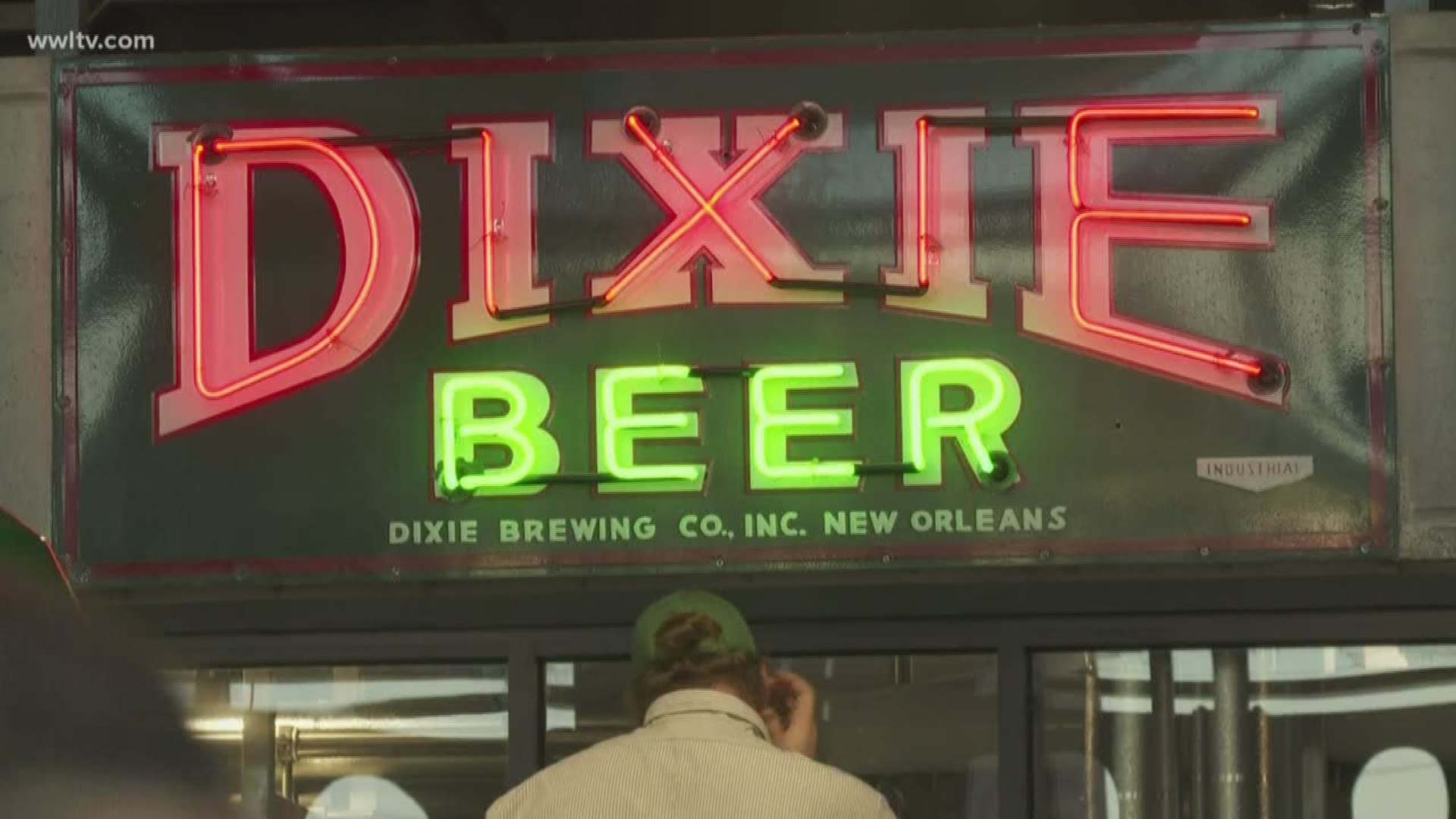 NEW ORLEANS — The Dixie Beer Brewery facility in New Orleans had its official groundbreaking Saturday, about two and a half years after Saints owner Tom Benson announced the return of the beer in 2017.

The facility, which includes tours, a tap room and an outdoor beer garden, is open to the public.

Dixie Beer had been brewed in New Orleans for decades before a couple of setbacks that included a bad batch of beer in 1975 when the beer was brewed with water that had been infused with chemical fumes from new flooring.

The brewery also struggled in the 80s with the emergence of national beers and then were waylaid by Hurricane Katrina.

The new brewery plant is housed on the site of the former MacFrugal's warehouse that caught fire in March 1996. The building was completely destroyed.