“This piece of legislation works to remove one of the many barriers facing people of color and especially Black women in aspects of professional and personal life." 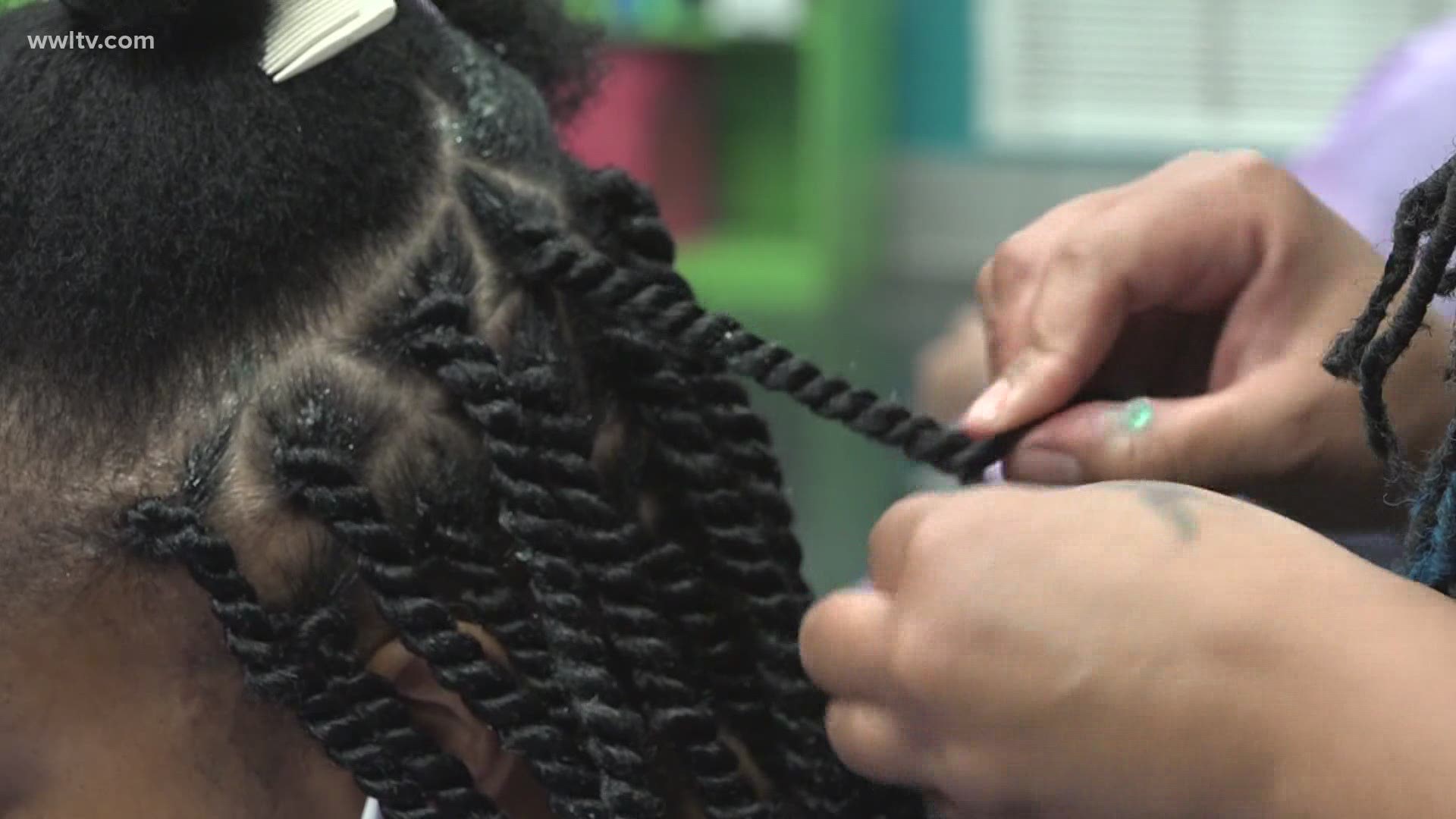 NEW ORLEANS — Growing up, Nia Weeks' hair was always up for discussion.

It was often a point of ridicule from classmates at school in New Orleans.

“They would pour water on my head at recess,” Weeks said.

Weeks is now the founder and executive director of Citizen SHE United, an organization advocating for black women in Louisiana. She says professional, economic and even health decisions can be dictated by hair.

Thursday, the New Orleans city council voted to approve the CROWN Act, prohibiting discrimination based on hair styles associated with race or national origin. It stands for “Creating a Respectful and Open World for Natural Hair.”

“This piece of legislation works to remove one of the many barriers facing people of color and especially Black women in aspects of professional and personal life,” said Councilwoman Helena Moreno.

Moreno authored the CROWN Act, which applies to the workplace, housing and public accommodations

“No one should feel compelled to change their hair to fit in at their place of employment nor should anyone face disciplinary actions as a result of their natural hair or protective styles,” Moreno said.

The CROWN Act is also working its way through Congress, passing the house. The senate hasn’t acted, so the New Orleans City Council did, in a 7-0 vote. Its passage joins the city with just a handful of places around the country with similar laws.

“My girls were watching the vote and they were like ‘Everybody said yes,’” Weeks said.

Weeks hopes that vote inspires young girls to be themselves in a society that hasn’t always felt so welcoming.

“Black women have been seen and acknowledged and today is a day for all of us to celebrate,” Weeks said.

The CROWN Act becomes effective with the mayor’s signature.