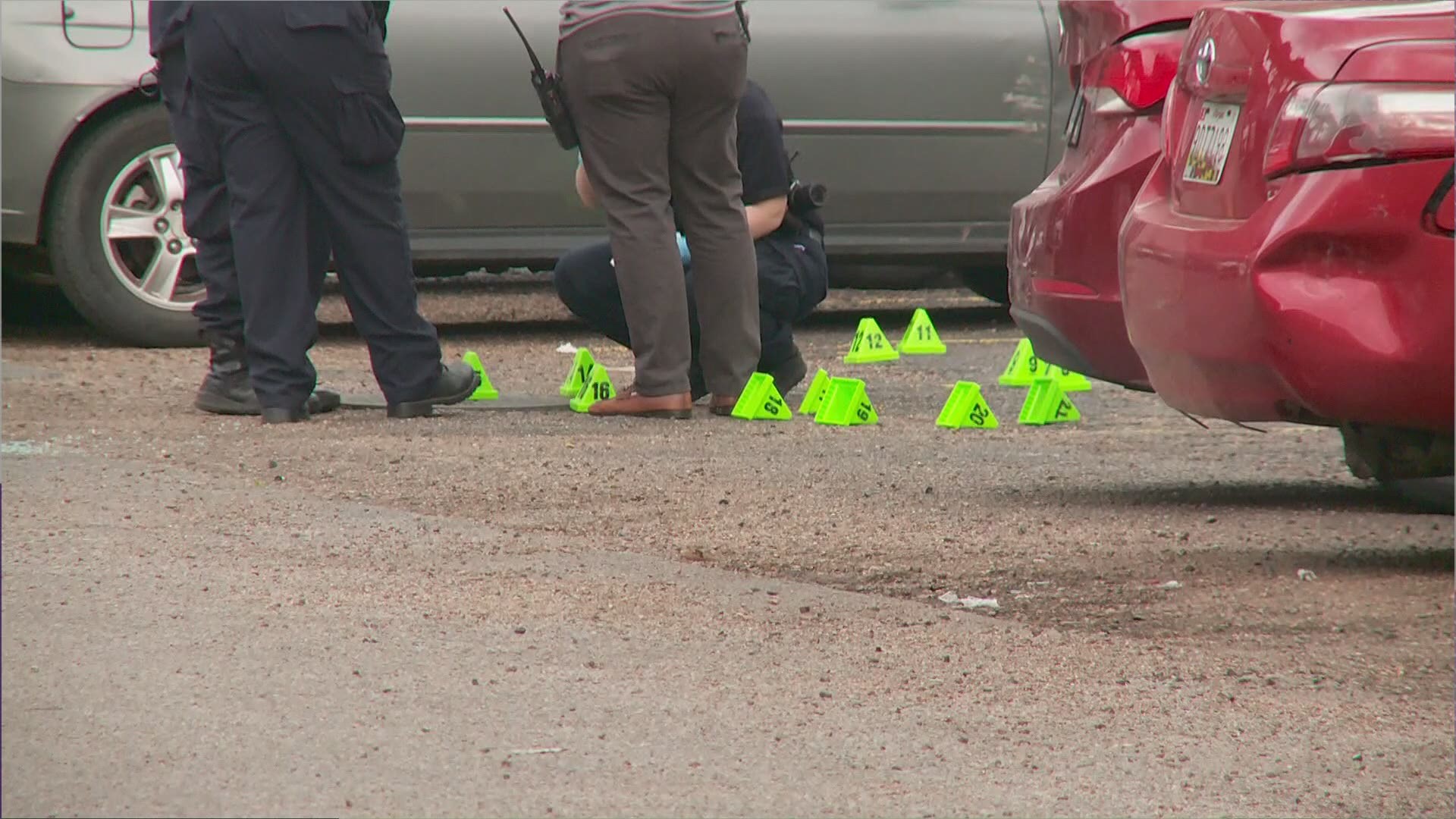 NEW ORLEANS — A new survey conducted for the New Orleans Crime Coalition shows that an overwhelming majority of the city’s residents – 74 percent – feel that crime in New Orleans has gotten worse over the past year and 64 percent don’t feel the city is safe.

The survey shows that while fear and concern over crime has increased, a majority of residents are still satisfied with the job performance of the New Orleans Police Department.

"Given the increase in crime here in New Orleans and across the country, it should come as no surprise that our citizens are as concerned and frustrated as we are," said NOPD Superintendent Shaun Ferguson. "Despite this, we are encouraged that a majority of New Orleans residents are satisfied with NOPD.

"We want the citizens of our city to know that we remain engaged in combatting violent crime."

Fifty-two percent of those surveyed said they were either “very satisfied” or “somewhat satisfied” with the overall performance of NOPD. That’s down five points from last year’s survey, Faucheux points out, but significantly above the low of 33 percent in 2009, the first year of the survey. Thirty-five percent of those surveyed this year said they were somewhat or very unsatisfied and 11 percent said neither or they were not sure.

A solid majority of city residents – 63 percent - say they are satisfied with NOPD’s work in their own neighborhood. Faucheux said that’s down from 66 percent in the 2020 survey.

This year, NOPD’s overall satisfaction rating is highest in the Uptown/Garden District (58 percent) and Lakeview/Mid-City (57 percent) areas. It is lowest in the Gentilly/Lower 9th Ward areas (45 percent).

Since the 2020 survey, the NOPD’s excellent and good ratings for “responding to emergency calls” and “patrolling neighborhoods” each dropped 9 points (34 percent to 25 percent for the former, 29 percent to 20 percent for the latter). The department saw smaller declines for “investigating and solving car thefts and break-ins” (down 3), “burglaries and property crime” (down 2) and “major drug crimes” (down 2). “Investigating and solving murders and violent crimes” and “working with neighborhood and community groups to reduce crime” remained the same in terms of excellent or good ratings.

In a year rocked by national incidents and protests over police misconduct and brutality, more New Orleans residents think police brutality and misconduct has decreased than increased among NOPD over the past few years (29 percent vs. 14 percent). However, the survey shows most residents think it has remained the same (47 percent).

Twenty-six percent of Blacks and 32 percent of whites think police brutality and misconduct has decreased. The survey shows more Blacks than white respondents think it has increased (18 percent vs 9 percent).

The New Orleans Crime Coalition survey has a margin of error of three points. The respondents’ demographic makeup mirrored that of the city: 59 percent were Black and 41 percent were white or of other races.

The group has conducted an annual survey on crime and NOPD performance since 2009.

The New Orleans Police Department issued this statement late Tuesday in response to the survey:

"We take this survey as a learning opportunity. Given the increase in crime here in New Orleans and across the country, it should come as no surprise that our citizens are as concerned and frustrated as we are.

Despite this, we are encouraged that a majority of New Orleans residents are satisfied with NOPD.

We want the citizens of our city to know that we remain engaged in combatting violent crime. But we can’t do it without them. We need them to let us know what they see.

Of course, NOPD recognizes there is more work to be done. We will continue to work diligently to reduce violent crime and hold individuals responsible for their actions.

We will continue to train our officers and recruits with a commitment to Constitutional Policing and active bystandership through EPIC."