The city Tweeted that the Safety and Permits team closed down Bandstand at 441 Bourbon and Drunken Fry/Studio 504 at 530 Bourbon. 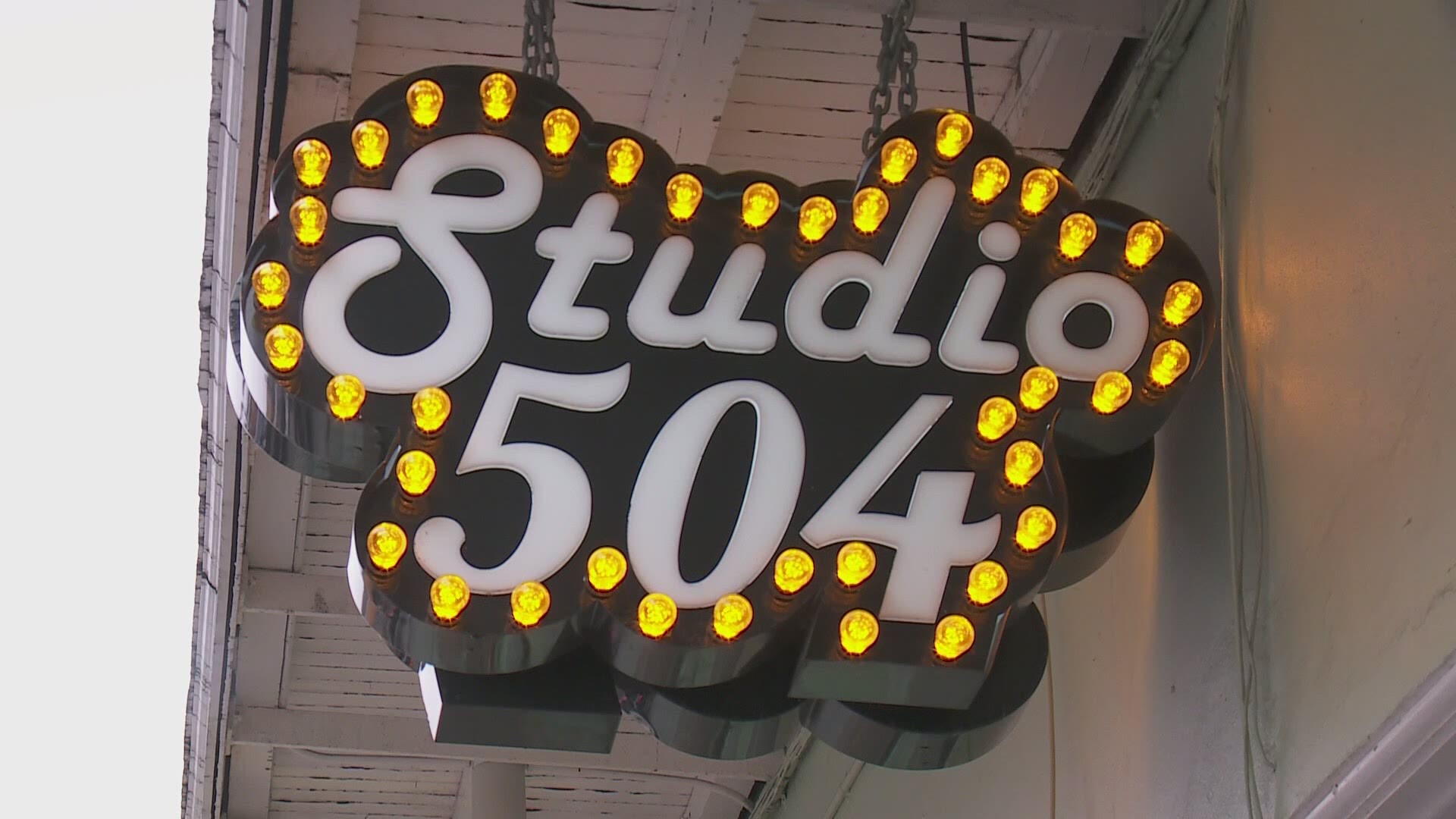 NEW ORLEANS — The city of New Orleans shut down two more bars for COVID violations, bringing to 9 the number of bars that have been shut down over the past week for violating protocols.

The city Tweeted that the Safety and Permits team closed down Bandstand at 441 Bourbon and Drunken Fry/Studio 504 at 530 Bourbon.

The city said earlier this week that bars that are shut down will have to show a plan to reopen safely before they can be considered to be allowed to reopen.

Peter Bowen, Director of the Office of Business & External Services also, said that the findings would be presented to the Alcohol Beverage Control Board and that, if violations are sustained, the licenses to sell alcohol could be suspended or revoked.

In one case at the G7 Event Hall on Downman Road, Bowen said a security guard pulled a weapon on compliance officers trying to enter to check for possible violations.

“The security guard on site tried to draw his weapon on our code enforcement agents and had to be subdued,” Bowen said. “Our enforcement agents are out there risking their lives as well, whether it’s actually COVID… or venues themselves taking on measures not to let us in to enforce. It’s dangerous in many situations.”

In another case, at the Red Eye, Bowen said his officers had to enter a back entrance because the front door was blocked to keep enforcement officers out. The blocked exit presented a fire hazard, he said, and, in fact, the door was broken down as patrons scrambled to try to exit when compliance officers showed up. 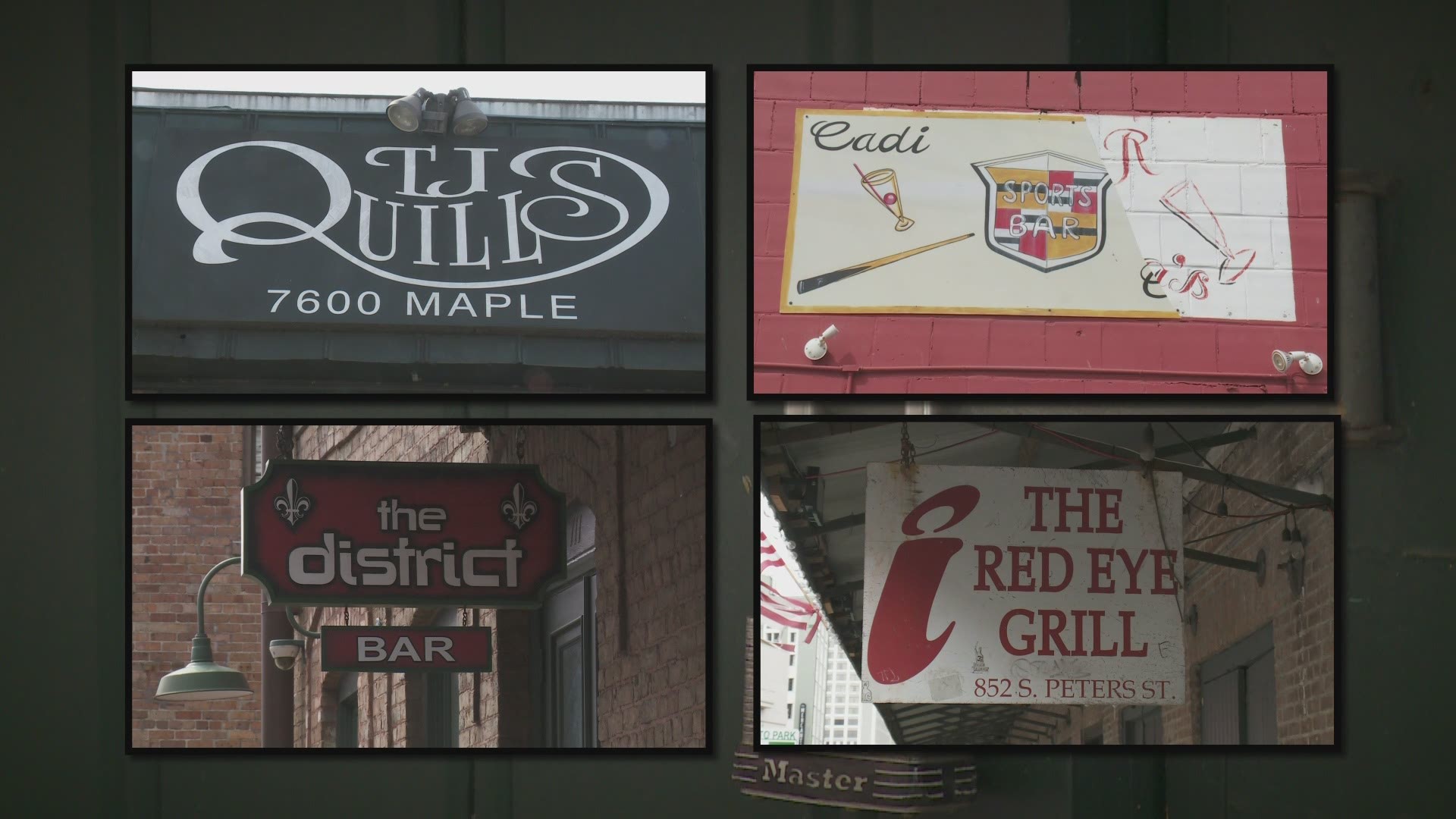