Korban said water freezing in pipes on private property can also cause a spike in water main breaks, in turn leading to a loss of water pressure. 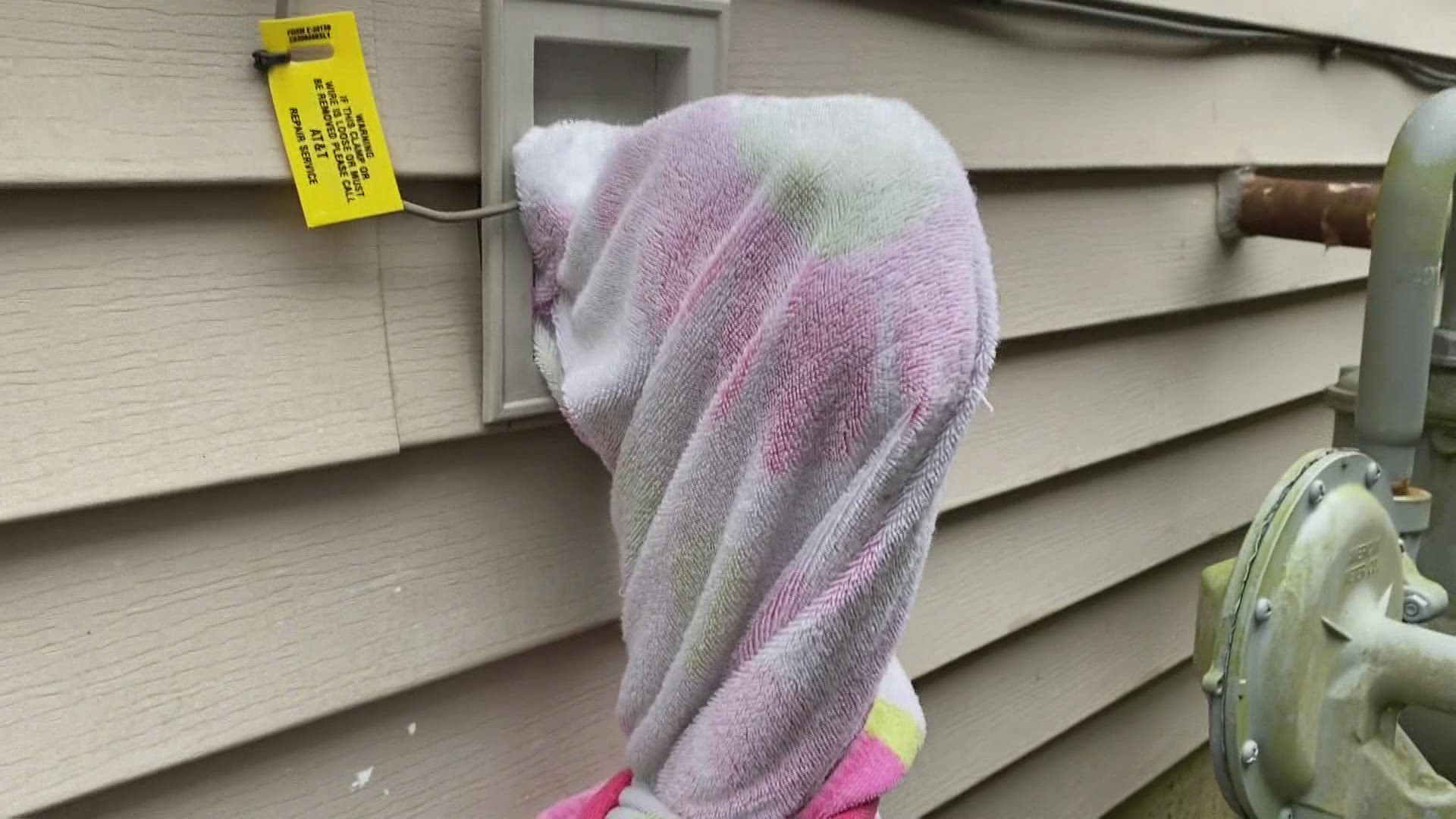 NEW ORLEANS — Ghassan Korban had not yet arrived to lead the embattled Sewerage & Water Board when a rare hard freeze hit New Orleans in January 2018.

But he’s well aware of what Monday’s freezing temperatures could do to the century-old water system he now runs.

“Considering the fragile state of our water main distribution system, it is likely, very likely, for us to experience (water main) breaks across the city, which will cause the water pressure across the system to drop,” he said. “It’s a domino effect.”

That domino effect led to boil water advisories in New Orleans and surrounding parishes on Jan. 18, 2018. Korban is not optimistic that the situation will be any better this time.

He said the system is now four years older and the power needed to run the pumps that push treated water through those ancient pipes is even less reliable.

The Sewerage & Water Board’s two primary power turbines are both out of service. The state of Louisiana provided two additional generators, but those offer only 4 megawatts of extra power – about 10 percent of what the two turbines are supposed to produce when they’re operational.

“As it stands now, we do not have redundant or extra power if a piece of equipment goes down,” Korban said.

If that power is lost and Entergy can’t backfill with electricity for the water pumps, it will be nearly impossible to keep the water pressure at 20 psi, the minimum required to avoid a boil water advisory. If the pressure drops lower than that, bacteria and impurities can leach into any of the many small leaks in the water pipes that run below the city’s streets.

Korban said water freezing in pipes on private property can also cause a spike in water main breaks, in turn leading to a loss of water pressure. To avoid that, he asked residents to wrap their pipes before the freeze and, as soon as temperatures reached 32 degrees, to start running a “spaghetti-thin trickle” of water in the faucet farthest from the property’s water meter.

But that safety measure can cause problems of its own, he said. It can cause higher water usage, requiring more power to the overall system to keep the pressure up.

“Just a thin trickle, because if residents across the city run more than that, it will contribute to a water-pressure drop and send many areas into a boil water advisory, much like we saw back in 2018,” Korban said.

That could prove to be a no-win situation, and Korban was not optimistic the city could avoid significant water main breaks during the freeze.

He warned residents that if a pipe bursts in their house or commercial building, they should shut off the valve on their water meter, cutting off flow of city water into their property, then run their faucets to drain the rest of the water left in the pipes inside or under the building.

RELATED: Wintry precipitation is over, but a hard freeze is coming Monday night