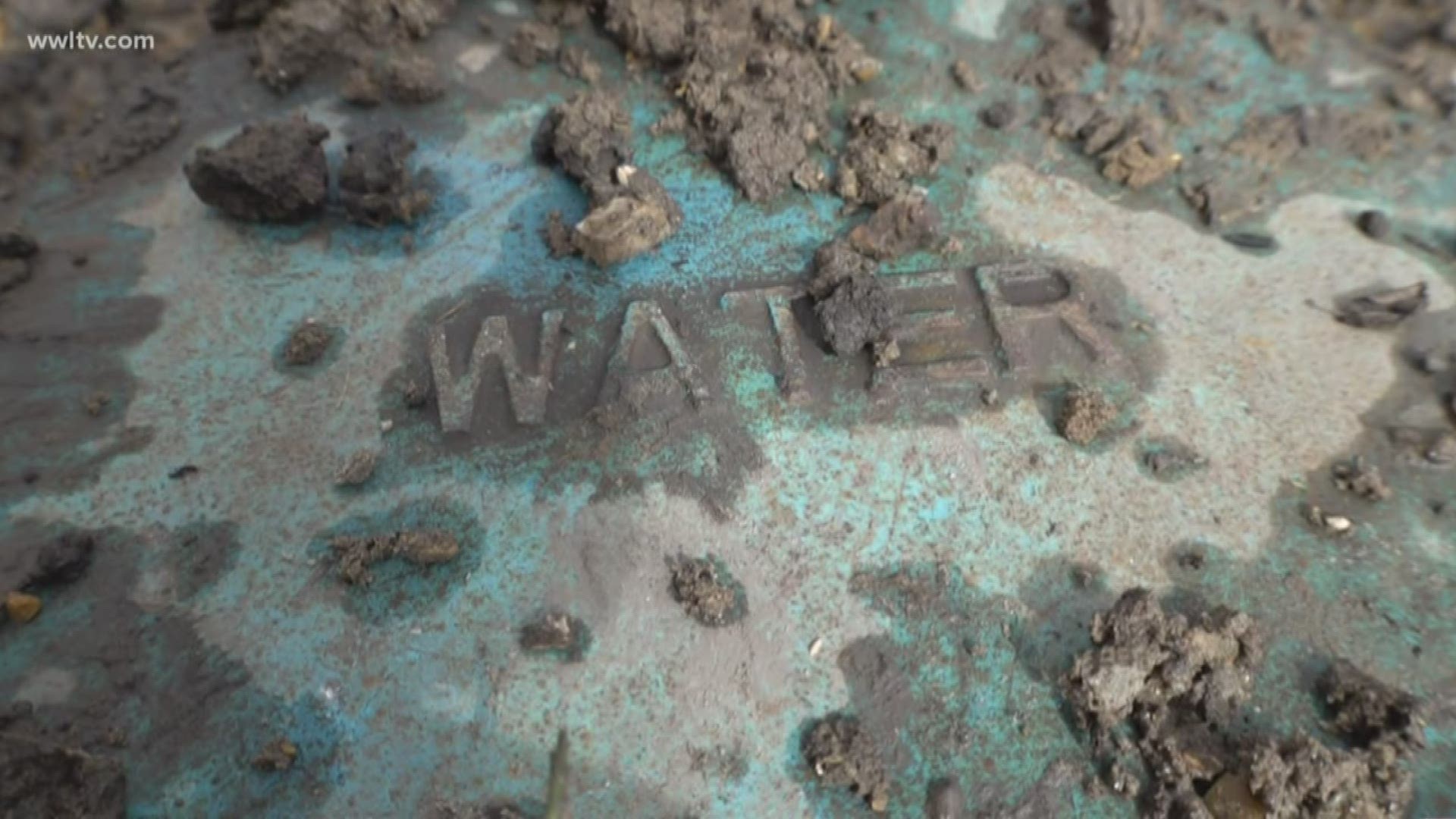 NEW ORLEANS — The City of New Orleans will get $67.5 million in a deal with tourism leaders announced Monday to address drainage issues in the city.

Mayor LaToya Cantrell and Gov. John Bel Edwards announced that the deal will give the New Orleans Sewerage & Water Board an additional $50 million in upfront money to pay for its drainage needs.

Cantrell said that $40 million of that lump sum payment would be needed to pay bills for work that has already been done.

New Orleans will get an additional $17.5 million over the next five years to help make repairs.

“We have a deal — and we are being true to our word: The people of New Orleans are getting more of their fair share, with critical revenue being directed towards our infrastructure at a time when the need is dire,” said Mayor Cantrell.

The deal also includes $26 million in annual recurring funding. That will depend on passage of legislation that includes a 1% tax on hotel room rentals and a 6.75% tax on short-term housing rentals.

"The people of New Orleans deserve reliable drainage and by working together in partnership, we will be able to make investments to improve its infrastructure," Edwards said.

Edwards says the $67 million in upfront money comes from state hazard mitigation grant and loan funds and the deferral and restructuring of loans the city owes the state.

Cantrell had been pushing for New Orleans to get more tourism tax revenue. The announcement comes days after the deal fell apart following months of tense negotiations from both sides.

It also came three days after a 114-year-old pipe burst in Uptown New Orleans, flooding streets, canceling class Friday for several schools and creating a water boil advisory for much of the area into the weekend.

"It wasn’t an easy road to get here, but it was far more important that we get this deal done right – than that it get done in a hurry,” Cantrell said.

S&WB officials applauded the deal, saying the funds were necessary to improve the quality of life in the city.

"We aim to increase our level of service to our customers, and this revenue is a significant tool for keeping us on that course," officials said.

What to Watch For 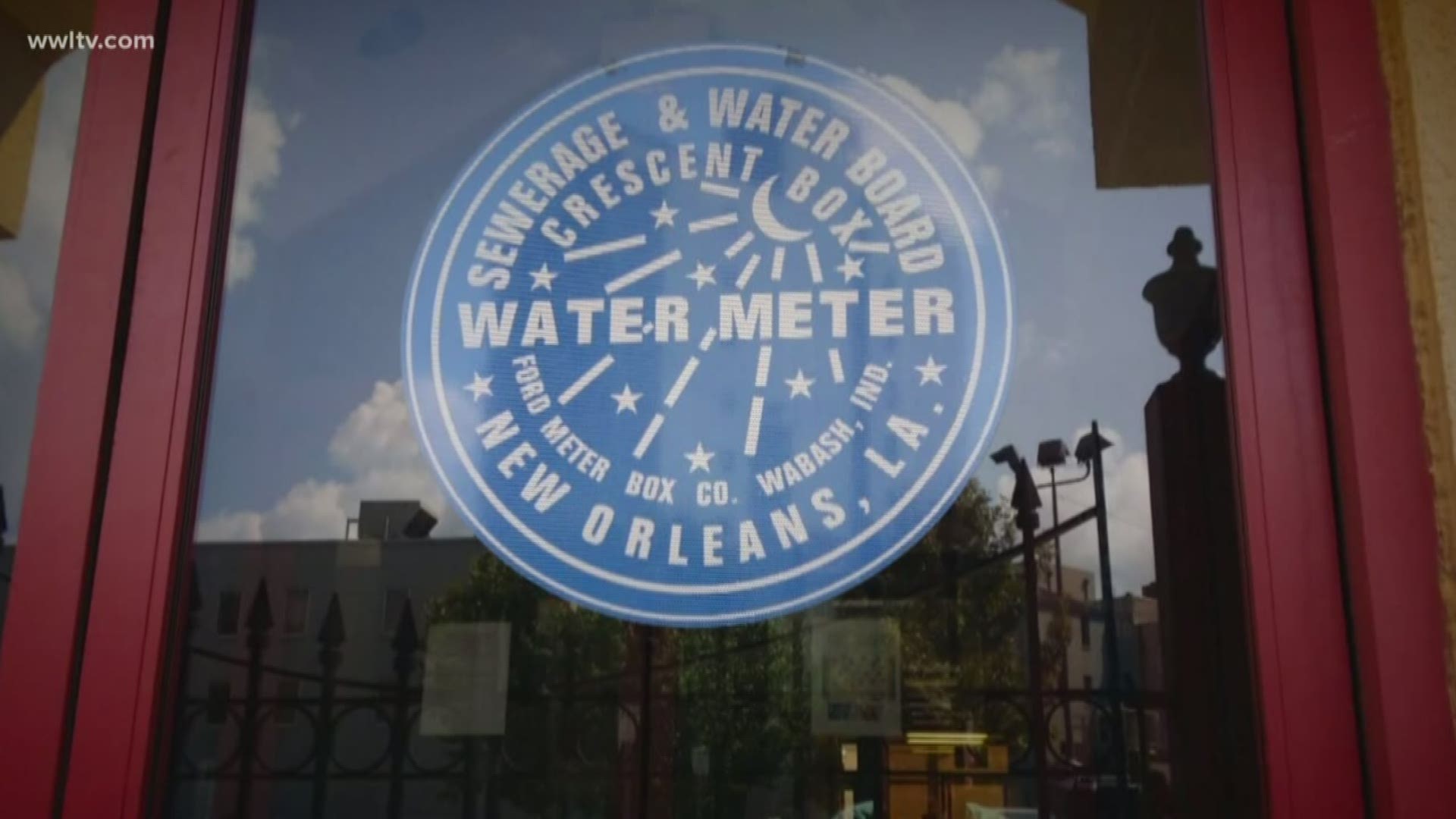 There are still several pieces that must fall into place.

Two bills must be approved by the state legislature: House Bill 522 would increase the tax on hotel guests by one percent. That bill will need to pass both the house and the senate by a two-thirds majority.

House Bill 43 would increase the tax on short term rentals by up to 6.75 percent. And once that passes in the legislature, it will need to be approved by voters in New Orleans.

A third bill, to allow the New Orleans Convention Center to follow through on its plan to build a hotel, has been approved by lawmakers.

Cantrell has expressed confidence legislators will approve the other measures.

The Associated Press contributed to this report