Thomas says there are two options to get Isiah Baker III a headstone. The first would be connecting with any surviving family. 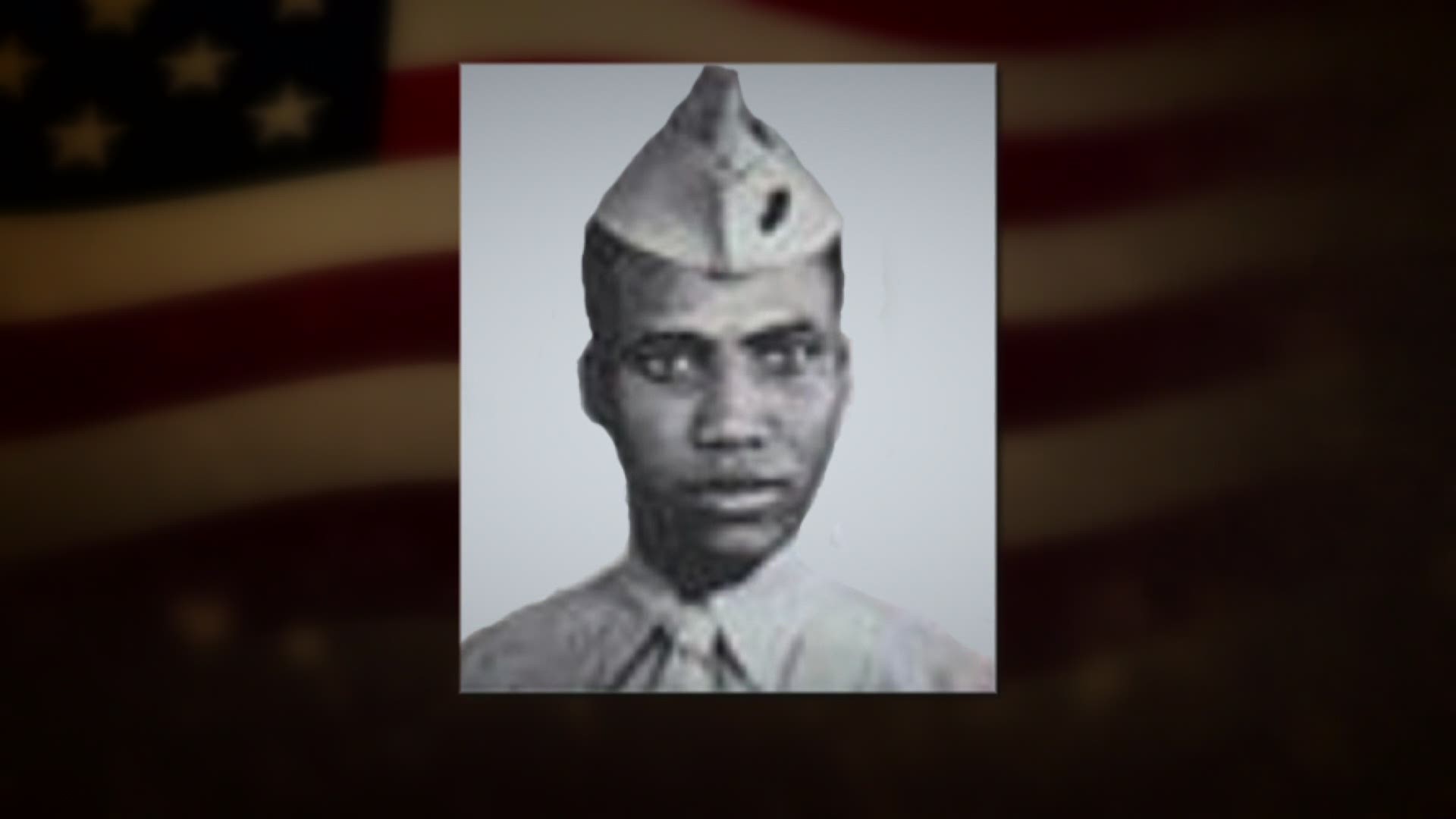 NEW ORLEANS — A local veteran is asking for help in honoring a U.S. Marine who was killed in action.

It’s a unique situation involving a New Orleans native who served during the Vietnam war and is now buried in a local cemetery.  His grave is missing a major piece and that’s where your help can make a difference.

The name on the plot says “Brown,” but through relentless research, Doug Thomas discovered it’s also where Lance Corporal Isiah Baker III is buried.  You can’t tell by looking though.  There’s no headstone for the U.S. Marine who died during the Vietnam War.

“When I realized his headstone was missing, sadness I would say is the first thing that comes to mind.  I believe it was 1968 when he was killed in action,” Thomas said.

For the past five years, Thomas has been cleaning and documenting the graves of veterans in the New Orleans area.  A veteran of the U.S. Coast Guard, Thomas maintains the website New Orleans Honor. It’s full of pictures, plot information and stories of more than 12,000 veterans.  For Baker’s file, he found newspaper clippings, obituaries and ancestry details that raised some questions.

That information ultimately led him to plot number 480 in Mount Olivet Cemetery in New Orleans, where a Mrs. Elizabeth Brown was buried.  With a friend’s help, Thomas found out Mrs. Brown was Isiah Baker’s guardian.  After his death in Vietnam, Thomas says baker was laid to rest with her.  Without a headstone, that story in many ways is buried.

“In the big scheme of things, she deserves her own headstone as well, so I’m maybe looking at getting one headstone with both of them on it,” Thomas said.

“If I could afford it, I would’ve done it as soon as I found out about him,” Thomas said.

This is where crowdsourcing can help.  Thomas hopes some of Baker’s family are still alive and will contact him.  If not, he prays donations for a headstone will come soon.  You can contact Thomas at NewOrleansHonor@gmail.com or at the New Orleans Honor website.

“That would be fitting of Isiah Baker, to do it on Memorial Day,” Thomas said.

It’s a dignity Thomas says is deserved and one that’s long overdue.