The Erase the Board Coalition is taking on Act 91 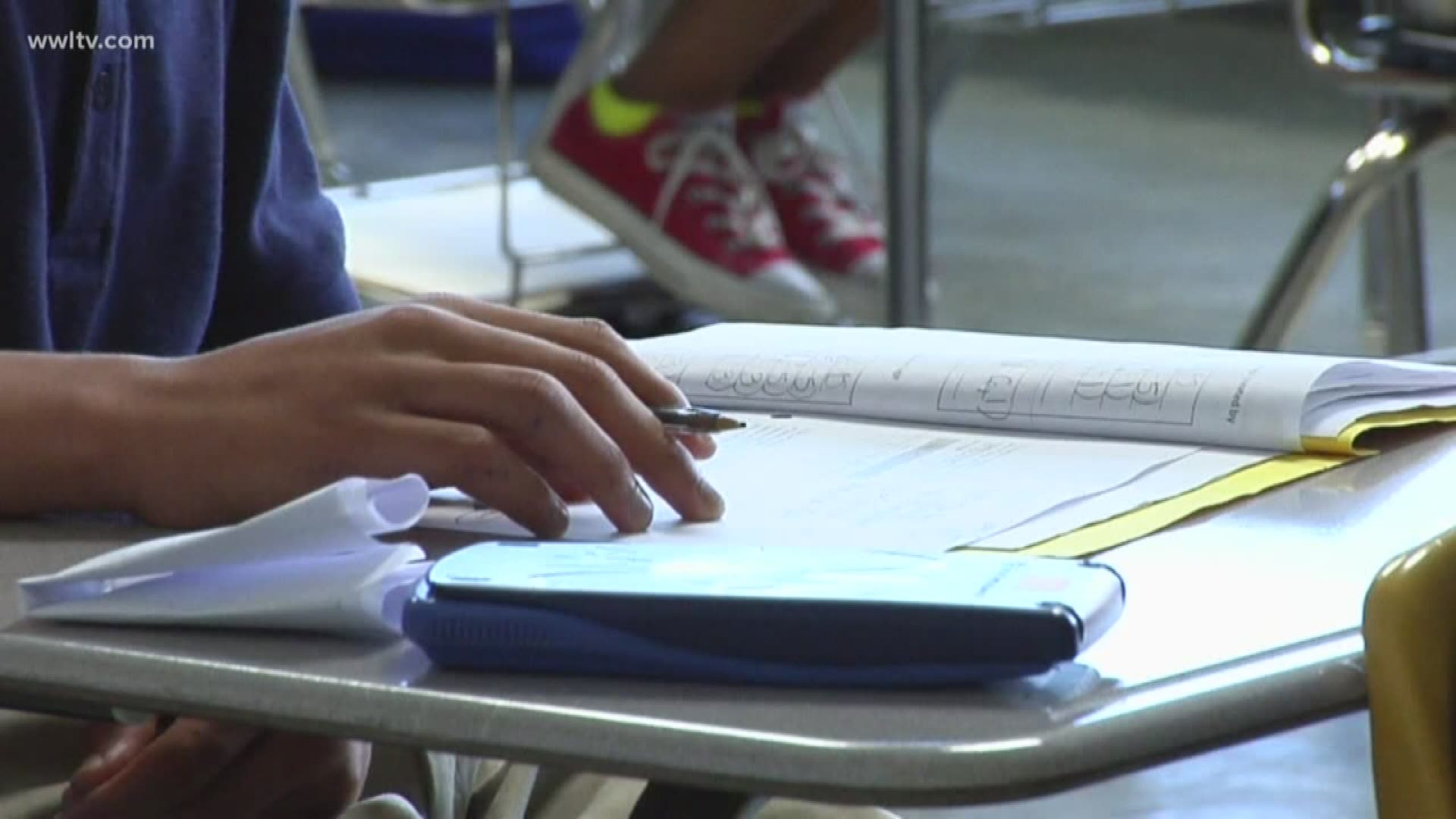 NEW ORLEANS — Shekita Covington is a mother of three. From the moment she wakes up until she lays her head down at night, her kids are her world.

“Since I was in school, everything has changed,” Covington said.

“This is something that's happening to children every day in these schools where they'll show up and they'll ask their favorite teacher, ‘are you going to be here next year’” Coward said. “One thing we had before Katrina if we didn't have anything else, was stability in the schools."

When Covington heard Sophie B. Wright students were being suspended and told they couldn’t participate in their own graduation, that was the final straw for her.

“That was ridiculous! I have never heard of anything like that,” she said.

It’s the reason she came to Thursday night’s community meeting. Parents had to get their frustration with the charter school system and the school board off their chest.

“We want to elect people to the school board who are willing to work for the kids and listen to their constituents,” Coward said.

Coward is a part of the “Erase the Board Coalition.” They’re a group of parents who want to change Act 91. If you’re not familiar with that term, it’s the law that let charter schools take root in New Orleans. It’s a law the coalition says created an “illegal experiment” at their children’s expense.

"It was a statewide law, but it was limited--it only affected citizens of New Orleans-because of the population demographics that it covered," civil rights attorney Michelle Charles said.

The coalition plans on taking their plan further than just airing their grievances, they want parents to sign up for a lawsuit to get rid of Act 91 in hopes of improving education.

"We're not just looking for plaintiff's that have had bad experiences. We want people to share their experiences as a total. The good-the bad-and the ugly,” Charles said. “We want the truth about the system. But we want to make sure that the court systems have a clear understand about how this experiment has not worked."

Covington says she’s all for it, especially if it means her children could have a brighter future in the years to come.

In response to the Erase the Board Coalition's criticism, The Orleans Parish School Board sent us the following statement:

The Orleans Parish School Board (OPSB) is dedicated to the success of every New Orleans public school student. OPSB also remains committed to serving all students, families and schools.

We also continue to work with the community to ensure that every student receives a high-quality education that fosters his or her individual capabilities, while ensuring that they thrive and are prepared for civic, social, and economic success.