NOLA rated #1 for BBQ? Why some say no way

New Orleans was recently rated #1 in the nation for best BBQ, and not even New Orleanians agree 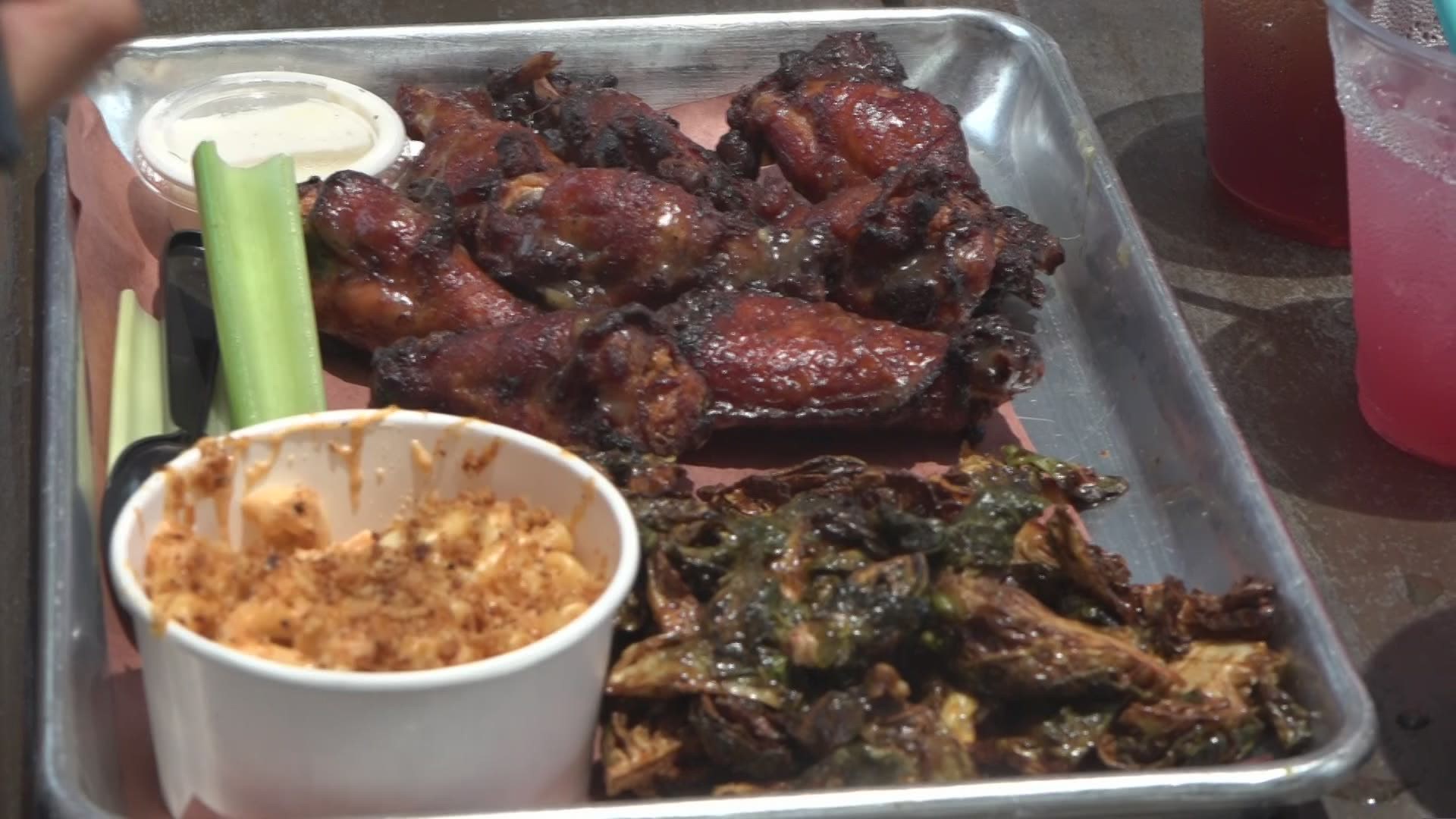 NEW ORLEANS — NEW ORLEANS - New Orleans tops the list for a lot of things, but what about BBQ? An international culinary magazine recently gave the Crescent City top prize. It is an honor, but some say they're not biting.

From mouthwatering meats to chicken wings that make your heart flutter, New Orleans has delicious BBQ.

"Everybody has their own way, their own style," said Boe Reboul with Frey Smoked Meat Co.

"People who love BBQ are living and eating through a golden age in New Orleans," said Ian McNulty, food writer for the Times-Picayune, New Orleans Advocate.

However, is it the best of the best?

International Culinary Magazine, Chef's Pencil, says otherwise. It recently ranked New Orleans as the top city in the nation for this smoky treat.

"Absolutely not," said McNulty. "New Orleans is the best city in the United States for a lot of things including I would say overall food. There really is nowhere else like it that has this indigenous, regional cuisine like we do in New Orleans. However, BBQ is not really part of that. It's great that people can find really good BBQ but that doesn't mean that's part of our culture, doesn't mean that it suffuses the city's food culture in the way that Creole cooking does and the way that Vietnamese food does now."

"Now look, I'm confident in my product and I'd put my product up against anybody's right?" said Reboul. "But relatively speaking New Orleans is fairly new, fairly new to the BBQ game."

It is gaining popularity in New Orleans. And while Reboul at Frey Smoke Meat Co. may be a bit biased, he says there's no way anyone can give a particular place top honors.

"I love this city's food but we aren't the best BBQ city and that's okay," said Chris Branch.

So what is New Orleans best for?

"Like everything else," said Branch and Helman. "Which is why you don't need BBQ too, yeah."

Okay, so we may not be number one per se, but people are still lining up to get a taste of some savory BBQ dishes, they say they can't live without.