A man was arrested for DWI following the crash, police say 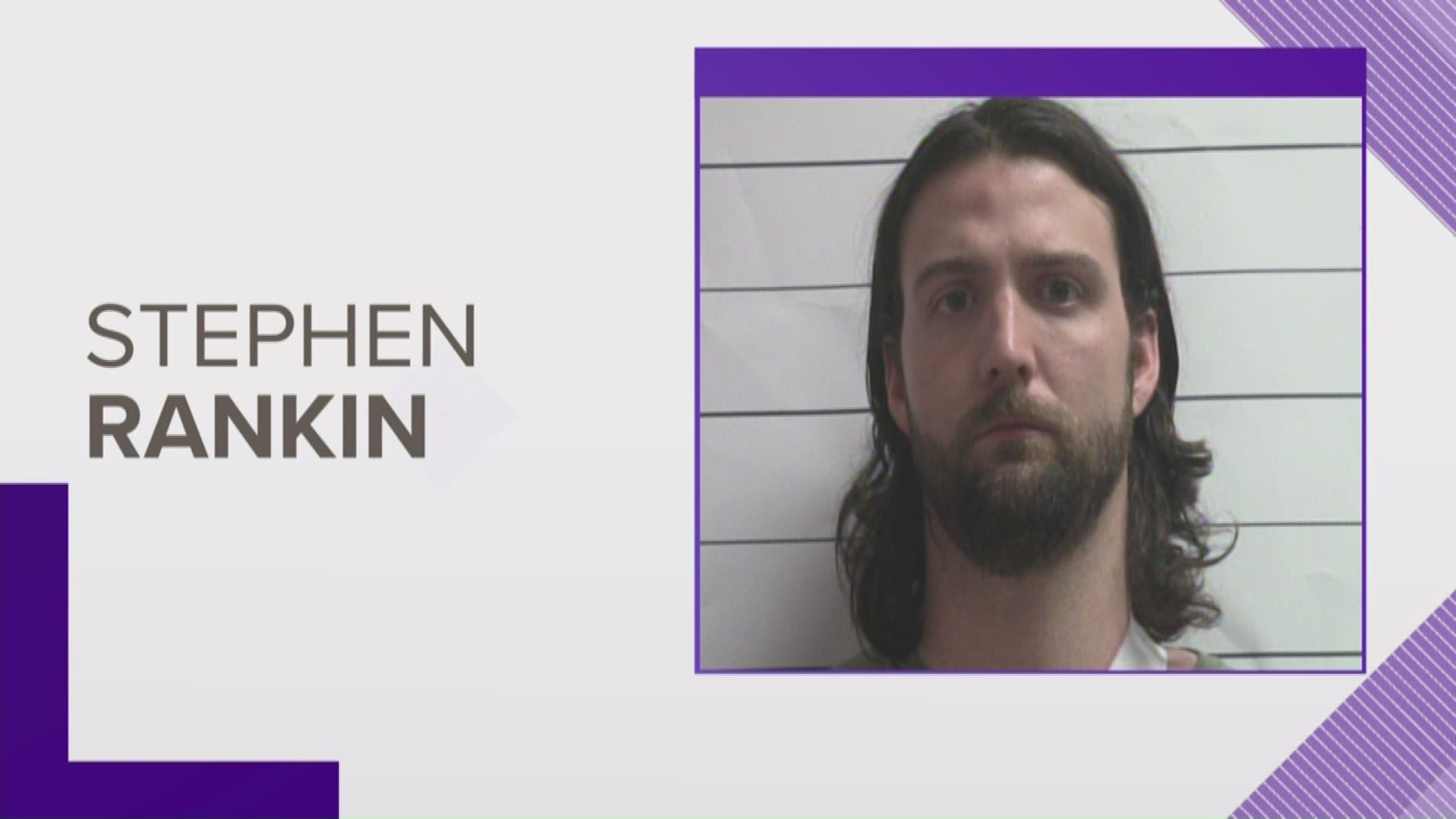 NEW ORLEANS — A woman was killed and a driver was seriously injured in a 3-car accident that happened early Sunday morning on the interstate near downtown New Orleans, police officials say.

The accident happened around 3:40 a.m. and involved three vehicles driving on I-10 West near the Canal Street exit, according to an NOPD spokesperson.

Initial reports show all three vehicles were in the center of the 3-lane highway when the vehicle in the back of the line slammed into the middle vehicle, which caused it to hit into the driver in front.

The passenger in the middle vehicle, a 25-year-old woman, was killed. The driver was rushed to the hospital in critical condition, NOPD officials said.

The driver who hit into their car was not injured. He was taken into police custody Sunday following the crash and arrested for driving while intoxicated. His identity was not immediately available.

The driver in the front vehicle sustained minor injuries.

Police officials said the crash was under investigation and no further details were immediately available.

The identity of the deceased victim was set to be released at a later time by the Orleans Parish Coroner after properly notification of her family.