While the City says the officers should get paid as soon as the paperwork is completed, the two largest police associations have cried foul. 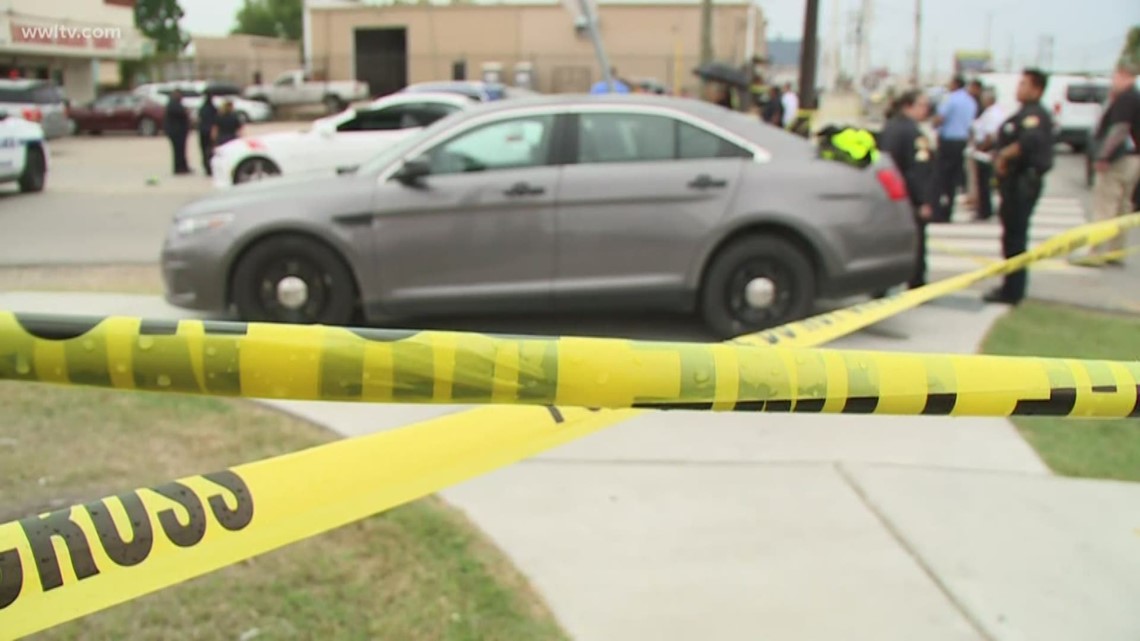 NEW ORLEANS — Hurricane Barry didn’t create much of an emergency in New Orleans, but it did spark a declaration of emergency for five days, meaning time-and-a-half pay for police officers, some of whom worked 12-hour shifts.

But to the disappointment of many officers, the extra pay was not included in the officers’ most recent paycheck. Instead, the officers received a department-wide email that stated they would have to wait.

“Emergency pay for Hurricane Barry will not be on this paycheck – dated July 26th,” wrote NOPD Human Resources Director Bryan Bartholomew. “Emergency pay for this event will be disbursed when the City receives reimbursement for the event.”

In a statement Monday, the city corrected Bartholomew, stating that the department is not waiting on reimbursement, but is simply tallying the officers’ hours.

City Hall spokesman Michael “Beau” Tidwell said the officers should get paid as soon as the paperwork is completed.

“While the City is not required to receive federal reimbursement before disbursing emergency pay, the City is required to gather and process all required documentation prior to disbursement,” Tidwell wrote. “That process remains active and ongoing at this time.  Any statement to the contrary was incorrect.”

But the two largest police associations have cried foul, writing letters to the Civil Service Department for an explanation.

ALSO: Mosquitoes on the rise after Hurricane Barry

Eric Hessler, attorney for the Police Association of New Orleans, points out that civil service rules require either the time-and-a-half pay or time off during the same week.

“I read the rule and it clearly indicates it’s the city’s responsibility to pay it,” Hessler said. “Obviously this is concerning. It’s a clear violation of the pay plan.”

Donovan Livaccari, president of the Fraternal Order of Police, also wrote a letter to the city demanding answers. With the peak of hurricane season approaching, Livaccari said disgruntled and wary police officers is the last thing the city wants if another emergency is declared.

ALSO: Can your tree make it through a strong storm?