Williams and an attorney at his firm are accused of falsifying tax returns, failing to file forms on large cash payments and conspiring to reduce his tax burden. 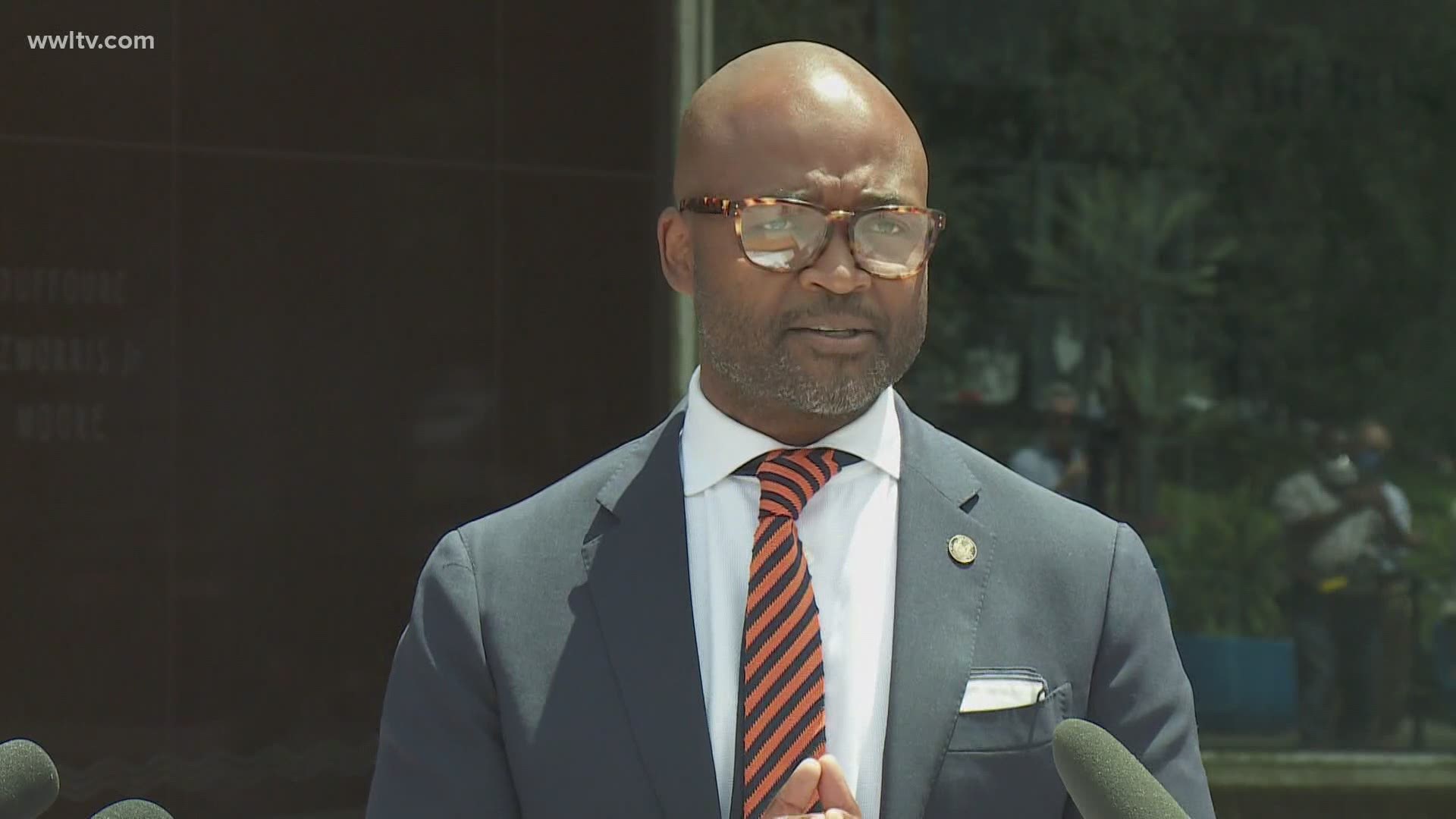 NEW ORLEANS — In a virtual arraignment Friday afternoon, New Orleans city councilman Jason Williams and his co-defendant Nicole Burdett were officially read the eleven felony counts against them. Both pleaded not guilty.

“It’s fairly routine just to go ahead and enter a plea of not guilty. No one expected a plea of guilty,” said former U.S. Attorney Harry Rosenberg.

Dating back to at least 2011, those counts allege Williams and Burdett, who’s an attorney at Williams’ law firm, falsified tax returns, failed to file forms acknowledging large cash payments and conspired to reduce Williams’ tax burden to the tune of more than $200,000.

Williams maintains his tax preparer is to blame for errors.  In politics, he’s also a declared candidate for Orleans Parish District Attorney, set to run against current D.A. Leon Cannizzaro. A court date is set for September, well before Election Day.

“Otherwise, he’d have a trial date that was occurring long after the election on November 3 and there would be too many question marks hanging over his head,” said Rosenberg.

To Rosenberg, there’s a reason this case is drawing a lot of attention, beyond just alleged tax fraud.

“You want your public officials to be honest and obey the law and that’s what you expect, particularly with someone who’s leading the criminal justice committee on the city council,” said Rosenberg.

Burdett was released on her own recognizance and Williams was released on a $50,000 bond. Both were ordered to have no contact with government witnesses, including Williams’ former tax preparer, Henry Timothy, and ex-wife, Bridget Barthelemy, who is the daughter of former New Orleans Mayor Sidney Barthelemy.

“She signed a couple of the tax returns as joint tax returns so you would expect her to be a witness,” said Rosenberg.

After the arraignment, Williams’ attorney, Billy Gibbens, released this statement: “Jason is innocent of these charges and we are excited to take the first step in ensuring justice in this case. Now that we have had more time to evaluate the government’s allegations, we are convinced that they are meritless and we are confident that we will prevail.”

If convicted on all counts, Williams and Burdett face up to 45 years in prison.