Do you feel safe in your neighborhood? A growing number of New Orleanians say no

The survey found that a lack of manpower is one of the biggest hurdles for the NOPD. 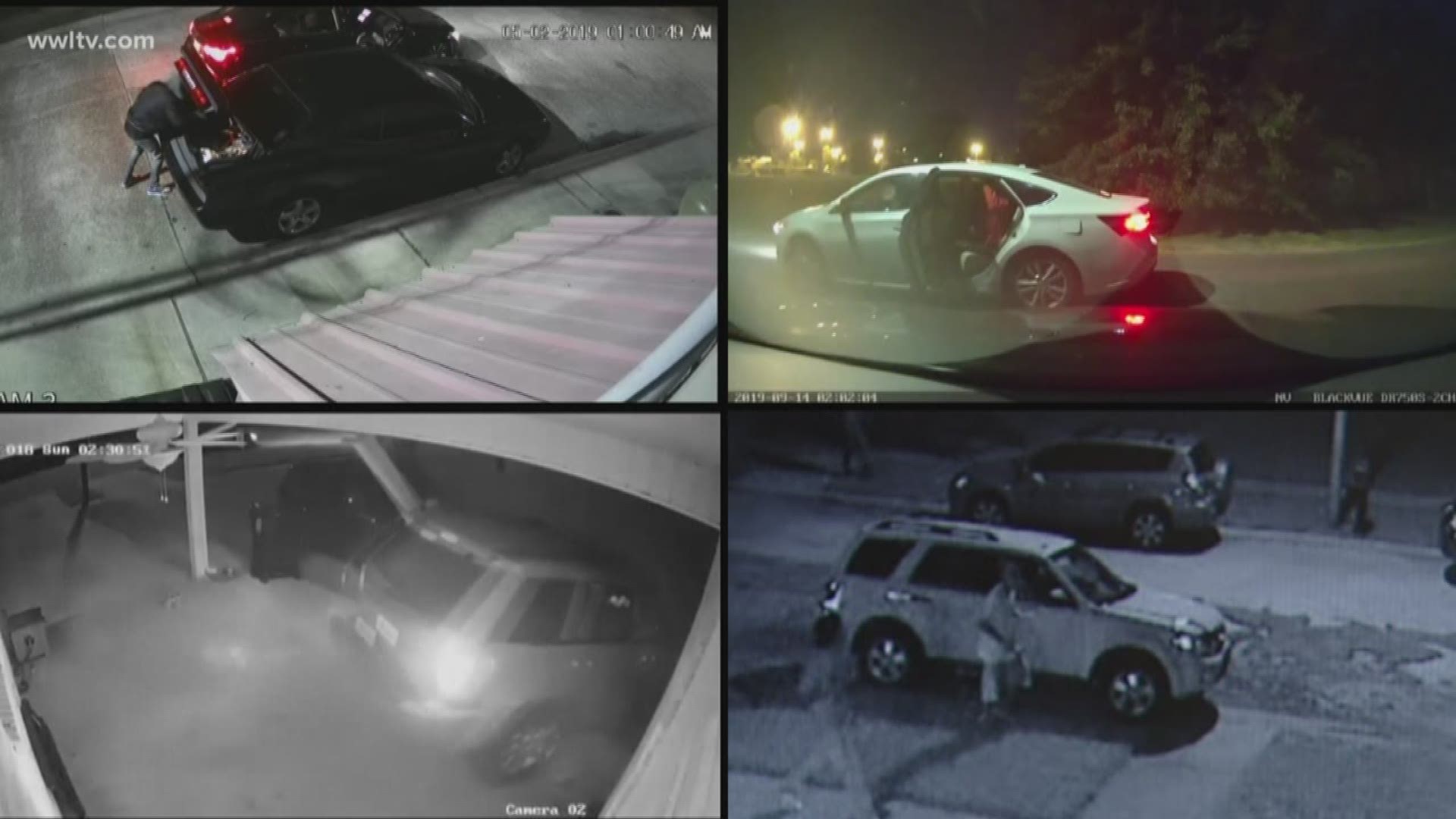 NEW ORLEANS — Do you feel safe in your neighborhood?  For a growing number of people in New Orleans the answer is no.

That's according to a new survey of people's perception of the New Orleans Police Department.

The survey comes from the New Orleans Crime Coalition.  45% of the people who responded are satisfied with the NOPD’s handling of violent crime.  That holds steady from last year.  But the biggest decline comes in the sense of neighborhood safety.

72% feel safe in their neighborhood, which isn't a low number, but it represents a 10% drop from last year.  One expert says it's a drop the city should take seriously.

"These numbers are, they're not terrible, it's not like something terrible happened, murders are down, shootings are about the same," LSU Health Criminologist Peter Scharf said.

The City of New Orleans is on pace to have the fewest murders since the early 1970s, but as the survey indicates it doesn't necessarily translate to a feeling of safety in neighborhoods.

"People's perception is not based on data," Scharf said.

Scharf says perception is often based on what we see.  He says even with a relatively low murder rate, watching property crimes unfolding on security cameras can make us feel at risk.

“The media has focused on the property crimes, the burglaries, the car break-ins, those kinds of things, so media can drive perceptions as well as crime on the street,” Scharf said.

Scharf says the NOPD could boost perceptions, and more importantly a stronger sense of neighborhood safety, through foot patrols.  Scharf says it's a more personal approach to policing.

More foot patrols though, takes more police.  The survey found that a lack of manpower is one of the biggest hurdles for the NOPD.  That's not a matter of perception or reality.  It's a matter of numbers.

NOPD released the following statement about the survey:

Despite a 1% drop compared to the 2018 survey results, overall resident satisfaction remains high, well above the initial 33% when the survey started in 2009.
- 73% of respondents say that the NOPD employee they encountered was pleasant and courteous.

- 72% of respondents say they feel safe in their own neighborhoods, 19% said they did not and 9% did not have an opinion.

- 62% of persons surveyed say they believe NOPD culture has improved compared to 30% who do not.

- 61% of respondents say that they were confident with how NOPD manages tensions during interactions with members of the community compared to 32% who were not.

- 59% of persons surveyed say they are satisfied with police performance in their own neighborhoods, 28% were not and 14% did not have an opinion.

“It remains a top priority of mine, as well as, for Mayor LaToya Cantrell, to improve our services and to meet the needs of all our residents as we continue to build a safer New Orleans,” said Superintendent Shaun Ferguson. “The men and women of the NOPD remain committed to reducing crimes of violence and holding those behind those crimes accountable.”
At the end of the 3rd Quarter (July 1, 2019 – September 30, 2019) the NOPD is reporting continued reductions in several violent crime categories.

“These continued reductions in crimes of violence are a testament to the hard work and dedication displayed daily by the men and women of the New Orleans Police Department,” Superintendent Ferguson said. “They are out there day and night, working around-the-clock to make New Orleans a safer place to call home, and truly making a difference.”

In addition, the NOPD has continued its aggressive effort to remove illegal guns from the streets of New Orleans. So far in 2019, officers have seized 1,547 illegal guns compared to 1,447 during the same time period in 2018.

NOPD continues to build on the momentum from 2018 when New Orleans recorded 146 murders, the lowest number since 1971.