New Orleans parents carry on slain son's legacy, continue his work and give back

"We really feel like we're still working for him, so it makes us feel good." 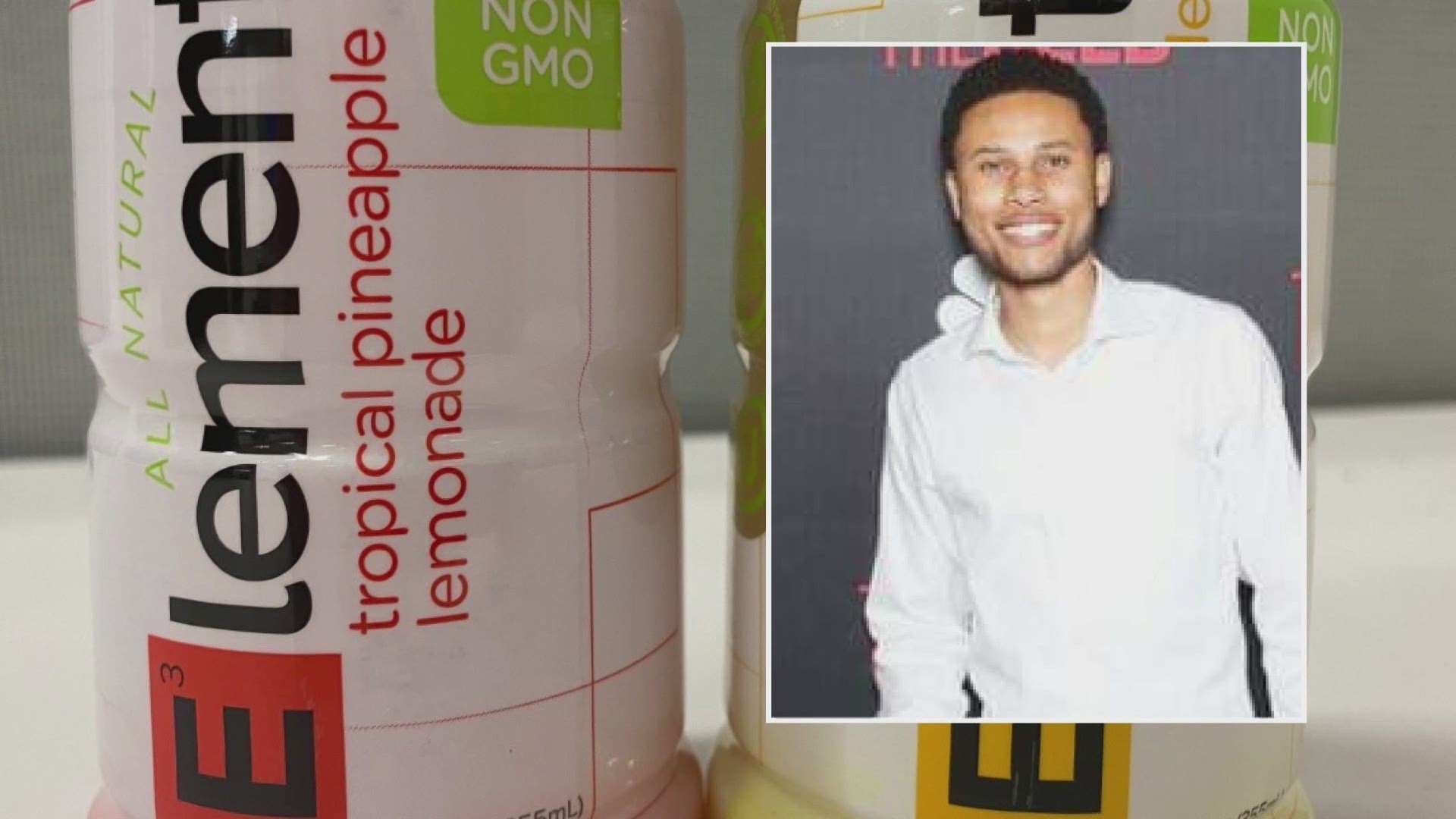 NEW ORLEANS — The parents of a 22-year-old entrepreneur, Devin Espadron, who was shot and killed nearly two years ago in Audubon Park are making sure his legacy and his business live on.

"He said, 'I want to start a beverage business,' and he did," his mother, Keishia Deverney said.

Devin founded Element Beverage Company in 2016. His quick success even earned him a spot in Gambit's 2018 40 under 40 list.

"Everything he put his mind to, he worked hard for it," his father, David Espadron said.

In November 2019, at 22-years old, Devin's life was cut short. He was shot and killed in Audubon Park. The case remains unsolved.

"Why would someone have shot him the way they did? We’re still trying to figure that out," Deverney said.

It's left his parents feeling helpless, but what they can help is keeping his business alive and growing.

"We really feel like we're still working for him, so it makes us feel good," Espadron said. "I know it makes me feel good to be out there every day to work the business for him."

"The amount of time and energy he put in was so amazing. To get something homemade off the ground, formulated, in the stores, we just could not let that die off," Deverney said.

The drink will even hit Rouses shelves this Wednesday.

"He would be so excited," Espadron said.

To honor their son's life and business accomplishments, Devin's parents are hosting a new event called "Element Fest" at the Southern Food and Beverage Museum. It will be held Aug. 14, the day Devin would have turned 24 years old.

They'll have music, food, and drinks, but its purpose is much bigger. That day, they'll recognize other families who have lost children to gun violence, starting with a peace walk. Proceeds will go towards an Element Beverage exhibit and the new "Devin Espadron Entrepreneurship Give Back Foundation" that will help youth start businesses of their own.

"We also want to target inner-city kids who are at risk and may need counseling, that may need a mentor," Deverney said.

The Element Fest entrance fee is $25, and all proceeds will benefit the Give Back Foundation.

To register, go to Eventbrite.

For information about sponsorship opportunities, email Keishia Deverney at element2beverages@yahoo.com.