The letter said in other cities, similar real-time crime camera monitoring resulted in "fiscal waste and police abuse of authority and information."

NEW ORLEANS -- In a letter to the City Council Wednesday, the Independent Police Monitor's office (OIPM) raised red flags about the move to make real-time camera monitoring a part of the cities crime-fighting toolbox.

The letter said in other cities, similar real-time crime camera monitoring resulted in "fiscal waste and police abuse of authority and information."

OIPM suggested oversight of the program and community engagement.

"The City Attorney has been involved in the development of the camera monitoring program, and the NOPD will ensure constitutional policing in its administration of the program," said Tyronne Walker, communications director for the City of New Orleans. "The administration will continue to increase the tools at the disposal of our police and homeland security officials to prevent and respond to violent crime and make our neighborhoods safer. In the week since activation, the real-time crime center has already yielded results - leading to quicker arrests, more efficient investigations, and a safer city."

The program's command center was unveiled Nov. 21, and is centered on the edge of the French Quarter.

Mayor Mitch Landrieu said the center was inspired by similar ones in Chicago and New York.

“We will see you, we will know who you are, we will be able to apprehend you,” said NOPD Superintendent Michael Harrison, who said he hoped the video provided by the center will assist in prosecuting criminals.

A link to OIPM's letter can be seen by clicking HERE. 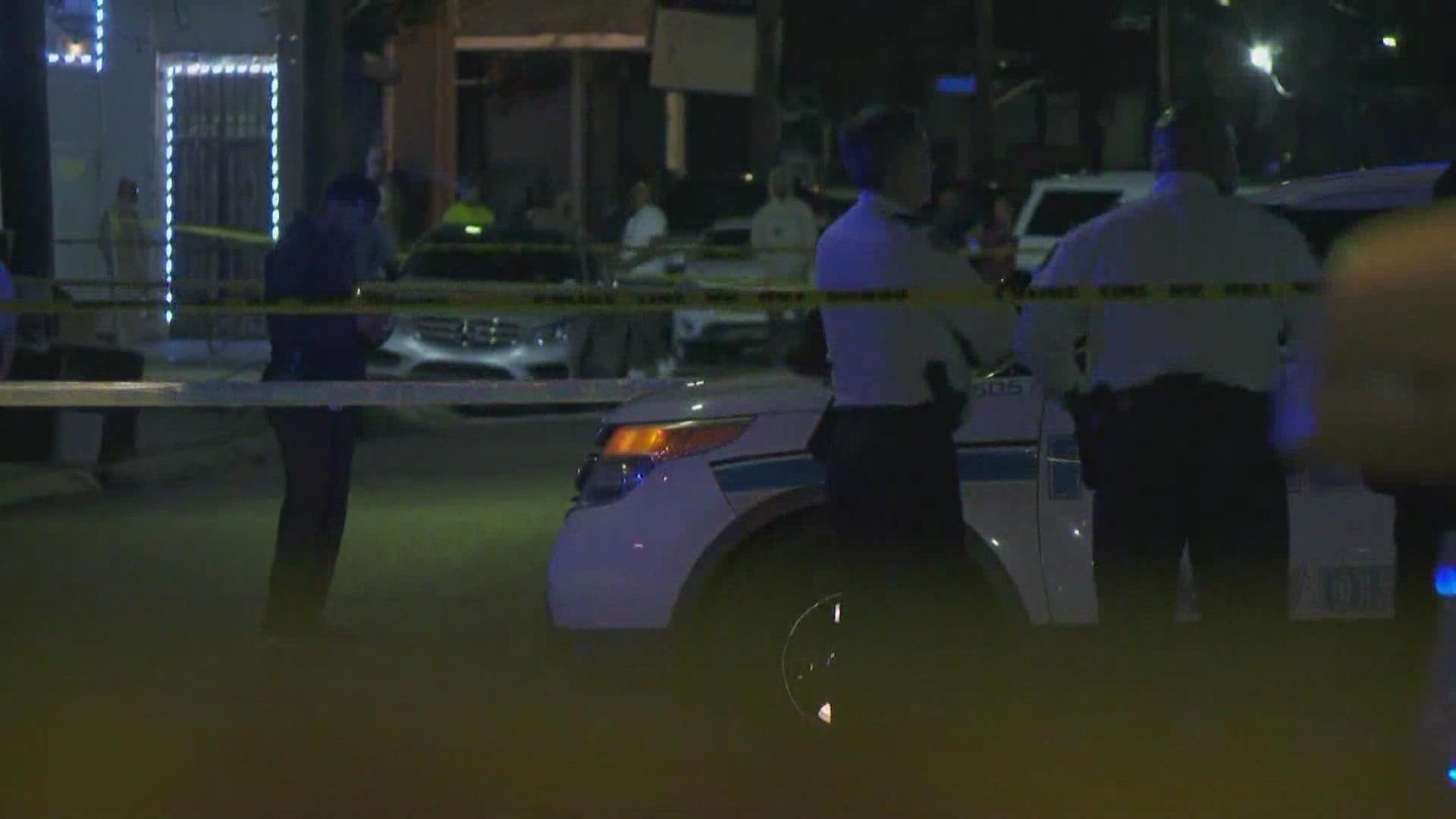 Homicide at N. Claiborne and Conti