"I felt like it was just swept under the rug and I'm sitting here scared to come to work, it's terrifying, genuinely terrifying." 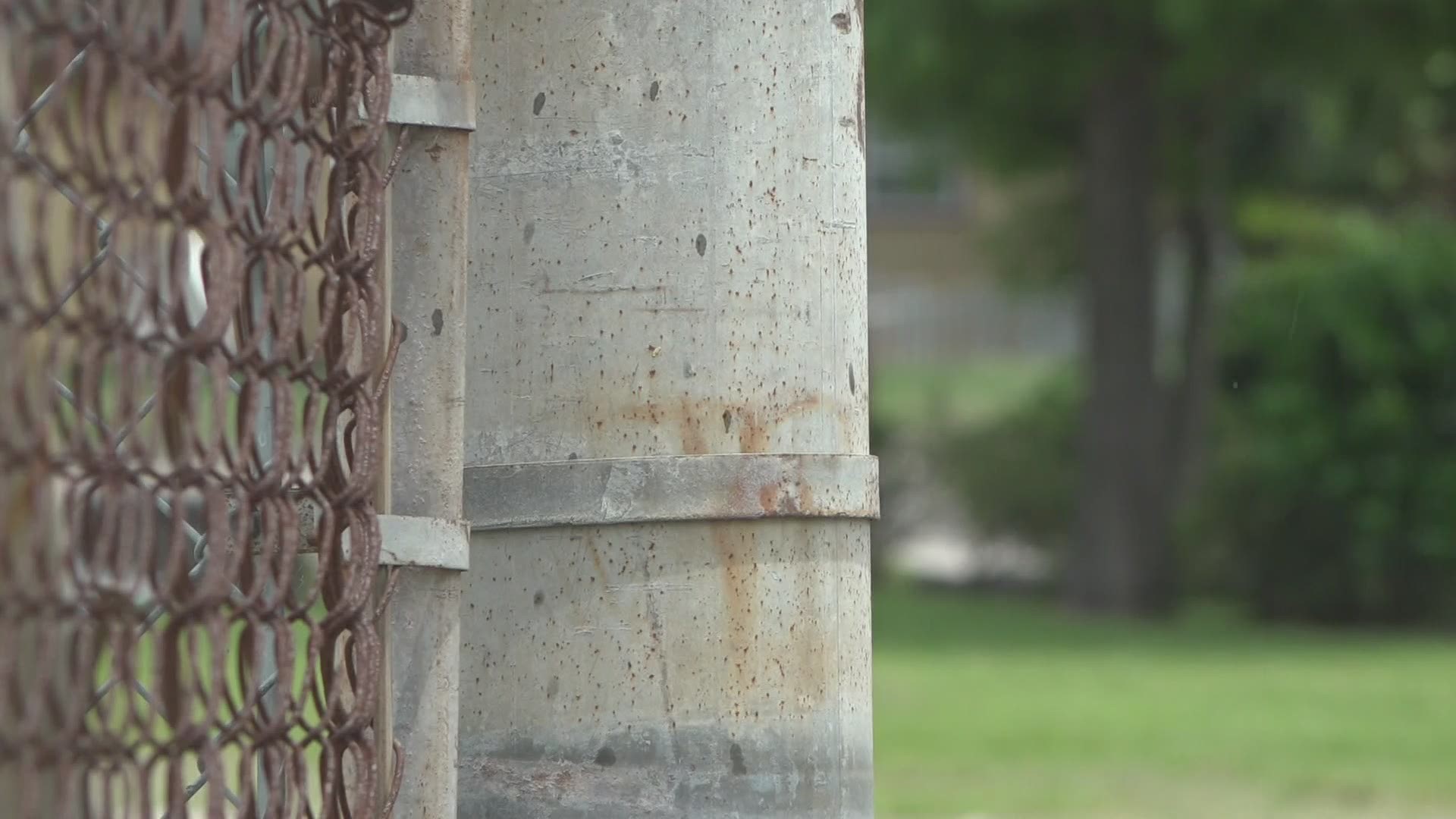 NEW ORLEANS — After she was nearly carjacked in New Orleans East, one recent crime victim did what anybody would do. She called 9-1-1. Then, she waited.

It was a scary ordeal, but what's been frustrating the most, is the police response, or lack thereof.

Five days after nearly being carjacked, this woman is still shaken.

"I just feel really lucky that I wasn't hurt," she said. "Really bad anxiety, haven't been able to drive by myself."

She spoke with Eyewitness News, but asked us to hide her identity.

She says last Friday, around 6:00 a.m., she jumped out of her car to open a gate along the 8000 block of Chef Menteur Highway.

"I heard a car pull up behind me, and then it just, I glanced, I saw the guy running towards me," she recalled.

She ran to get away, when she noticed a friend pull up.

"I didn't know if he had a weapon," she said. "I didn't want that person to get hurt, and so I came back out and was screaming for her to stay in the car. She witnessed him jumping out of my car and go into the car they were in and they drove off."

The victim in this attempted carjacking says New Orleans Police was notified at least four times, but was never able to make contact with them. A police report was filed in-person Wednesday, the victim is encouraging police to do better.

She's since taken it day-by-day.

"I felt forgotten," she said. "I felt like it was just swept under the rug and I'm sitting here scared to come to work, it's terrifying, genuinely terrifying. I just feel so lucky I'm still here for my son, my husband, my family."

And as she tries to move forward, after what happened, she can't help but look back.

We reached out to the New Orleans Police Department about their response.

They sent a statement saying:

"This incident was initially classified as an attempted auto theft when first reported at around 6:00 a.m. on Friday (6/4). Since, the suspect reportedly left the location without the victim’s vehicle and the victim was not in a life-or-death situation, an officer was not immediately dispatched.  The complainant did call police on two subsequent occasions.  When officers arrived at the address provided, the complainant was not there, and the incident was marked up as 'gone on arrival.'"