Central Control directed the operators to use another large pump called C Pump instead, but that wouldn’t start up, the logs state. 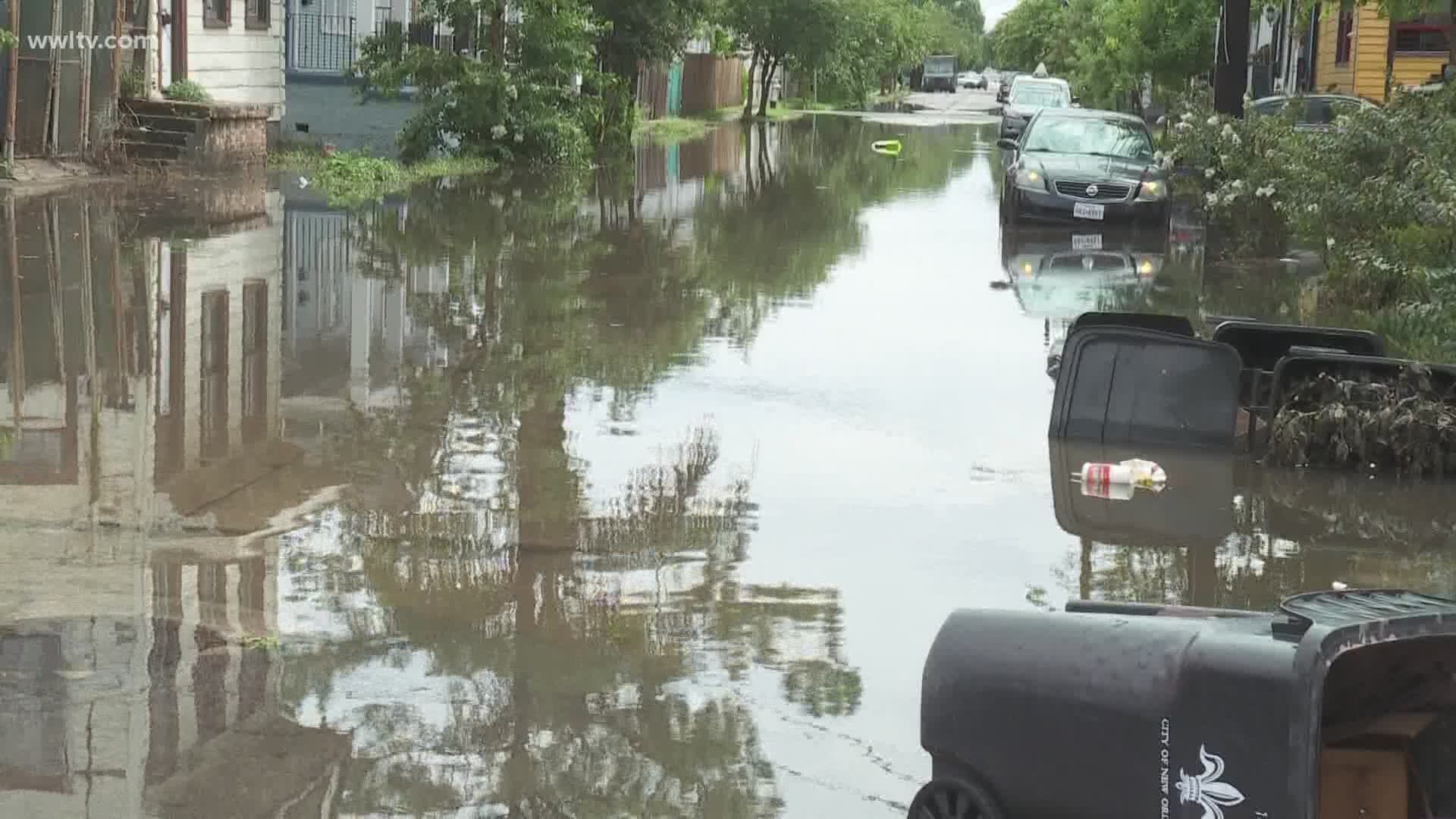 NEW ORLEANS — For about an hour on the morning of June 10, as flood waters rose in the Gentilly neighborhood of New Orleans, workers at a drainage pumping station there struggled to get the electricity they needed to run the station’s biggest pumps.

And that was before the Sewerage & Water Board lost its main source of power to operate many of its pumps.

Internal Sewerage & Water Board logs show the pump operators at Drainage Pump Station 4, near the London Avenue Canal, tried to start running a larger pump to handle heavy rain at 7:15 a.m., asked Central Control at the agency’s Carrollton Power Plant for power but their request was “denied” at 7:20 a.m.

Central Control directed the operators to use another large pump called C Pump instead, but that wouldn’t start up, the logs state. The operators repeatedly asked Central Control to send power for D Pump or E Pump over the next 50 minutes.

The operators reported that two of the three larger pumps were eventually “loaded” with enough power to run and help drain area streets at 8:19 a.m. Two other small drainage pumps were on at Pump Station 4 from the time the rain began.

The Sewerage & Water Board’s June 17 after-action report to the City Council stated that Pump Station 4 and other stations in flooded areas were "running at or near a full house, meaning the maximum number of pumps capable of running at the same time were on,” prior to 8:53 a.m., when the agency’s main power turbine tripped offline.

“We delivered power to the pumps at Drainage Pump Station 4 in the most appropriate configuration in response to the rain event, ultimately powering 4 out of 5 pumps at that station,” she said. “As rain totals increased, and as we stated in our report, we turned on nearly every pump at every station that was receiving the most rain.”

“I would say that is rationing power, and the question is, why was that done?” Giarrusso said. “We don’t want any neighborhood, whether it’s Gentilly or anywhere else, to be without the necessary power to make sure the pumps are working.”

Ghassan Korban, the S&WB executive director, has said he does not want to be in a situation where the agency has to ration power by choosing which flooding areas get electricity for the pumps and which don’t.

By the time Central Control allowed the operators at Pump Station 4 to power up D Pump, it only worked for about 30 minutes before the century-old Turbine 4 – also known as “T4” – shut down because of a mechanical failure.

“It’s important to point out the water had really peaked before T4 tripped offline,” Korban told WWL-TV in an interview June 17. “So, even if T4 hadn’t tripped off, you would have had that amount of water standing in the streets because of the intensity of the rain that came fast and furious.”

That intense rainstorm dumped about 6 inches in two hours, Korban said, exceeding most forecasts for more moderate rain that morning. That presented difficult challenges for distributing power to the pumps, Barnes said.

“Distributing power to our aging system is a highly complex balancing act,” she said. “There is nothing easy about it. We have repeatedly and very transparently voiced our concern for the current state of our power.”

Korban said the agency is going to start using backup diesel generators as a more primary source of power. Three of five Electro Motive Diesel generators, or EMDs, were available June 10 to contribute 7.5 megawatts of power. But logs show the staff didn’t start bringing them online until 9:06 a.m., 13 minutes after the system lost the 17.5 megawatts being generated by Turbine 4.

The logs also show that one of those EMDs immediately tripped offline at 9:10 a.m. and again at 9:22 a.m., while still trying to get it online. It didn’t go fully online to supply the pumps with its 2.5 megawatts of power until 9:29 a.m. About an hour later, power from a second EMD was also “lost” for four minutes, the logs show.

The S&WB report to the City Council acknowledges that the EMDs were designed to generate electricity at a higher frequency and were altered for the old-fashioned low-frequency power used by most of the city’s drainage pumps, so their reliability is compromised, too.

“We know our dated system has limits, and we will continue to do our best to operate it as efficiently as possible,” Barnes said.

The pump logs were obtained through a public records request by engineer and frequent S&WB critic Matt McBride, who shared them on WWL-TV’s “Down the Drain” Facebook page Monday afternoon.

RELATED: 'The only thing that stopped the crowd was my rifle' | Interview with man who pulled out gun amid protest