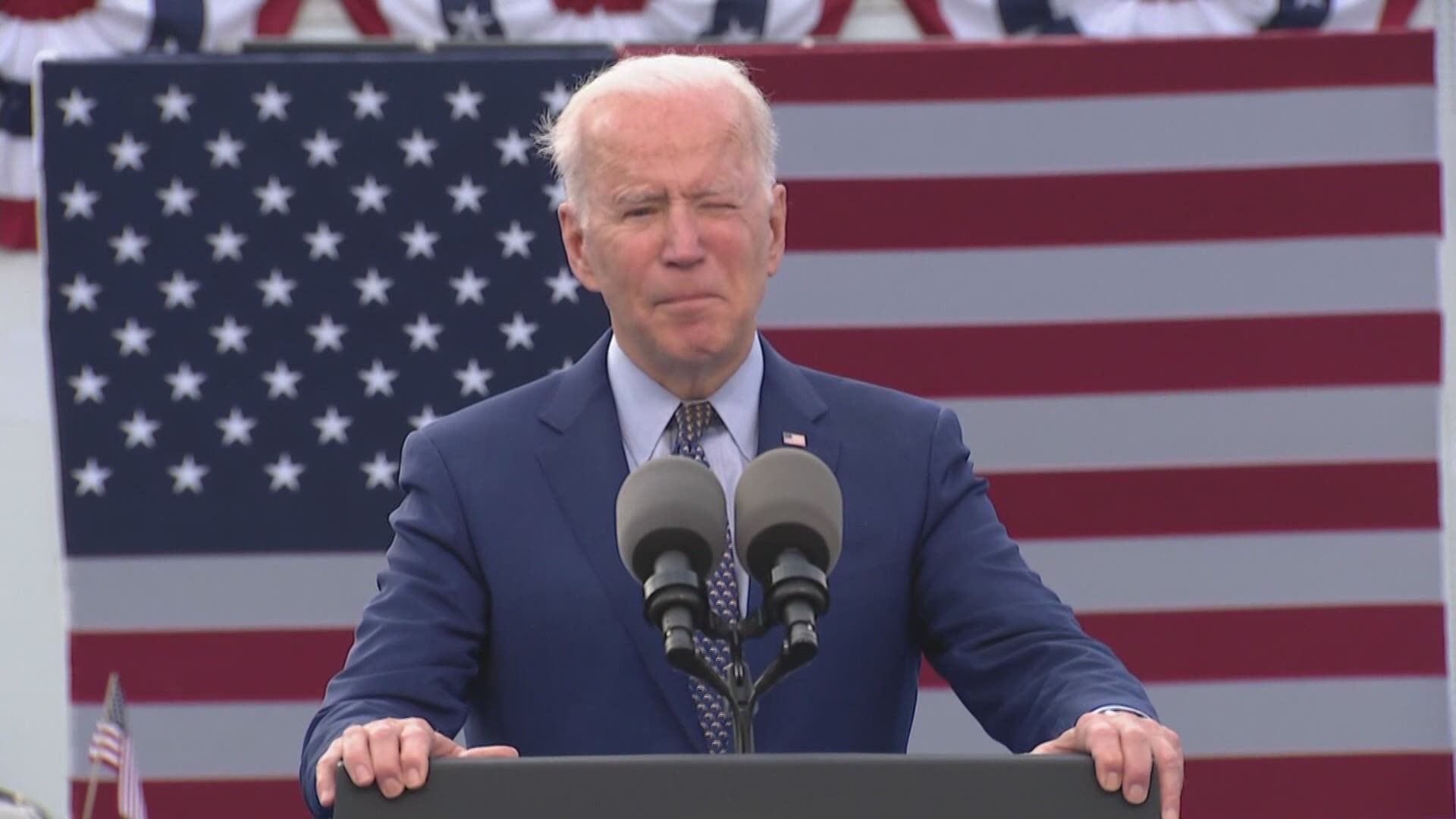 "We’ve got pumps,” Banks said. “We’ve got lines. We’ve got electrical connections. We’ve got generators, we’ve got all kinds of issues back there. That elephant is really big.”

Thursday, President Joe Biden is expected to tour the city’s Carrollton Water Plant as he promotes his more than $2-trillion proposal to invest in roads, bridges and other infrastructure.

Banks says the critical needs here are many here, while dollars to fix them are few and far between.

“We are hoping to get funding and the fact is the system is aged,” Banks said. "It is no longer even repairable. If something breaks, you have to make the part.”

Engineer H.J. Bosworth from the watch dog group Levees.org says what you don’t see is the real problem.

“The system that we know of with the water main breaks and 120-year-old pipes and all that others stuff,” Bosworth said. “That’s our concern.”

Over the years, the S&WB has gotten hundreds of millions of dollars from the federal government to address power generation and other problems at the Carrollton plant.

Critics say the money has not always been spent wisely.

Louisiana U.S. Senator Bill Cassidy is working with a bipartisan group of lawmakers on an alternative infrastructure plan he claims would cost roughly half as much as the Biden plan, but spends more on roads and bridges.

President Biden is scheduled to make two stops in Louisiana on Thursday.

He is also expected to visit Lake Charles.