Proposed 'Sobering Center' would offer alternative to jail for intoxicated

The sobering center would be located in the 700 block of North Claiborne Avenue, less than a mile from the French Quarter. 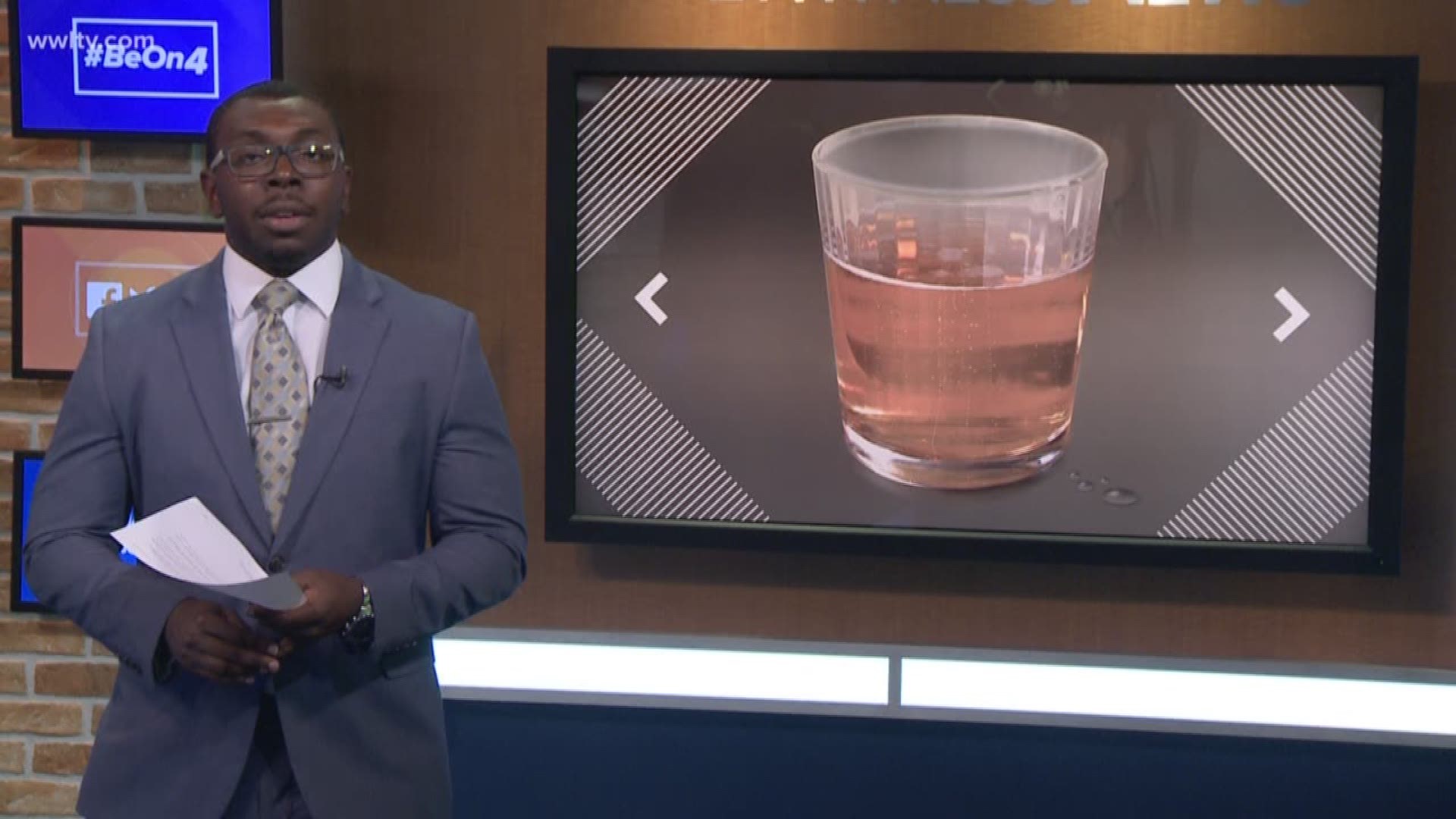 NEW ORLEANS – Instead of spending the night passed out in public or locked in jail, a new proposal hopes to give intoxicated people a safe place to spend several hours sobering up.

Although nothing has been finalized yet, some New Orleans City Council members are getting behind the idea of a “Short-term Sobriety Center.” The proposed sobering center would hold 20 beds, and serve up to 80 people a day under the care of a team from Odyssey House.

The center would prevent New Orleans police and EMS from sending nonviolent intoxicated people to the emergency rooms and instead give them a place for four to eight hours to sober up. Officers and paramedics would instead deliver a person to the center where staff would determine their care.

The sobering center would be located in the 700 block of North Claiborne Avenue, less than a mile from the French Quarter.

Under the proposal, intoxicated people can only enter the center if they do not have active warrants for their arrest.

Councilmember Helena Moreno tweeted that the center could save the city’s resources, help substance abusers and keep the streets safer.

WWL-TV reporter Duke Carter can be reached at dcarter@wwltv.com