Proposed soccer complex at the 'Fly' is dead 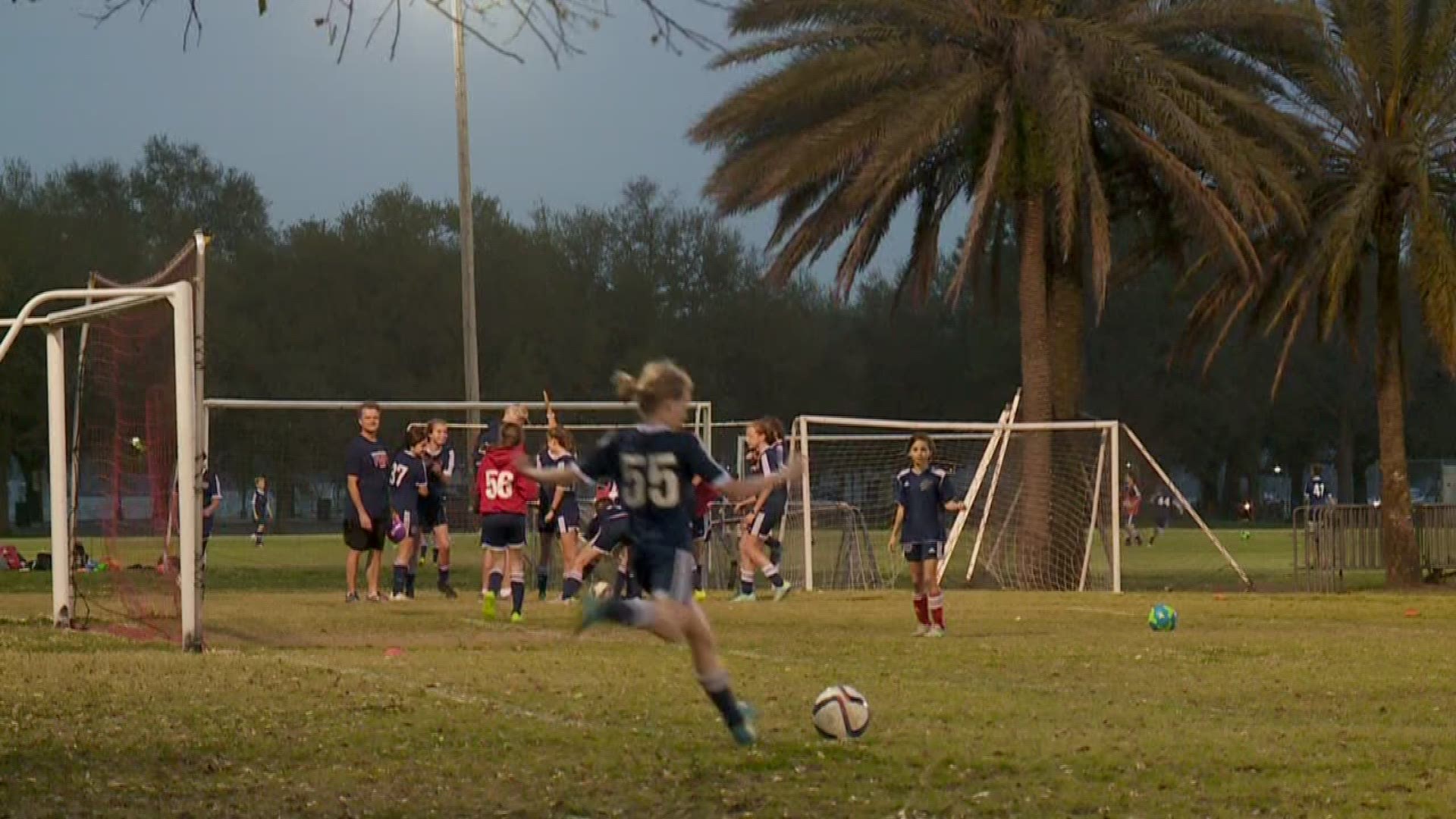 The controversial plan to build an artificial turf soccer complex at the city-owned 'Fly' in Audubon Park is dead for now, according to the man who conceived the project.

John Payne, an executive at Harrah's Casino who devised the project as a volunteer for the Carrollton Booster Club, designed the complex and raised money for it, said it is dead and he will be returning more than $4 million in donations to backers like New Orleans Saints quarterback Drew Brees and team owner Tom Benson.

After weeks of negotiations with an ad-hoc group of citizens called SaveTheFly NOLA, Payne said his proposed soccer complex was "just too divisive an issue."

"Since the beginning of this project, I have respected the opposition’s opinions on how a piece of land should be used, but I will never understand the venomous nature of some comments about the people involved with the building of a sports complex," Payne said. "I wish our community activists and officials would get as outraged about our crime, murder rate, state budget deficit and crumbling streets as much as they have about a new sports field, playground and bathrooms."

Payne said "no one wins when a 100-percent privately funded sports complex for children is not built." But opponents certainly celebrated Monday morning when WWL-TV broke the news. The remaining members of the fractured SaveTheFly group gathered at the art installation at the center of the space where Payne wanted to build the soccer complex. Led by Christopher Lane and Jeff Katz, they sipped champagne and toasted their efforts to build a groundswell of opposition.

"This was a victory for New Orleans," Lane said. "The citizens got together and stood up and fought the powers that be, and this is a high-tide mark, this is a change."

Their protests, beginning in early February, raised concerns about the lack of public input. They forced a City Council public hearing on the project Feb. 17. Then, a series of reports by WWL-TV exposed possible conflicts of interest for various members of the Audubon governing boards, including two members of the Audubon Nature Institute board whose alcoholic beverage companies stood to get exclusive rights to concessions sales at the soccer complex.

"It just reminded people that this is just one more example of the wrong way of doing things in New Orleans, trying to cut a backroom deal," Lane said.

The Audubon Commission, which in April 2015 approved an agreement with Carrollton Boosters to build the complex, expressed disappointment that Payne had decided to drop the project.

"We are disappointed to learn that weeks of meetings with the all parties involved, including the founder of Save the Fly, have not resulted in a positive outcome," said a statement from the city's Audubon board.

The "founder of Save the Fly" mentioned in the statement is Bill Ives, who had been trying to negotiate moving the complex from a patch of rolling hills and trees near the river, back toward the levee. But other core members of the Save the Fly group did not want any new complex built anywhere at the Fly. So, Ives left the group and was negotiating on his own behalf for the last two weeks.

"Save the Fly is not a coherent group and I did not agree with the negativity," Ives said. "So, I'm sad by what happened."

Another nonprofit youth soccer organization, Louisiana Fire Soccer Club, which offers recreational leagues with volunteer coaches and competitive travel teams with professional training staff, was also part of the negotiations at the Fly. Louisiana Fire is in the final 18 months of a 20-year lease for the grass soccer fields at the Fly, and the Fire lets Carrollton Boosters share in the use of those fields.

The alternate site suggested by Ives would have replaced one of Louisiana Fire's large fields used by its older competitive teams. Fire had just finished a two-year negotiation with Carrollton Boosters for the use of those fields and executed a new agreement on March 1, according to Fire club president Dante Maraldo. Just two weeks later, they learned they might have to give up one of the large fields for the new stadium.

"We had concerns about the proposed relocation without being able to get equivalent space and time to what we had just negotiated and agreed to," Maraldo said. "We were in the process of discussing these issues when we learned of the decision not to proceed with the project."

Rini Marcus, the president of the Carrollton Boosters board of directors, said her nonprofit, all-volunteer group had worked hard to try to figure out a way to both expand youth athletics and preserve the city's green space.

“Unfortunately, those discussions have failed to yield consensus on a way forward," Marcus said. "Carrollton Boosters provides sports programming for children from 135 different schools and approximately 4,200 families. With this proposed soccer project, our organization’s only goal was to further our mission of cultivating a spirit of sportsmanship, teamwork and competition within our community."

Even those who celebrated Monday morning did not revel in Carrollton Booster's struggles to build a new sports complex. But they said it would be wise to have the City Council and other public bodies play an early and active role in developing plans on public land. Lane also said that Audubon still has a responsibility to fix the decrepit bathrooms at the Fly, which would have been replaced if the soccer complex had been built.