Kenner Police say they can already see the results of the changes. The department is reducing the amount of officers out directing traffic. 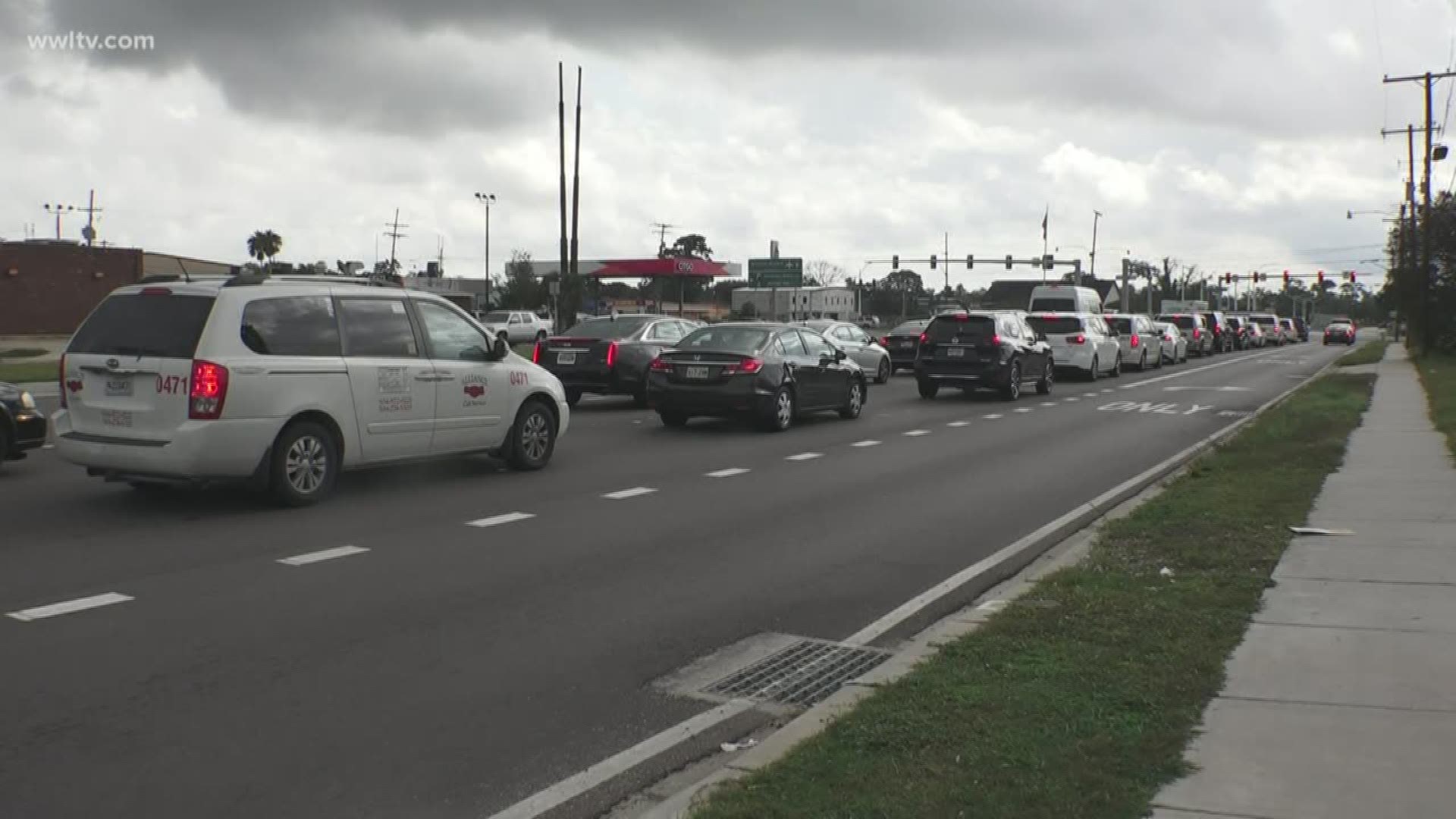 KENNER, La. — Following several vehicle crashes on I-10 during opening day of the Louis Armstrong New Orleans International Airport, the Department of Transportation and Development made changes to Loyola Drive in Kenner to ease traffic congestion.

DOTD Officials laid down white paint to create a second turning lane heading eastbound into the airport, and adjusted the timing of traffic signals in the southbound lanes into the airport.

“We analyzed the projected data but it’s nothing like when something goes live,” said Scott Boyle, assistant district administrator for DOTD. “We feel this is really going to make a big difference.”

Kenner Police say they can already see the results of the changes. The department is reducing the amount of officers out directing traffic.

“This will alleviate congestion and take care of itself, we had no crashes at all today,” said Police Chief Michael Glaser. “We did write a few tickets yesterday afternoon, due to illegal lane usage, once you issue a few citations word spreads.”

DOTD Officials say they will continue monitoring and adjusting traffic flow outside the airport throughout the week.