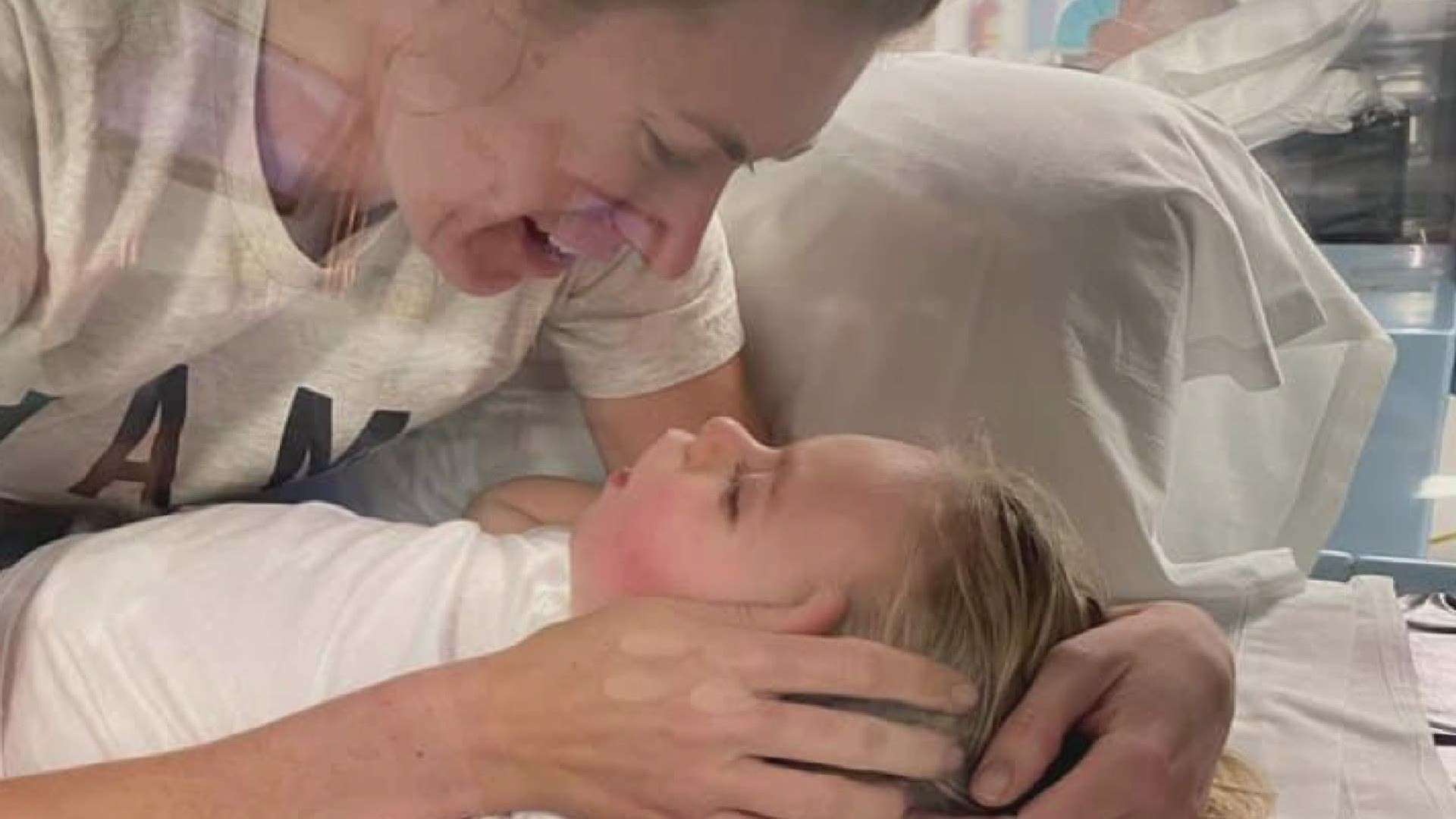 Terrance Osborne's piece "Rebirth" is giving that family strength as their 22-month-old son recovers from a near-deadly drowning accident.

"They had both fallen in, so I pulled out both babies and immediately started CPR," Chisholm said. "We were able to get Lainey's heartbeat back on the scene, and Levi's took another 39 minutes. It's about as tragic as a scenario can be to have your twins have to be resuscitated."

Lainey miraculously made a full recovery. It became a bigger journey for brother Levi, who has traveled all over for specialized care.

"We want his light to wake back up and that's what we're all praying for," Meagan said.

In December, that treatment brought him to New Orleans, where Chisholm fell in love with a piece of art by well-known artist, Terrance Osborne.

"We're driving down the street, and I just look out the window and I saw the most beautiful piece of art that said 'Rebirth,'" Meagan said. "And it literally stopped me, I mean, just took my breath away and I looked at my husband and I said that's for Levi, this is his Rebirth."

She couldn't afford to buy it, so she took its picture and posted it to social media. That caught the attention of two strangers who then found a poster of it to send. However, it still needed a little extra something. So the strangers took it to Terrence Osborne.

"What's extraordinary to me," Osborne said. "When Meagan took this picture of Levi, I didn't see it at first that Levi's position is in the same as Phil's in the painting, his glasses, the way his arms are, the parallel is amazing."

"At the bottom of the piece I added what's called a remark, a small original drawing to it," he said. "And there's a trumpet and the sound is streaming from the trumpet, visual sound, and within that visual sound it says wake up Levi." 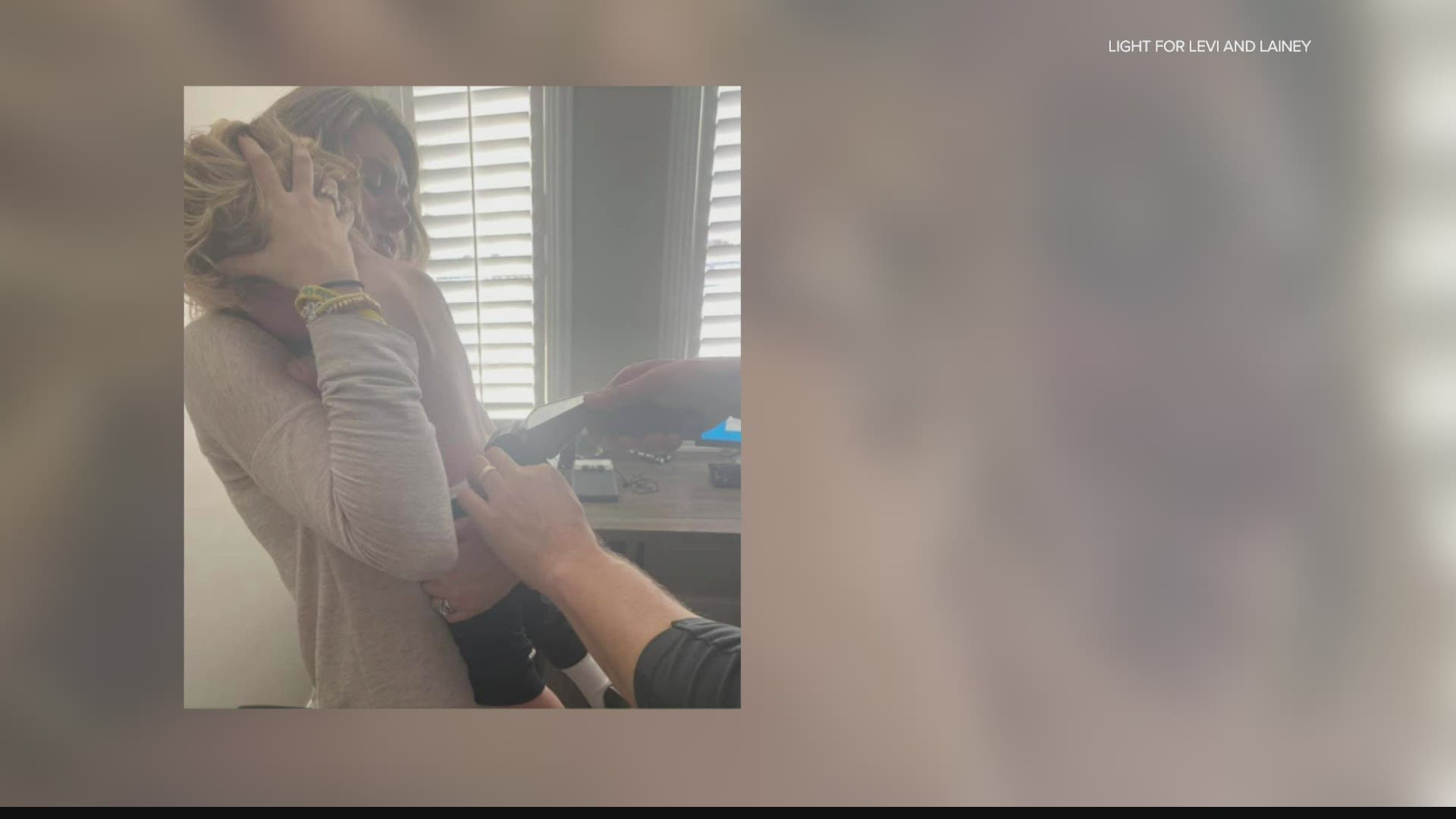 "This is just, there are no words to what having this piece of art in our home will do for our family," Meagan said.

A symbol of hope to so many New Orleanians, the piece of art is now giving new life to Meagan more than 850 miles away. She says seeing it brings her comfort, that one day, Levi will heal.

"It's the trumpet sounding for Levi to wake up," she said through tears. "When that day comes we will sound the trumpets, it'll be a beautiful day."

Meagan hopes to be back in New Orleans where she can thank Osborne personally for his special touch to the poster.

Eyewitness News reached out to one of the strangers who gifted the piece, they didn't want to be interviewed, but said they were happy they could do something special for this family.