The cancellation comes just one day after the New Orleans Jazz & Heritage Festival announced that it was canceling its 2021 event. 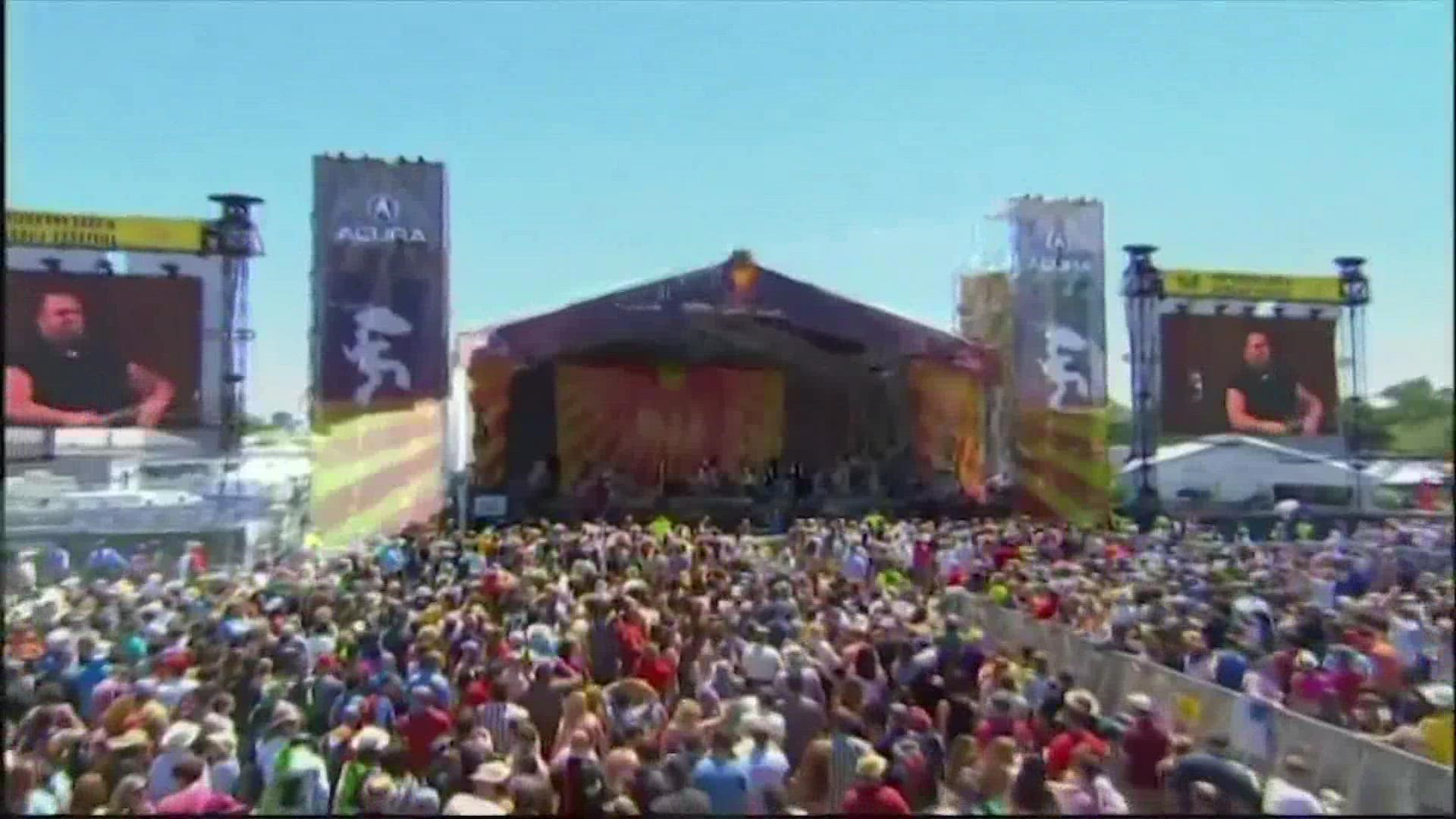 NEW ORLEANS — The annual Red Dress Run, a highlight of the summer heat in New Orleans, has been canceled again due to surging cases of COVID-19 in Louisiana.

The Times-Picayune | New Orleans Advocate reports the event was canceled by a vote of the board members on Monday. The decision follows the dramatic increase in COVID-19 cases in Louisiana due to the delta variant and low vaccination rates. Both New Orleans and Louisiana have reissued indoor mask mandates.

The Red Dress Run is traditionally held on the second Saturday in August. The event, which is hosted by the New Orleans Hash House Harriers, raises money for local charity groups.

The cancellation comes just one day after the New Orleans Jazz & Heritage Festival announced that it was canceling its 2021 event scheduled in October. Organizers cited "current exponential growth" of new COVID-19 cases in New Orleans and the region, as well as the ongoing public health emergency, in announcing the cancellation.