The possible change to Robert E. Lee Boulevard is one of nearly three-dozen streets and public places that could get new names in the near future. 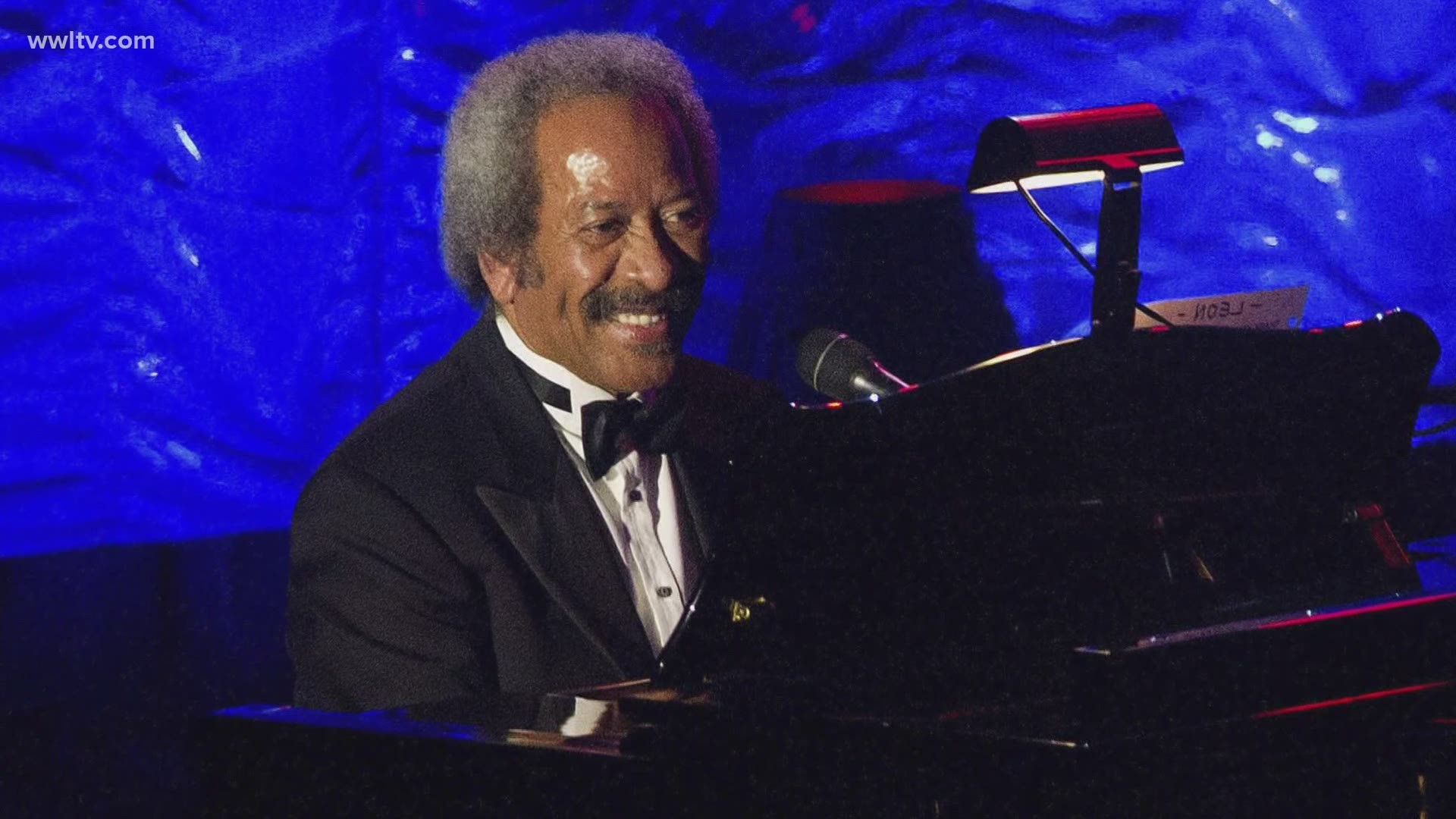 NEW ORLEANS — The signs are there -- if you look close enough.

The treble clefs on the gates and below the windows on the modest home are subtle signs that Allen Toussaint once lived on Robert E. Lee Boulevard.

Soon, it could be more obvious.

"Everybody's happy. You're humbled by these things,” Reginald Toussaint, Allen Toussaint's son, said. “You'd like it if he was here to celebrate with us, but I can imagine how he'd feel right now.”

The possible change to Robert E. Lee Boulevard is one of nearly three-dozen streets and public places that could get new names in the near future.

"These choices are our initial recommendations and may be tweaked as we complete the process based on additional public feedback and the final expert report,” said Mark Raymond, Street Renaming Commission vice chairman.

The main goal is to remove from public places the names of Confederates and white supremecists.

Lee Circle, named for the Confederate general whose statue was plucked from its pedestal in 2017, could be renamed for Leah Chase if the commission's recommendation sticks.

Chase was known as much for her work during the civil rights movement as her Creole cooking.

The City Council and City Planning Commission must still approve any changes.

Jefferson Davis Parkway, named for the lone president of the Confederacy, was previously approved to be renamed Dr. Norman Francis Parkway, in honor of the longtime president of Xavier University, a historically Black university. 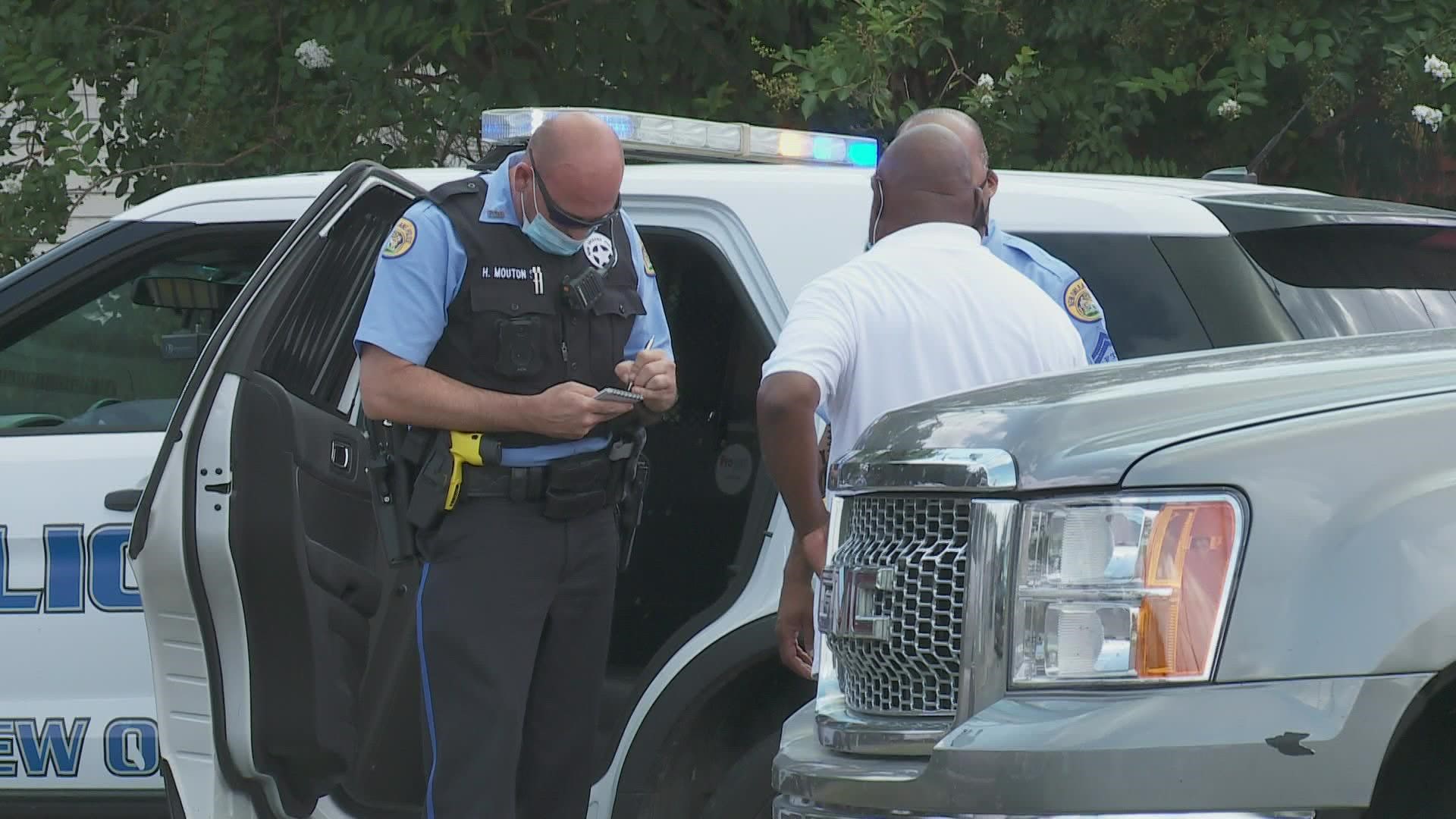