The theater will reopen, but N. Rampart Street is still closed due to the ongoing work at the Hard Rock collapse site. 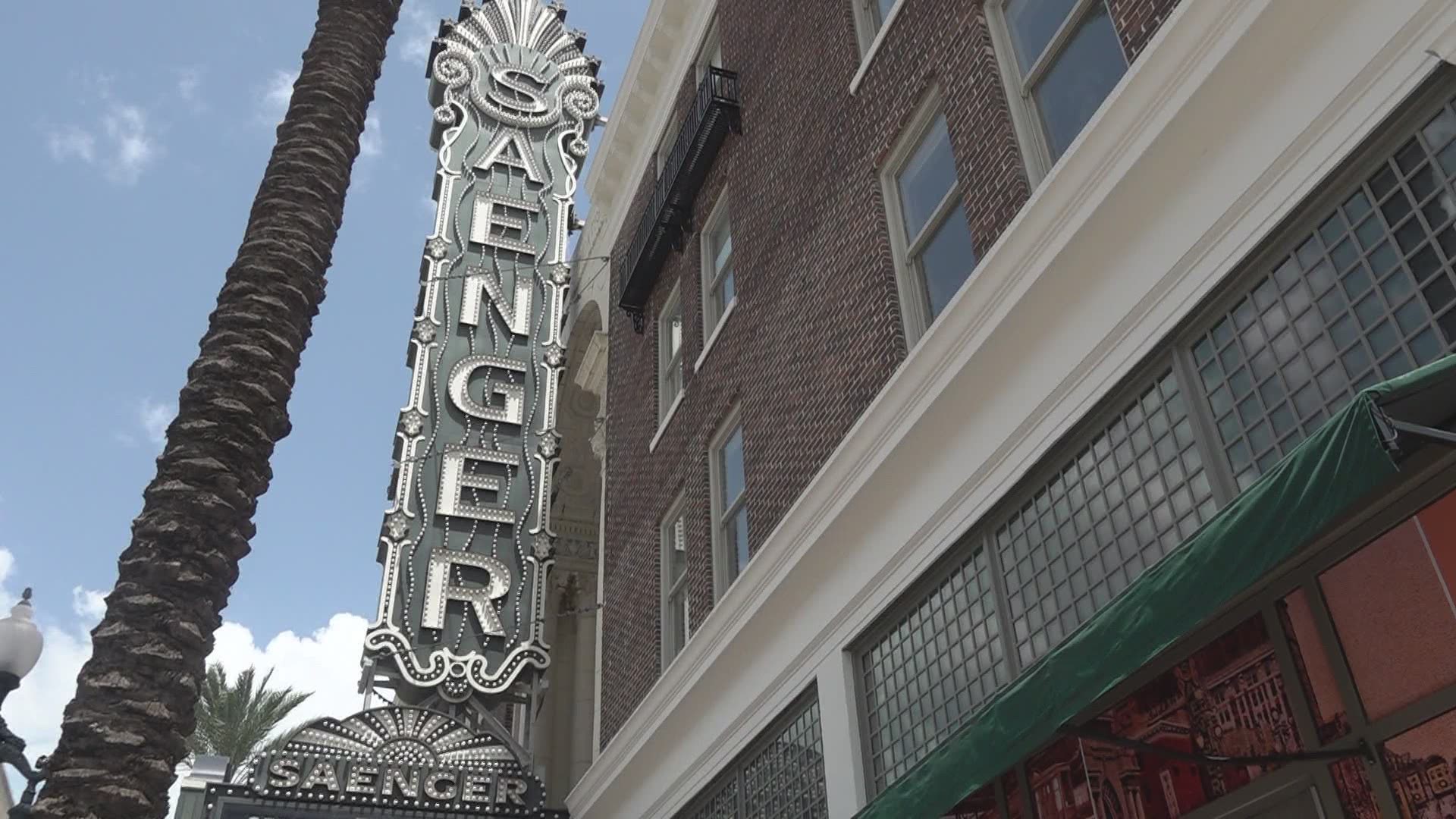 NEW ORLEANS — Displayed on the entrance to the Saenger Theatre on Canal Street is a long awaited message: "Welcome Back to the Saenger."

Shows are back at the Saenger Theatre with comedian Sebastian Maniscalco set to perform this Thursday.

It's been a long two years for the The Saenger. The theater closed in October 2019 when the Hard Rock collapsed next door. The pandemic hit months later.

"We really, really missed the Saenger being open," said Dixey Faciane, who has season tickets to the Broadway shows at the Saenger.

If you plan to go, keep in mind N. Rampart Street is still closed next to the theater. Crews are still cleaning up from the Hard Rock, but even with N. Rampart Street closed, Saenger is ready to welcome guests back inside.

Just down the street, members of the New Orleans Athletic Club have watched the progress of the Hard Rock clean up month after month. The Hard Rock site is now an empty slab, but work is still being done along the block of N. Rampart Street and outside the building that houses the Saenger.

"There's a lot of barricades and cones and I think people will have trouble finding a place to park when they come to the Saenger, so get here early, look for your spot," Faciane said.

Canal Street reopened in April and N. Rampart Street was expected to reopen just a month later. Now in mid-July, it's clear progress is being made, but it's unclear when it will be complete.

"Don't have specifics on it, but again as I often say, we want it to happen sooner rather than later," The City of New Orleans Communication Director Beau Tidwell said Tuesday.

New Orleans Athletic Club members have made the minor adjustments to their commutes, but are eager to see cars and streetcars replace barricades and cones.

"More than anything it will be nicer to look at and improve the aesthetic around here for the tourist that will flood in for the fall fests and for me personally, it will knock out that little bit of my commute," said gym member, Will Baay. 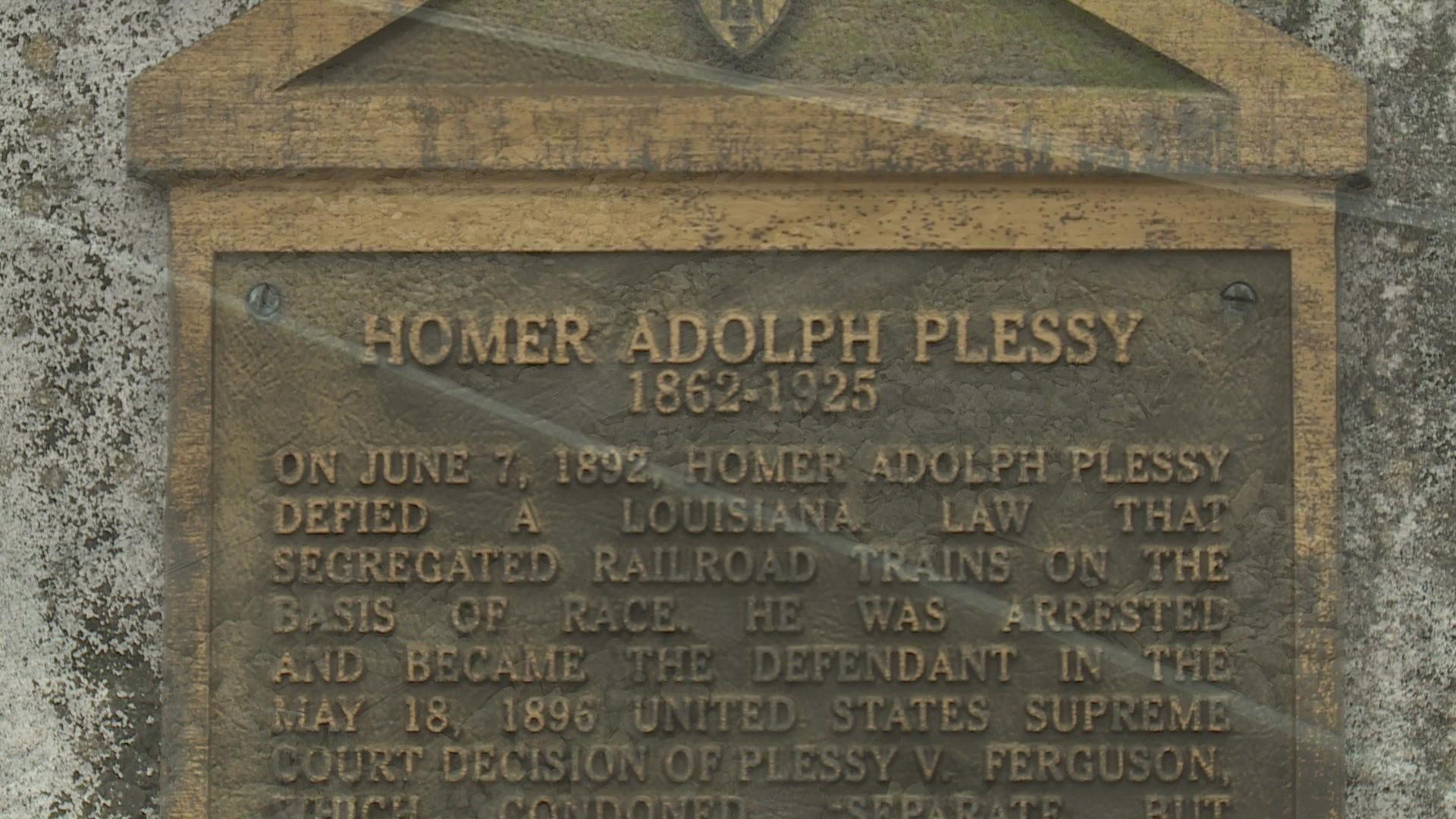