The theater has been closed off to customers since Oct. 12. 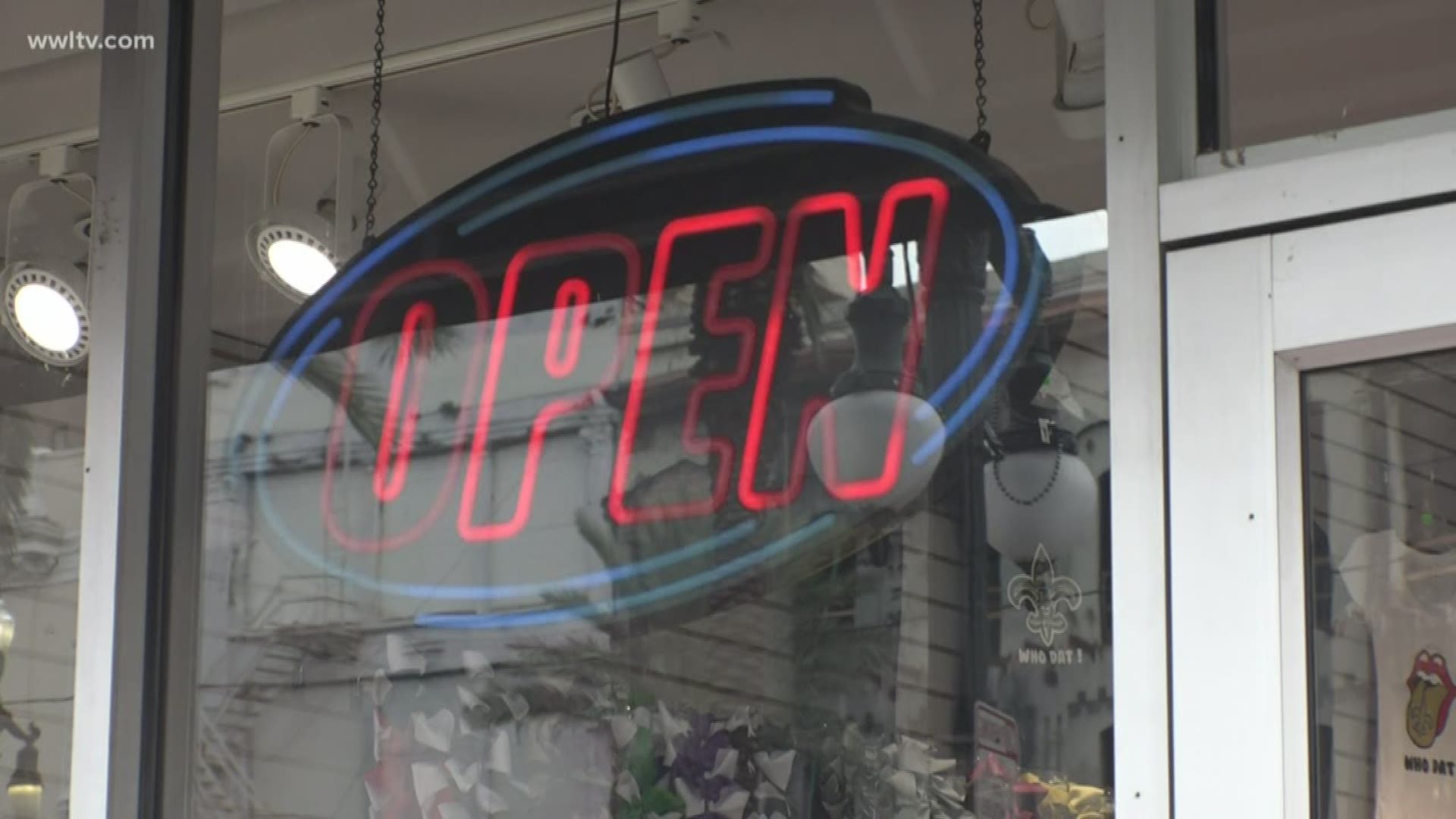 NEW ORLEANS — The Saenger Theatre will officially reopen just in time for the holidays.

After being shut down since the Hard Rock hotel construction site collapsed on Oct. 12, the Saenger Theatre will reopen nearly two months later on Dec. 11.

Magician Criss Angel will perform on the opening night as part of his "The Mindfreak Unplugged" tour.

“We are grateful to the New Orleans community for their patience and understanding as we worked through the temporary closures due to the Hard Rock Hotel collapse,” Saenger Theatre General Manager David Skinner said.

The Saenger Theatre was closed after the hotel construction site across the street partially collapsed, punching a hole in the theater's roof. Three construction workers were killed in the collapse.

An evacuation zone was established around the site due to two unstable cranes looming over the disaster site.

Eight days later they knocked down the cranes, but parts of one crane remain hanging over the hotel site. That crane was stabilized against the site on Friday, Nov. 22, allowing more nearby businesses to reopen.

A covered walkway will be constructed to allow Saenger patrons to safely enter the theater.

“On behalf of the Board of Directors, the New Orleans Building Corporation extends our gratitude and thanks to Mayor LaToya Cantrell and the entire City of New Orleans public safety team for their hard work and leadership throughout every phase of the collapse and the aftermath,” said Cynthia Connick, chief executive officer of New Orleans Building Corporation. “During the entire process, they remained communicative, collaborative, and supportive. Thank you for working hard and diligently in protecting the building, finding the past and current productions a temporary home at Mahalia Jackson Theater, and doing everything to ensure that the theater is safe to reoccupy.”

The Hard Rock Hotel construction collapse site is set to be demolished in early January.