The incident occurred Tuesday around 10 a.m. near the intersection of St. Charles and Washington Avenues. 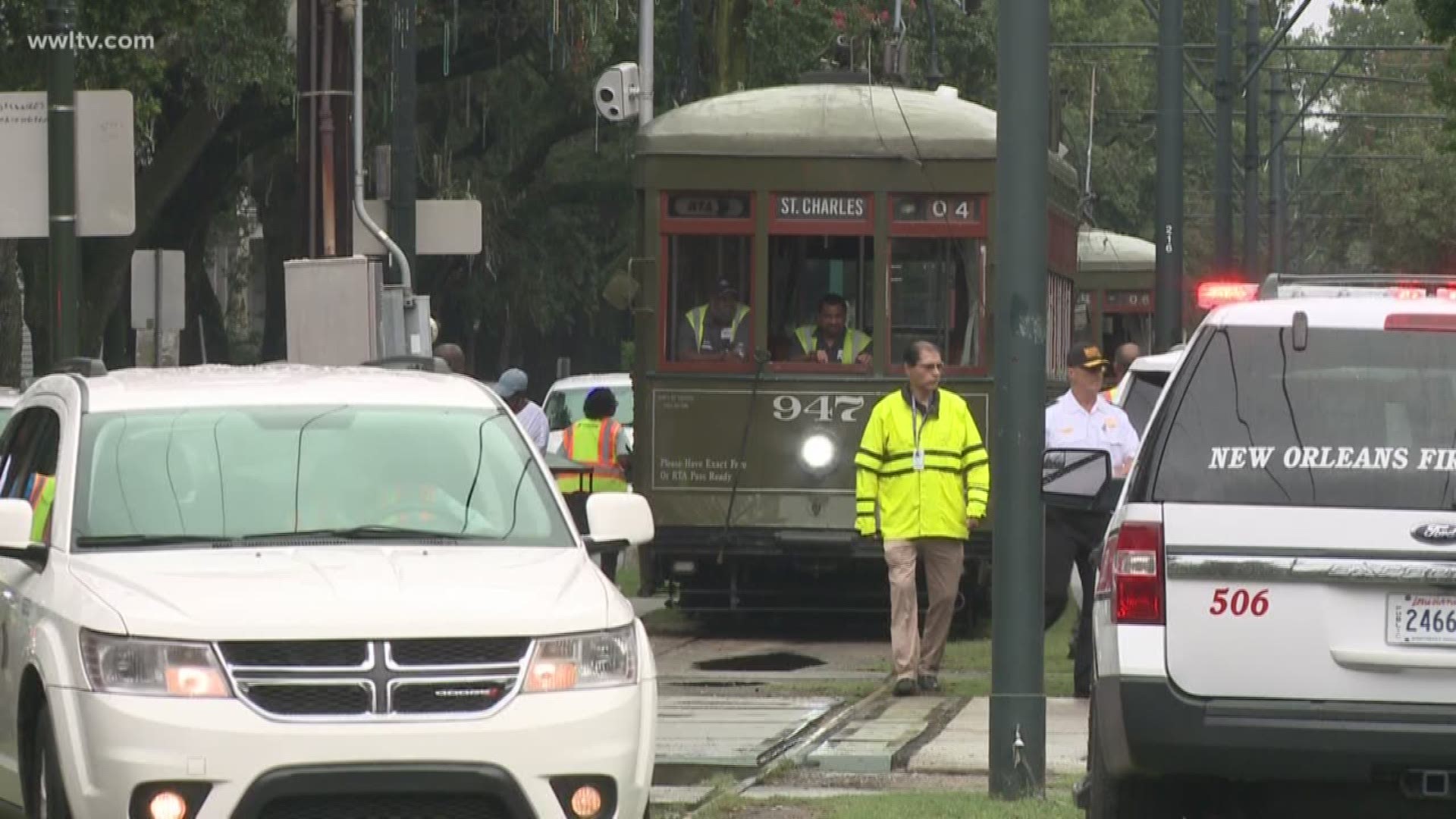 A woman who fell under a streetcar during a medical emergency was saved by a device on the car that prevented it from running over her, according to Taslin Alfonzo, a spokeswoman for the Regional Transit Authority.

The incident occurred Tuesday around 10 a.m. near the intersection of St. Charles and Washington Avenues.

Witnesses said a woman had a medical issue and fell near the streetcar. A device called a ‘cow catcher,’ that is a safety feature on streetcars, prevented the streetcar from running over the woman’s arm.

“When someone makes contact with our vehicle, it drops down and catches them in a basket so that they cannot be run over by the wheels and the operator completely comes to a stop,” said Alfonzo.

First responders pulled the woman to safety and took her to University Medical Center. Her condition was not made public.

The streetcar line was shut down for several minutes during the incident.