David Erath took over the business from the previous owners after Hurricane Katrina in 2005 with a pledge to keep the shop open. 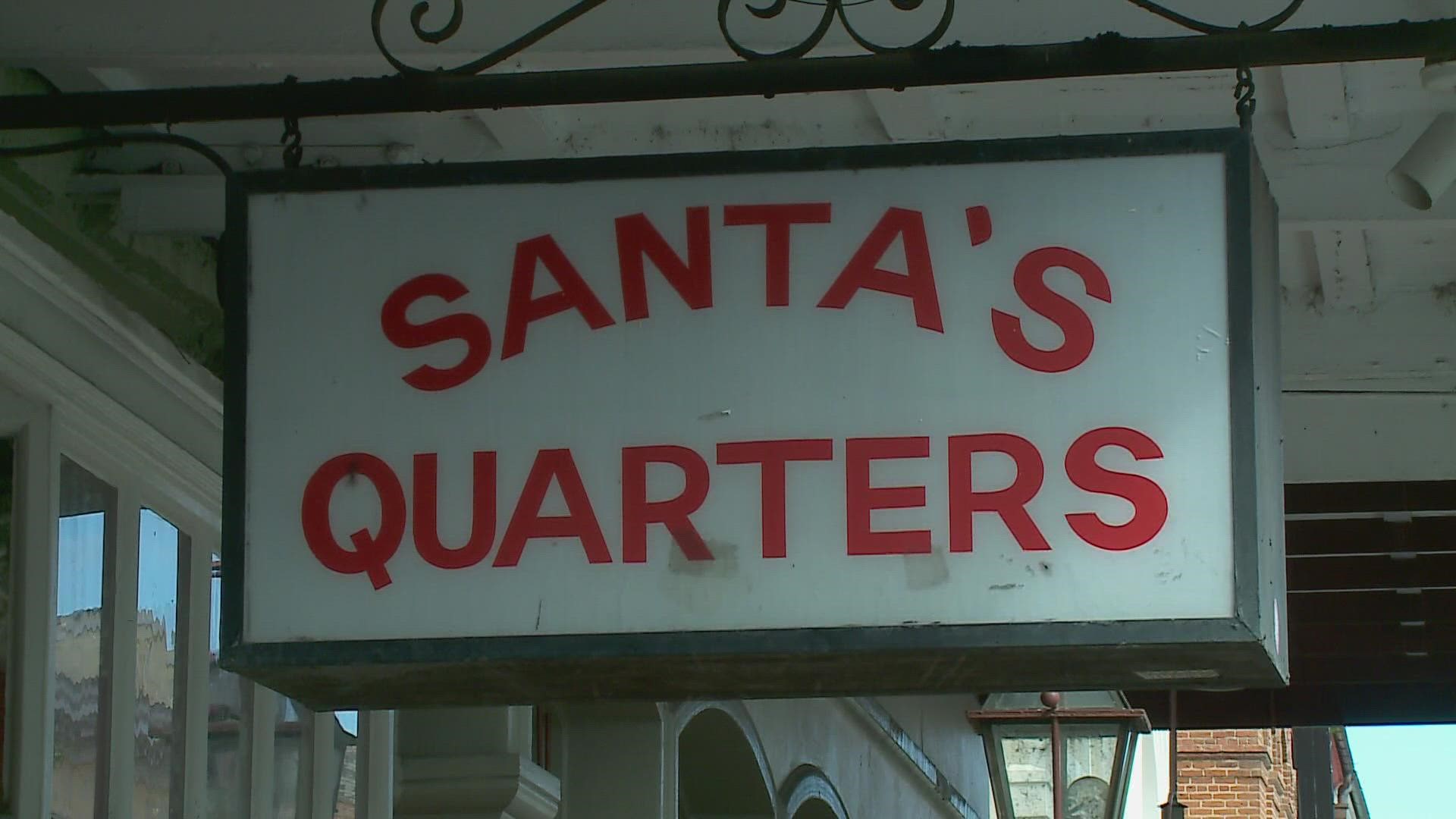 "I'm at a point where I'm ready to retire, and the opportunity came along to do that for a transaction with the sale of the building," owner David Erath said.

"Like the Saint Louis Cathedral or replica of a horse and buggy that passed by outside. Tourists who also came here also buy ornaments in their travels," Erath said.

Erath took over the business from the previous owners after Hurricane Katrina in 2005 with a pledge to keep the shop open. And he kept that promise, keeping the store open for the last 16 years. However, as time progressed, Erath says that less people are walking the French Quarter.

Erath's fondest memories are seeing people reminiscence when they enter the shop for a visit.

"Most gratifying thing is year after year, people coming in with their kids. We have adults in here saying they come with their grandparents," Erath said.

Erath is encouraging people if they would like a Santa's Quarters ornament to do so before Christmas before inventory runs out. 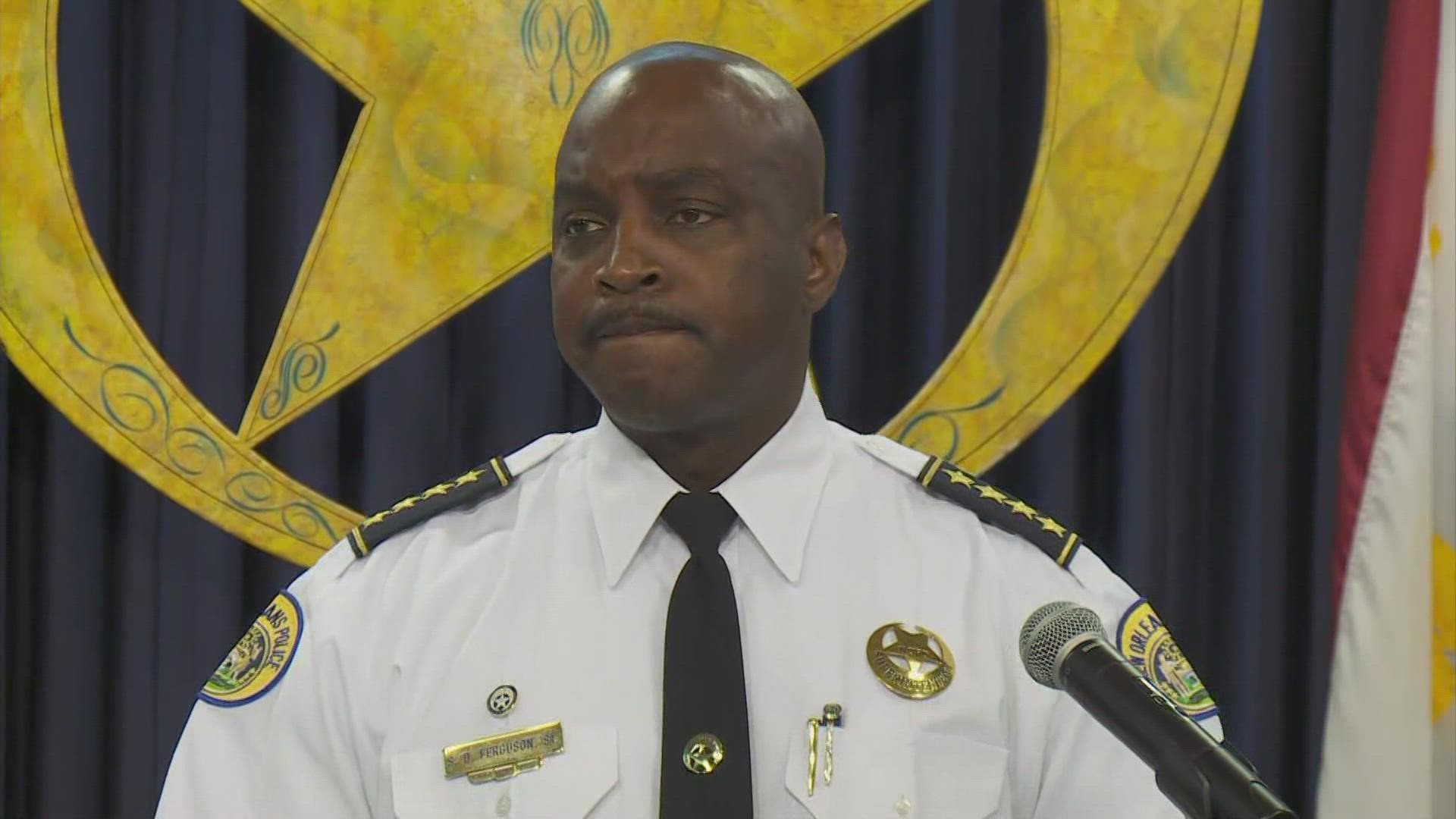