It’s scheduled for the Fourth of July, but the location is being kept a secret. 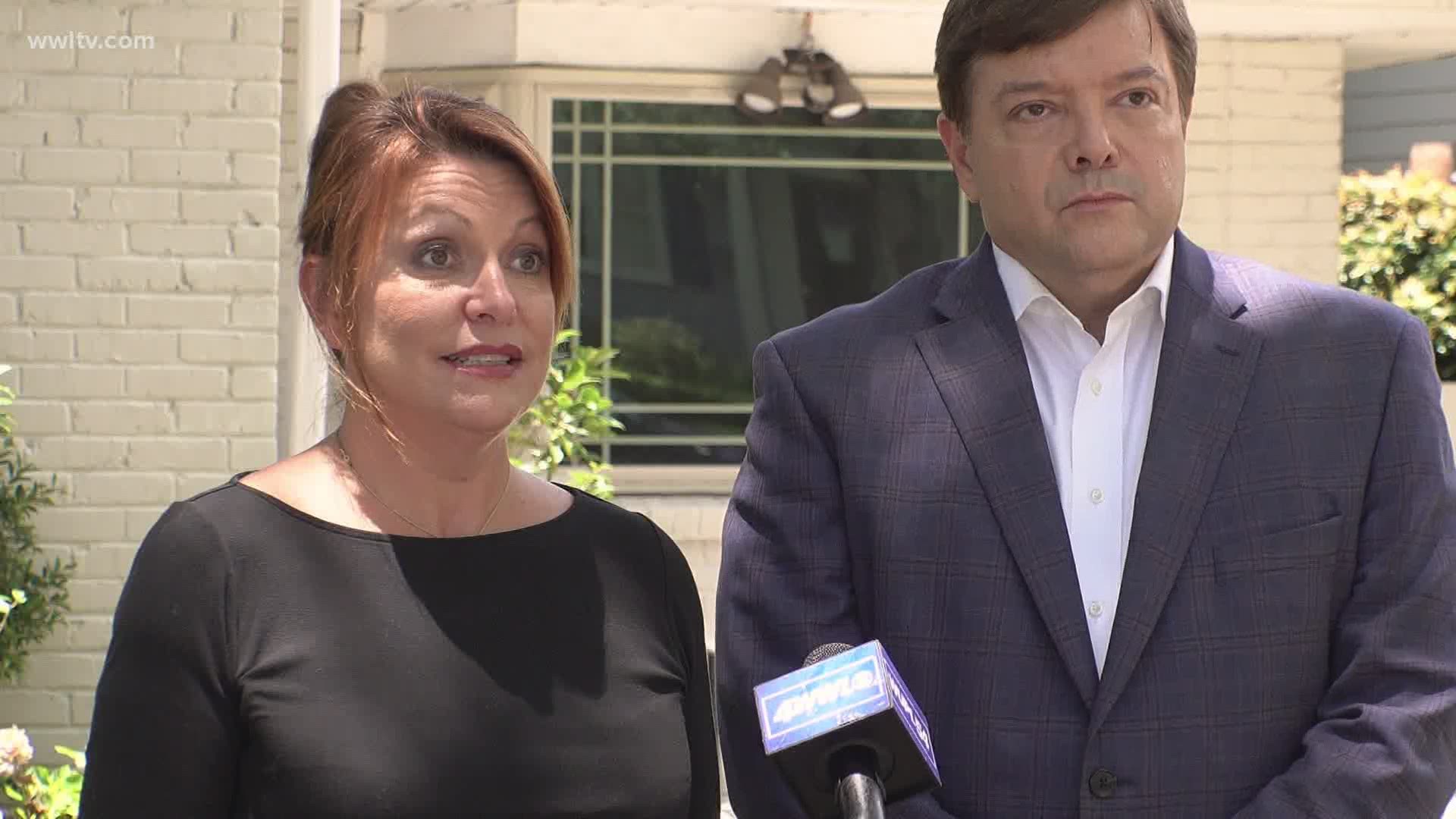 NEW ORLEANS — In response to the protests and push to remove Confederate symbols and names, a local couple is planning what they’re calling a “Save America Rally.”

It’s scheduled for the Fourth of July, but the location is being kept a secret.

“With this rally, it’s time for people to come out,” Jeff Crouere said. “It’s not just one issue. It’s all sorts of things that we see under attack: Our economy, our culture, our history, our traditions and our law enforcement.”

Crouere and Mimi Owens are conservative talk radio hosts. They say their views on what constitutes racism and police brutality make them targets, especially in the current wave of social change.

They’re fed up – and they’re not alone.

“There’s a silent majority that thinks this country is worth saving and a great country and I think the people that are tearing down statues and the things we hold dear are a small, violent group of people,” Crouere said.

Across the country and here in New Orleans, there’s a renewed push to get rid of Confederate symbols and influence. Owens and Crouere say that must stop.

“You know they’re going to try and bring down the Jackson statue and that’s one of the most iconic images of the Gulf South,” Crouere said.

A few weeks ago, calls to remove the monument of Andrew Jackson in the French Quarter reignited as monuments were removed around the country.

“The devil’s advocate in me would say if you feel like your history is being stripped away, you’re being marginalized is that what black people have been saying for many years?” I asked. “This is how it’s been for them. How would you respond to that? “

“I understand, but who is they?” Owens said. “That’s not what all of Black America says.  There are many more who feel they just want to go work spend time with their family, go to ball games with their kids. They do not feel the racism.”

Their rally is scheduled for July 4, but for now they’re not revealing the location.

“Because of impending threats -- which happens, that’s part of the silencing – we’re not going to announce a location or time until next week,” Owens said.

If difficult conversations about race, policing and privilege need to be had, Crouere and Owners are proud to be what many would consider the other side those debates.