According to Densen, Bricolage Academy is terminating their contract with the bus company, Scholars First, and the bus driver has been fired. 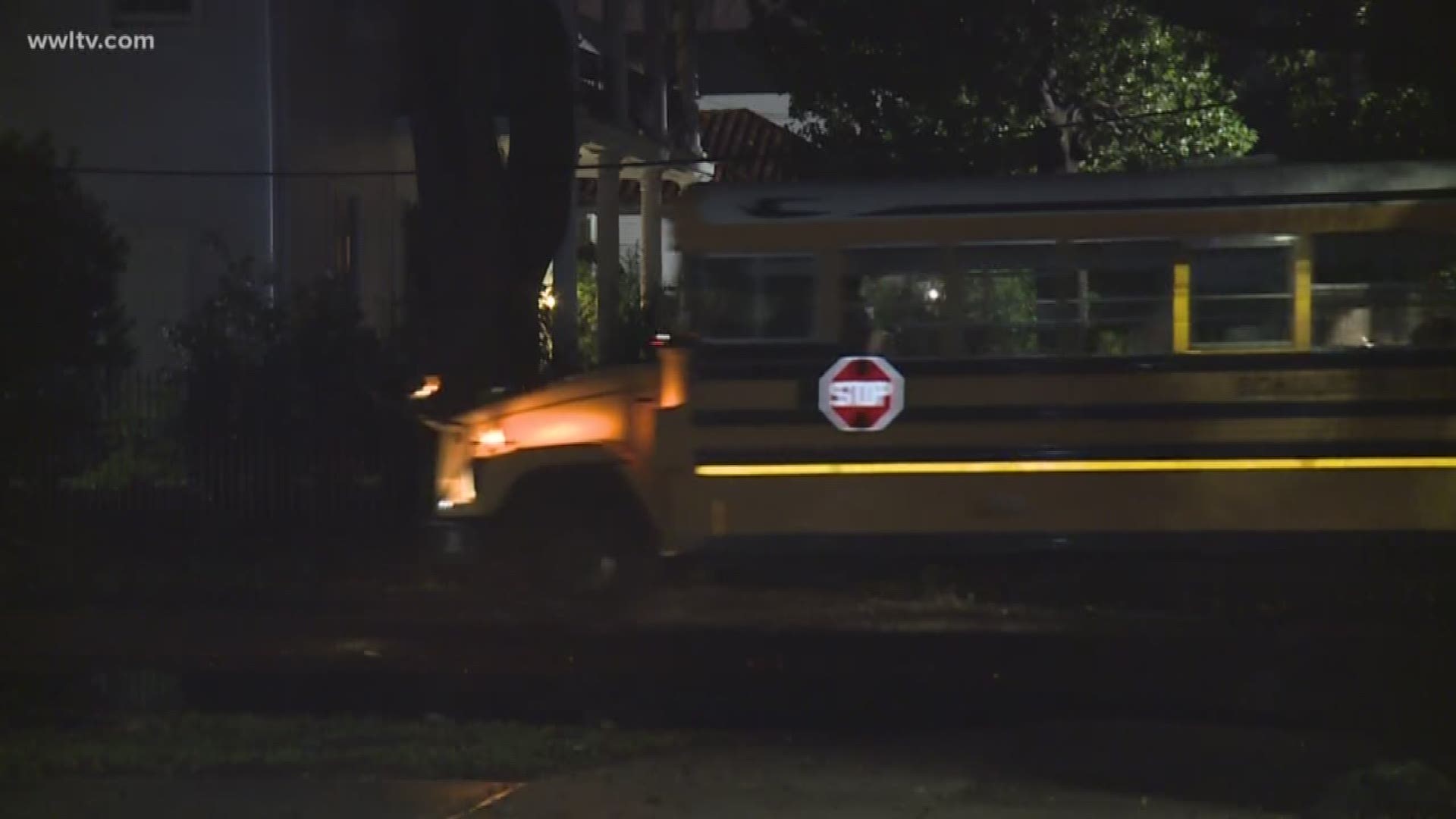 "It is a reprehensible and disgusting act that happened and we're taking it incredibly seriously," Densen said.

According to the school, a bus driver hit a child multiple times Wednesday afternoon. The child, the child's family and other students who witnessed the attack are now all being offered counseling services so they can begin to heal.

"Really just trying our best to extend love and support and care to all the kids involved," Densen said. "The students who witnessed to it were incredibly courageous and supportive of their classmate."

The school contracted out busing services to Scholars First LLC. The driver has since been fired and Bricolage Academy terminated the busing contract.

Scholars First LLC said in a statement that the company "values the safety of all children that are under its care and trains its drivers to maintain that shared value of child safety. The company has taken corrective action in this matter."

Parents picking up their children from school were shocked to learn what happened.

"You're responsible for these kids, these parents put these kids in your hands, thinking they're safe and when you hear something like that happen it's kinda scary," a parent, who did not want to be identified said.

"This incident makes me furious because anytime you have an adult who is charged with taking care of children and they provide anything other than the best possible care it's reprehensible," Densen said.

Now that care has been called into question and parent's trust in the busing company has been broken.

The company will continue busing children until next Friday, when the school closes for winter break.